Facts of Ronan Keating Net Worth, Know About His Career, Early Life, Personal Life, Other Works

The musician, singer, and recording artist, Ronan Keating who is also known as the judge of The X-Factor and The Voice has been able to collect the net worth of around $30 million.He was the lead singer of Boyzone, an Irish group.

How Much Did Ronan Keating Earn From His Albums And Tours? Let's Know

Ronan Keating has accumulated the net worth of around $30 million from music and television. He is not only a musician but he is also a recording artist which add up to his net worth.

Ronan Keating has collected this amount of fortune mainly from music. He has worked with his group, Boyzone and he has also worked alone to build his net worth to $30 million and live a lavish life.

Let's Have A Look At Ronan Keating's Property And Car 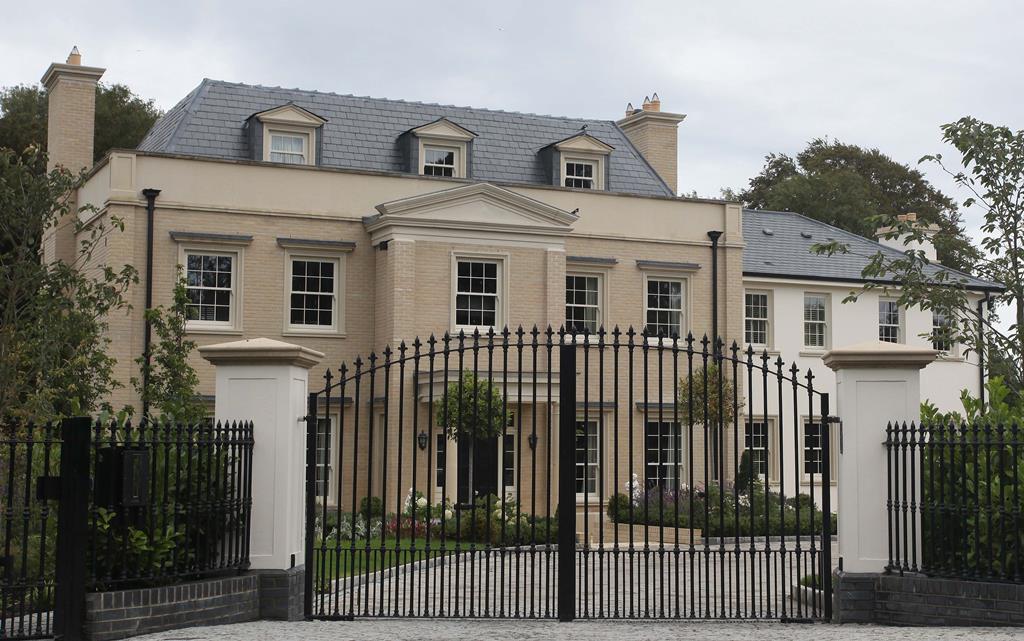 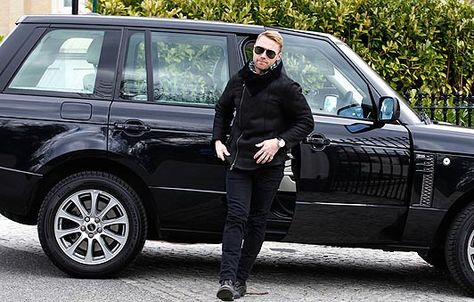 What Were The Early Days of Ronan Keating? How Did He Start His Career? Let's Know

Ronan Patrick John Keating was born to the parents, Gerry and Marie on March 3, 1977, in Dublin, Ireland. He spent his childhood in Dublin and County Meath.He has four other siblings, one sister, and three brothers.

Ronan Keating was athletic from his childhood so he was able to win All Ireland u-13 200m title. He also worked as an assistant in a shoe shop. Once, Ronan auditioned for Stars in Their Eyes but he failed to get the role. 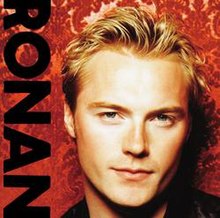 In 1993, Ronan along with Keith Duffy, Richard Rock, Mark Walton, Shane Lynch, and Stephen Gately formed the musical group, Boyzone.They used to perform in clubs and pubs.Ronan Keating was the lead singer of the group.A year later, Bozone was signed by Polygram.

In 1995, Boyzone released their first album, "Said and Done". A year later, their another album, "A Different Beat" was released.

After two successful albums, Boyzone released "Where We Belong" in 1998 as their third studio album. Boyzone released a total of 17 singles, 3 albums and 1 compilation album during their stardom till 1999. After releasing their three albums, Boyzone was like broken. Ronan Keating was more focused on his solo career. But in 2007, the group reunited and then in 2010, album, "Brother" was released. The group, Boyzone released their another album titled, "BZ20" in 2013 and "Dublin to Detriot" in 2014.

To talk about Ronan Keating's solo works, he has released 10 studio albums. While being a member of Boyzone in 1999, Ronan released his debut album, "Ronan". Then Ronan came with consecutive solo albums which helped him to earn honors and awards.

Know About Ronan Keating's Other Works

Ronan Keating was also a judge and mentor of The X Factor, an Australian version in 2010. He remained the judge of the show for five consecutive years.

In 2015, Ronan Keating was appointed as the coach of The Voice Australia. 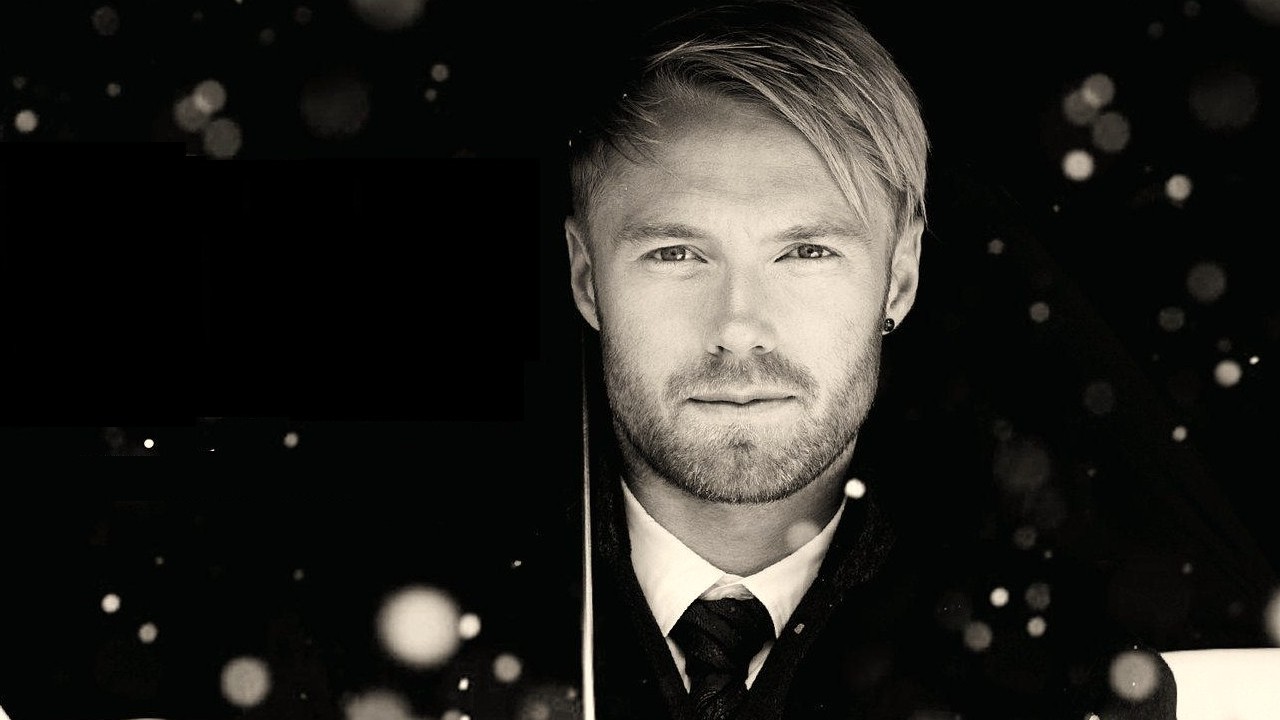 Along with his musical journey, Ronan Keating also has some of his acting abilities. He appeared in an episode of Celebrity Juice alongside Kimberley Walsh and Chipmunk.

Is Ronan Keating Married Or Not? Let's know:

Ronan Keating married Yvonne Connolly in 1998. They had three children together. The couple was separated in 2010 and divorced in 2015. 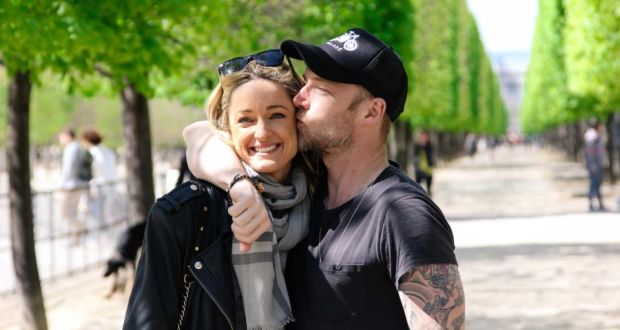 Following his divorce, Ronan Keating married Storm Uechtritz in 2015.They have one son together.