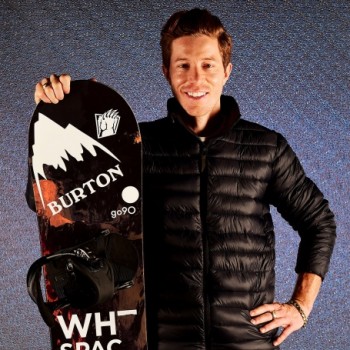 Shaun White is an American Olympic gold medalist with an estimated net worth of around $40 million. White owns two homes in Malibu, a Condo in Park City, Utah and a $1.6 million home in Laurel Canyon. 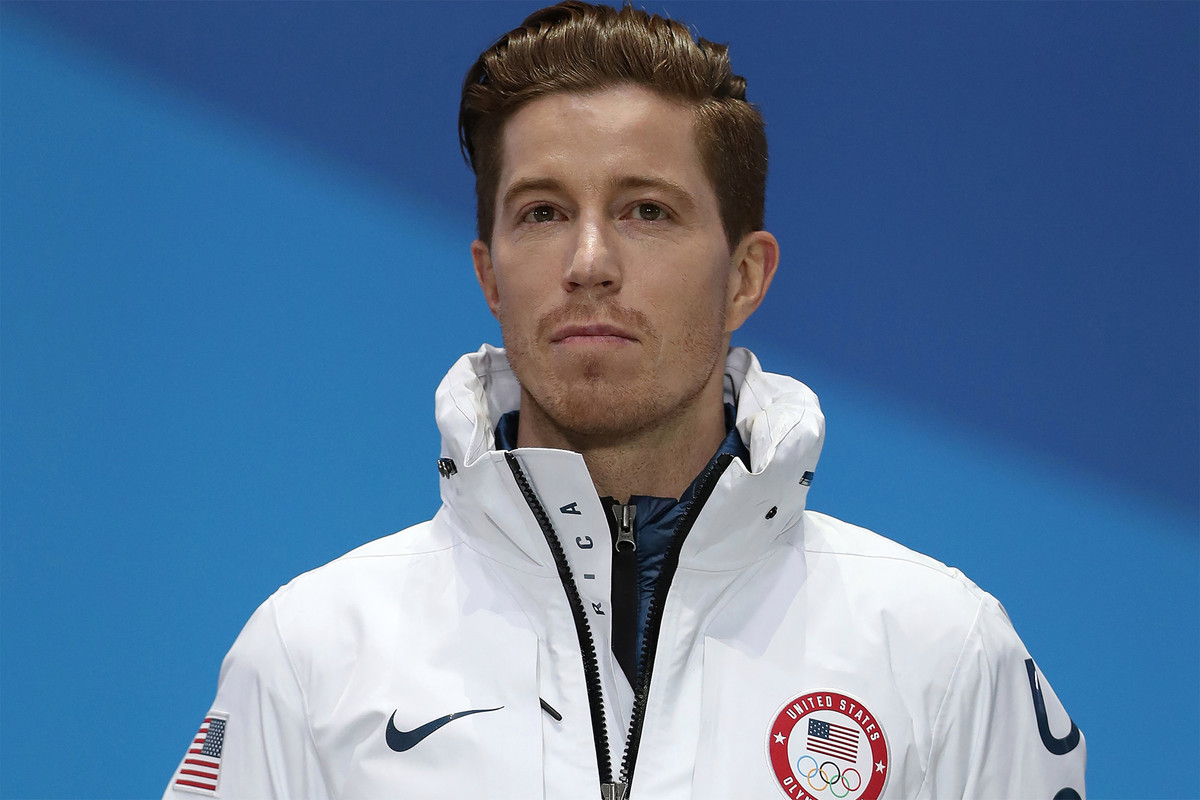 Shaun White is an Olympic medal-winning snowboarder but he makes most of his money through various business ventures. White has invested in real estate properties and has had endorsement deals with many bands. Forbes reported in 2017 that White earns at least $2 million from each of his endorsement deals.

Career and Achievements of Shaun White

Shaun White followed his older brother Jesse into snowboarding. White had previously been engaged with skateboarding and had played professional skateboarding at the age of 17. White is also the first person ever to have won both the Summer and Winter X Games in two different sports. Shaun White’s major accomplishments as a snowboarder are the three gold medals that he won in 2006, 2010, and 2018 Winter Olympics. White is also the winner of 15 gold medals (with 23 additional non-gold medals) at the X games.

Shaun White has been a brand endorser since the age of seven. White has been featured in advertisement campaigns by multiple brands like Red Bull, Ubisoft, Oakley, Inc., HP, and American Express. Shaun White also owns a minority stake in Mammoth Resorts, which he purchased on a seven-digit investment. The resort covers over 4,000 acres of land in California. White also owns a smartphone app called Downhill Dash and has been part of multiple video games. Shaun White launched his clothing line, WHT Space, in a hands-on collaboration with Macy’s. His brother, Jesse has also collaborated with White in designing of clothes and accessories ranging from underwear to snowboarding boots for Burton. 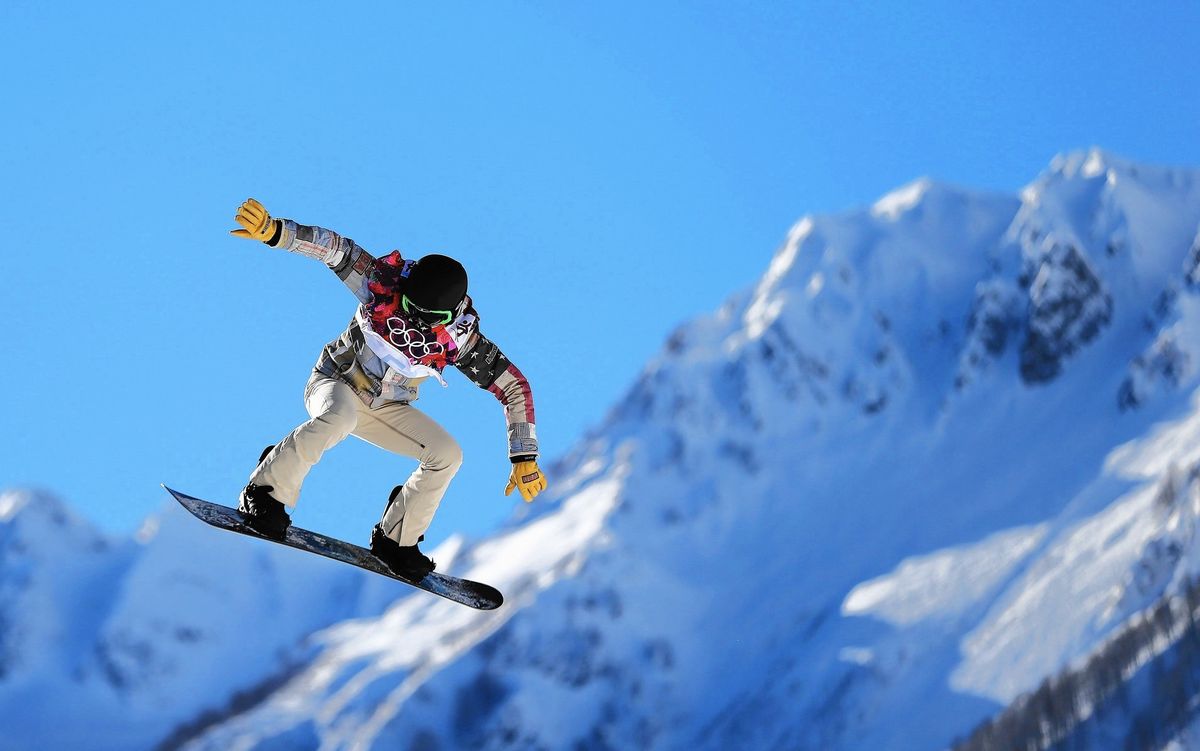 Shaun White has appeared on multiple TV shows and films as himself. The most famous of these cameos include the 2011 comedy Friends with Benefits, TBS’s American Dad! and Disney Channel’s Cloud 9. White is also an accomplished guitarist and plays the instrument for the electronic rock band Bad Things. The band has performed at multiple venues including the 2013 Lollapalooza Festival and has released a self-titled debut album that was released in 2014. Shaun has also appeared in the music video for the Thirty Seconds to Mars single called City of Angels. 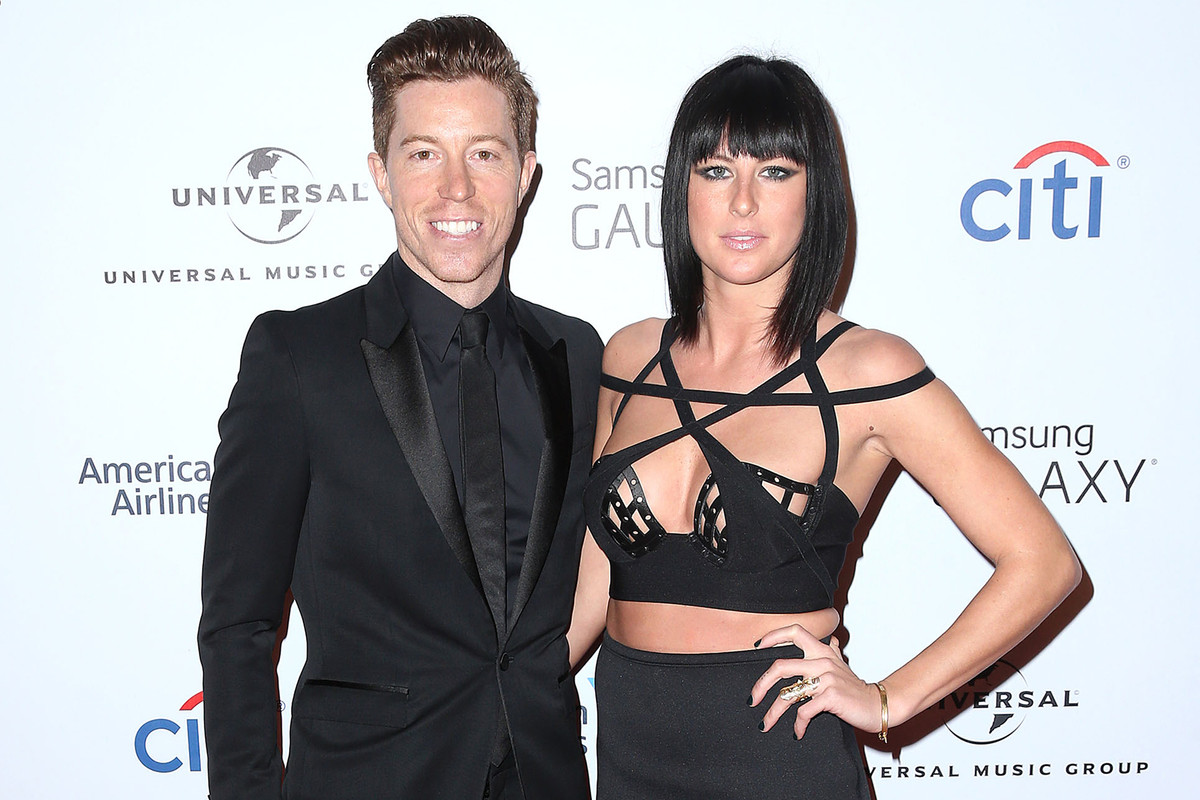 Shaun White is in a relationship with musician Sarah Barthel since 2013. In 2016, Lena Zawaideh, a drummer, filed a lawsuit against White, accusing him of sexual harassment and breach of contract. The lawsuit was settled outside the court with undisclosed settlements. Shaun White has been jailed once in charges of public intoxication and vandalism during the wedding of Patrick Carney.

A budding musical artist, Shaun White maintains a strong presence on the Internet. White has a YouTube account that has more than 25 thousand subscribers. White’s official Facebook page is followed by over 2 million people, while his Instagram account is followed by over a million people. Shawn White has a Twitter account that has more than 1.5 million followers, and he also maintains a Google Plus profile.