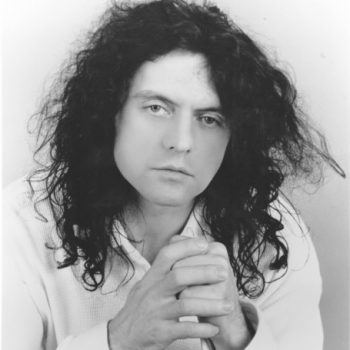 Facts of Tommy Wiseau Net Worth: Know his earnings,movies,career,personal life

Tommy Wiseau, mostly known for his cult movie The Room, is a Polish-American actor and filmmaker who has an estimated net worth of $500 thousand dollars. Wiseau’s status as a cult celebrity has been solidified via a bizarre filmography.

Do you know the earnings from the movie-The Room? Know the Income Sources of Tommy Wiseau

Tommy Wiseau self-produced, directed and wrote The Room. The movie was a box-office bomb at the time of its release, grossing only $1800 dollars over a production cost of $6 million dollars. The movie’s initial lack of success was soon overshadowed by its radical cult following and fans have been showing the movie in underground theatres for years. Wiseau has even been paid to attend many such screenings. After The Room, Wiseau has maintained a stable career via Television and movie work. 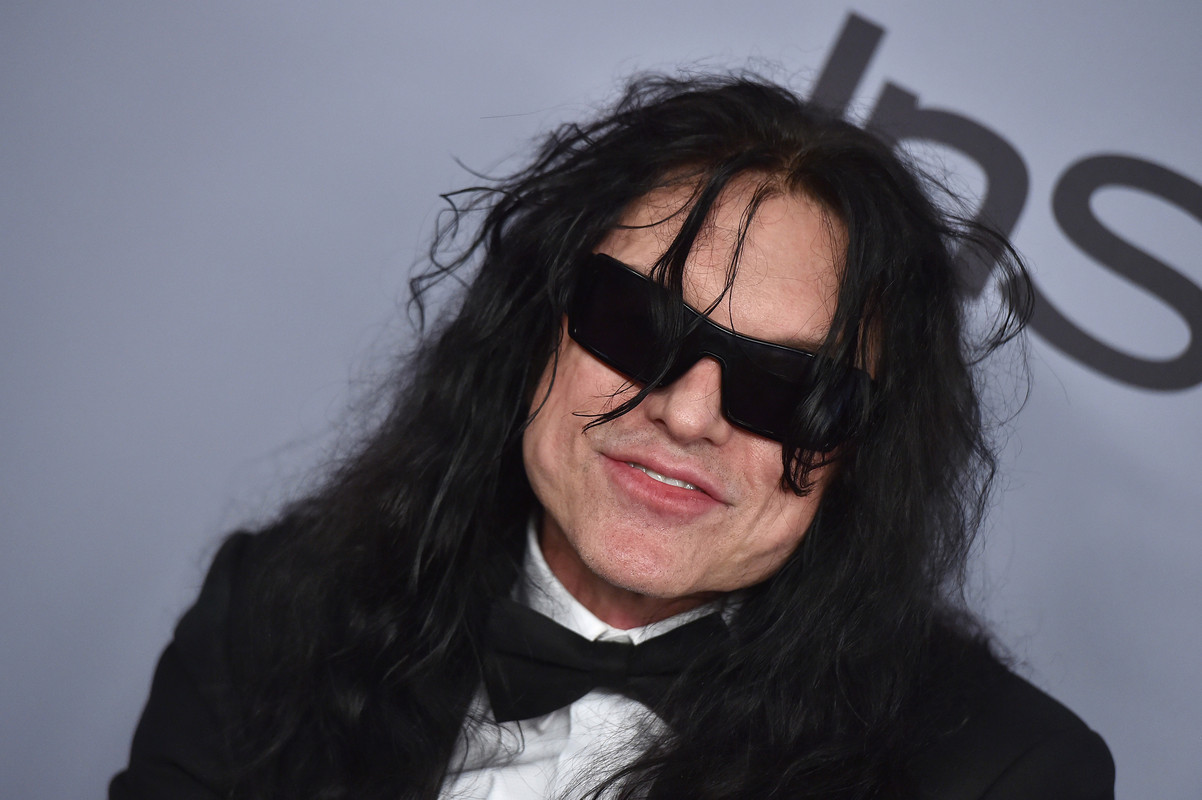 Career and Achievements  of Tommy Wiseau

In 2003, Tommy Wiseau released his debut feature film titled The Room. The movie received scathing reviews from critics who went as far as calling it- “the worst movie ever made”. The low profile of Wiseau and his cast in combination with poor reviews culminated into the movie bombing at the box-office. The financing of the film’s $6 million dollar budget has been a mystery till date.

The Room would eventually gain cult recognition after screening in multiple late-night screenings around the globe. Fans even organized a movie tour that spanned various countries. Wiseau, himself, was a part of many of such tours where he would interact with fans. 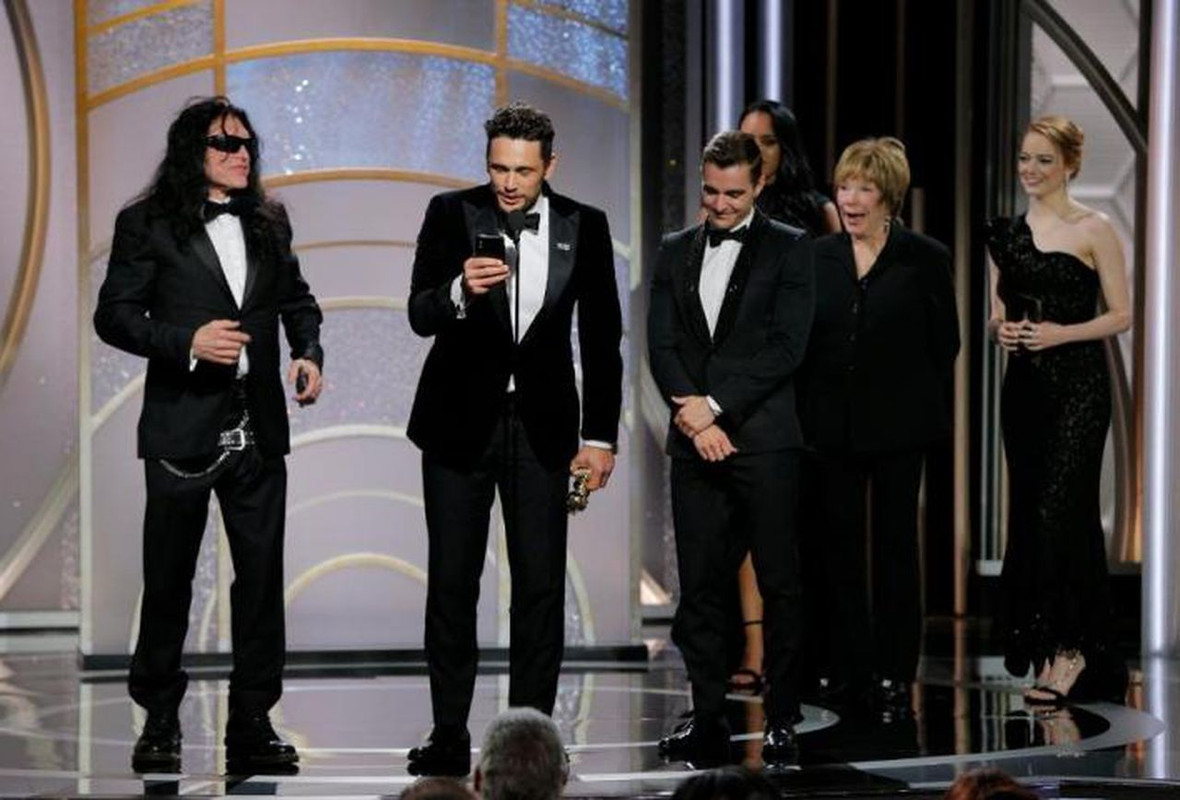 Tommy Wiseau also dabbled into the art of documentary film-making after writing, directing, and producing Homeless in America. The movie revolves around Wiseau interviewing homeless people and won an award at New York Independent Film and Video Festival. Wiseau also created a sitcom titled The Neighbors. The series would again receive toxic reviews from critics although it did not stop Wiseau from submitting the series for Emmy Consideration. Wiseau even starred in an Urban Outfitters commercial in which he proclaimed his love for America.

Wiseau’ costar in The Room, Greg Sestro released his memoir The Disaster Artist in 2013. The book which chronicles his time around the making of The Room was later turned into a movie of the same name. Acclaimed actor James Franco played Wiseau in the movie and called Wiseau upon the stage while accepting his Golden Globe. Wiseau also had an uncredited cameo in the film. Greg and Tommy have also worked on a two-part movie titled Best F(r)iends.

Tommy Wiseau’s background has been shrouded in mystery. There were claims that he was born in Poland but Wiseau has repeatedly dodged the question. He changed his name to Tommy Wiseau while getting his U.S citizenship. He once stated to have lived in France and thus speaks French eloquently. He also has claimed to have live in New Orleans.

Though super secretive about his life, Wiseau once stated that he had made a fortune by selling Pleather Jackets. He also reportedly believes that his film The Room helped lower the crime rates in America.

Wiseau is a close friend to his The Room co-star Greg Sestro and both of them have collaborated on multiple occasions.