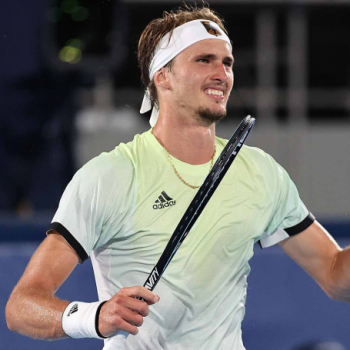 Alexander "Sascha" Alexandrovich Zverev, a German professional tennis player is said to have an estimated net worth of $17 million as of 2021. He is popularly known as the second-youngest player ranked in the top 10 by the ATP. 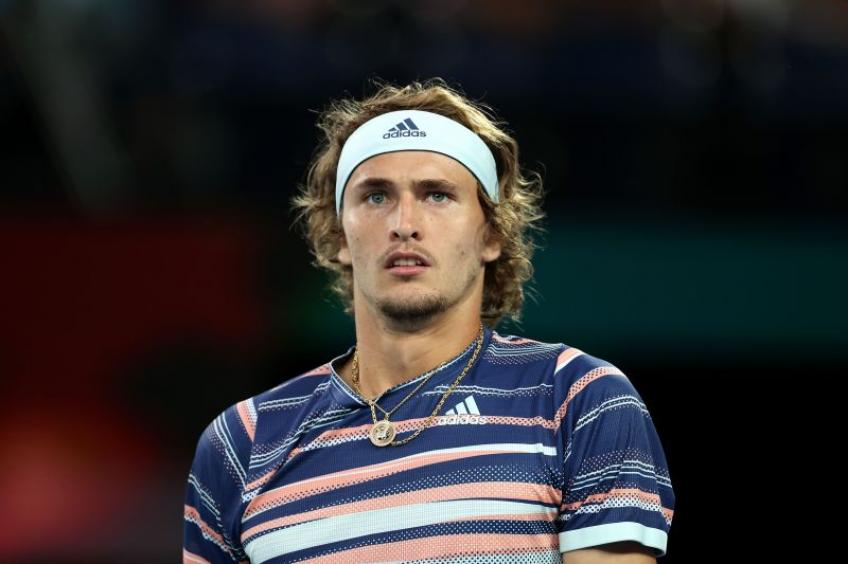 At the very young age of 24, Alexander has stacked up a huge net worth of $17 million. He has made every bit of his fortune from his professional tennis career and endorsement deals. As of 2021, Alexander has made $24,464,405 only from prize money. He is ranked no.14 in the all-time highest prize money earning tennis player. 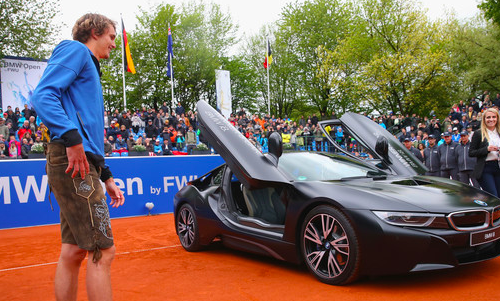 The Career of Alexander Zverev- 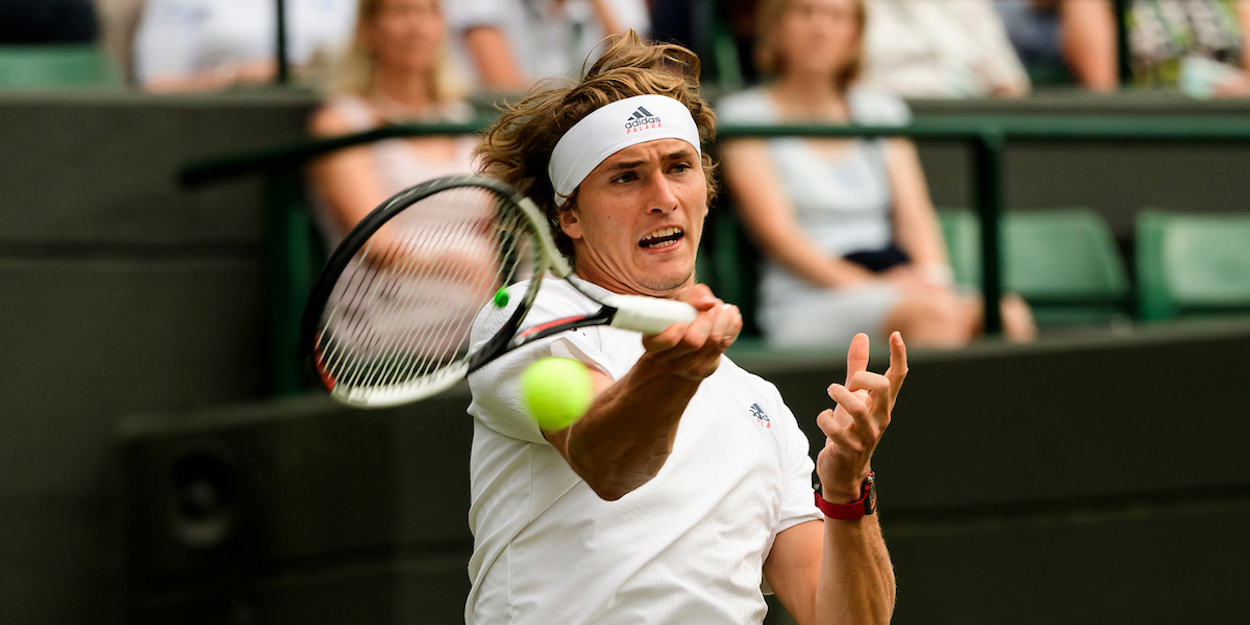 Alexander began playing tennis at a very small age of 2. All the credits go to his mother for making him involved in tennis at a young age. In his junior career, Alexander was ranked the world's no. 1 player. Alexander took part in the 2013 French Open, 2013 Junior Wimbledon Championship, and the 2013 Jr. US Open. Unfortunately, he failed to win the tournament. However, Alexander won the 2014 Junior Australian Open. In the year 2014, Alexander participated in 10 challenger tournaments but got qualified to the next round in only five tournaments. Moreover, he also participated in ATP tournaments but didn't make it through in any of them.

After his win, Alexander became the youngest player to win the master's title. Alexander also achieved the world no. 10. He also won the 2018 ATP World Tour Finals title by defeating Novak Djokovic in the finals. In 2018 and 2019, Alexander qualified for the quarterfinals at the French Open. At the 2019 Laver Cup, he even helped Team Europe win the title after defeating Milos Raonic of Team World in the crucial match. The 2020 season was one of the most successful seasons for Alexander as he showcased his best Grand Slam performance which came at the 2020 US Open where he reached the final. He also qualified for the semifinals of the 2020 Australian Open.

The love and support Alexander has received from across the globe at this young age is one of his biggest achievements. Alexander has altogether 17 career titles and his current ranking is 6th as of 2021 in the world. Alexander has made it to the Grand Slam Tournament Finals once. Unfortunately, he lost to Dominic Thiem at the 2020 US Open Finals. In 2018, he won his maiden Year-End Championship Finals by defeating Novak Djokovic. 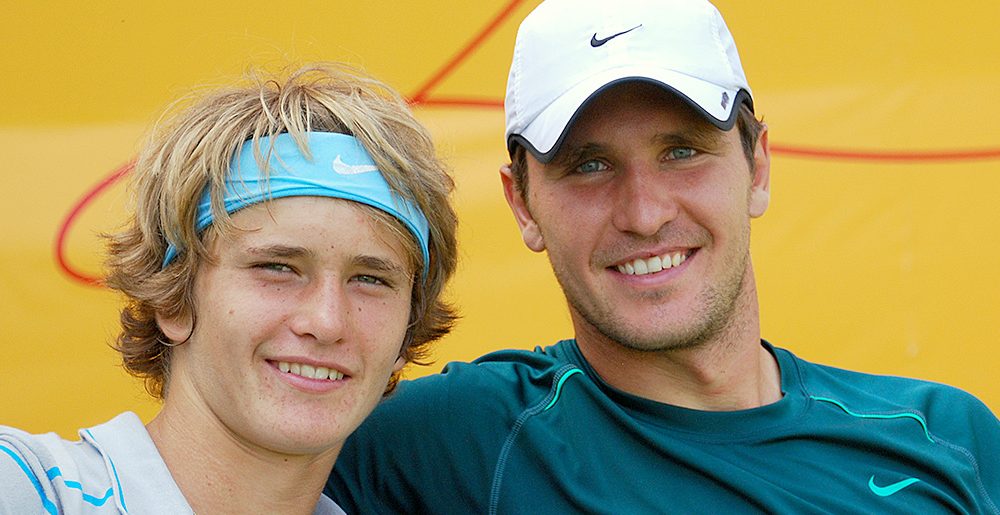 He was born on April 20, 1997, in Hamburg, Germany. Alexander Zverev is the son of Irina Zvereva and Alexander Zverev Sr., who are former professional tennis players. He also has an elder brother, Mischa Zverev (professional tennis player). Alexander also has a daughter, Mayla with his ex-girlfriend, Brenda Patea. It is reported that he has been in several relationships in the past. He was also alleged to physically and emotionally abusing Olga Sharypova (his ex-girlfriend) over the course of their relationship. But, Alexander clearly denied the allegations. 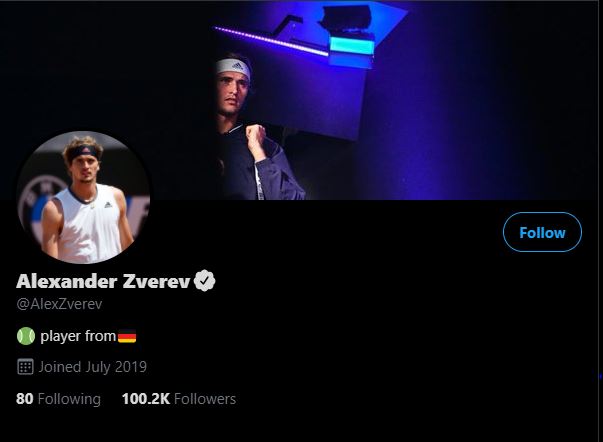