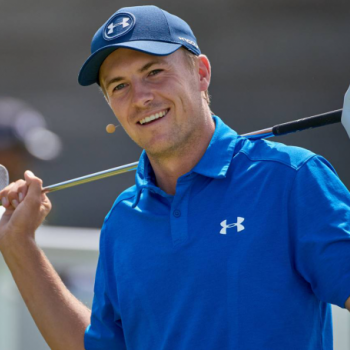 Jordan Spieth is an American professional golfer with an estimated net worth of around $30 million. Spieth is one of the most prolific golfers in the world having won multiple tournaments alongside breaking multiple records.

In 2018, Forbes estimated Jordan Spieth’s annual income to around $41.2 million. Among his multiple wins, Speith bagged an impressive $1.85 million from winning the 2017 British Open. Jordan also has endorsement deals with companies like AT&T, Rolex, and Coca-Cola. Speith reportedly received $30 million from sponsors and appearances in 2017. 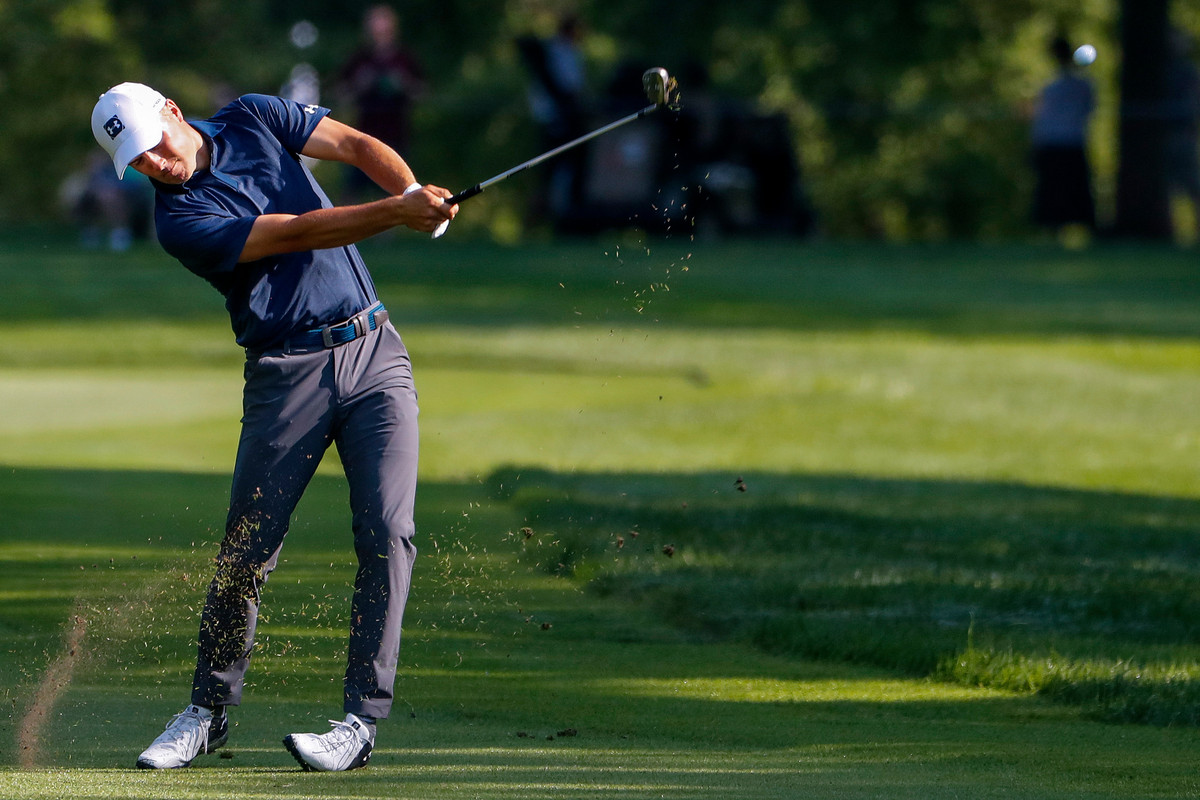 Career and Achievements of Jordan Speith

Jordan Speith began playing amateur golf from 2008. Speith participated and won the U.S. Junior Amateur in 2009 and 2011. This makes Jordan the only golfer besides Tiger Woods to have won the tournament twice. Also in 2011, Jordan Speith was named the No.1 junior golfer in the world in the AJGA Golf Rankings. Jordan also played golf for his alma mater, University of Texas. Speith won three events during his freshman year and was instrumental for the team to win the NCAA championship. In 2012, Speith became the number one amateur golfer in the World Amateur Golf Ranking following his performance in the U.S. Open. 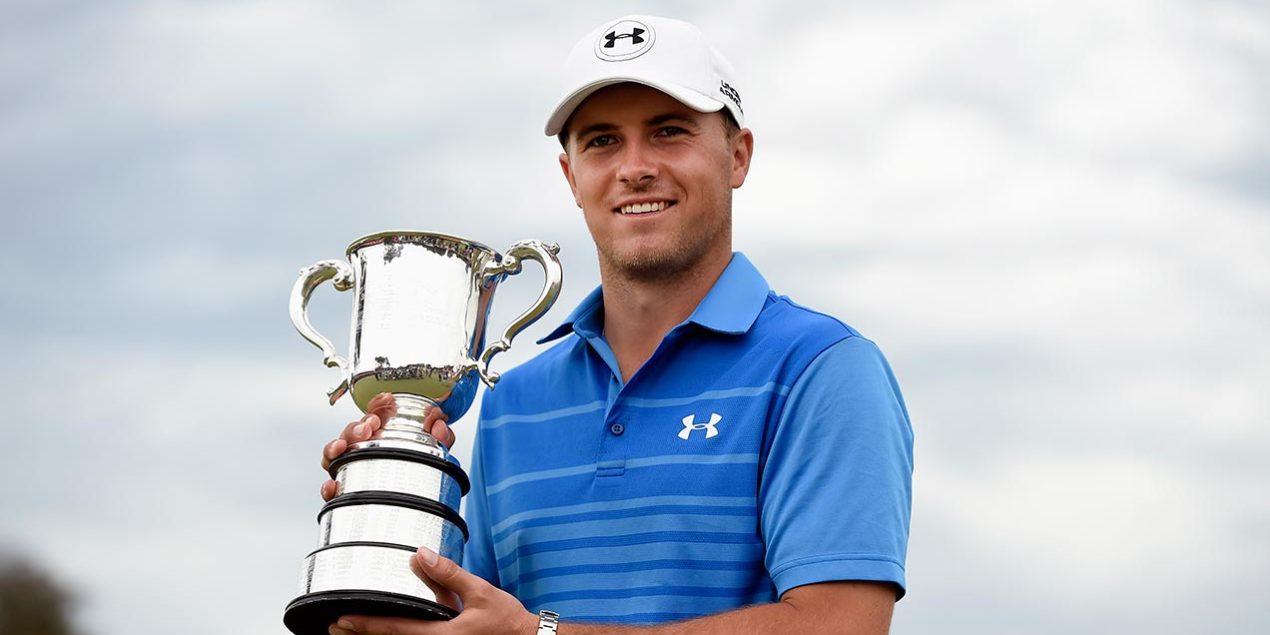 Jordan Speith decided to turn professional during his sophomore year at Texas. The 19-year old partnered with Under Armour and BioSteel Sports Supplements for sponsorship and played his first tournament at the Farmers Insurance Open at Torrey Pines. Speith then played the Puerto Rico Open where he finished second. Jordan Speith also won the John Deere Classic on the fifth hole of a three-way, sudden-death playoff against the defending champion, becoming the fourth youngest PGA Tour winner to do so.

Jordan Speith’s win at the John Deere Classic propelled him to the status of a PGA Tour member and opened gates for tournaments like FedEx Cup, PGA Championship, and 2014 Masters. Speith ended up second on the last of these tournaments. Speith was also selected for the 2014 Ryder Cup making him the youngest American to play in the matches in 85 years. Speith would go on to win the Emirates Australian Open and the Hero World Challenge. 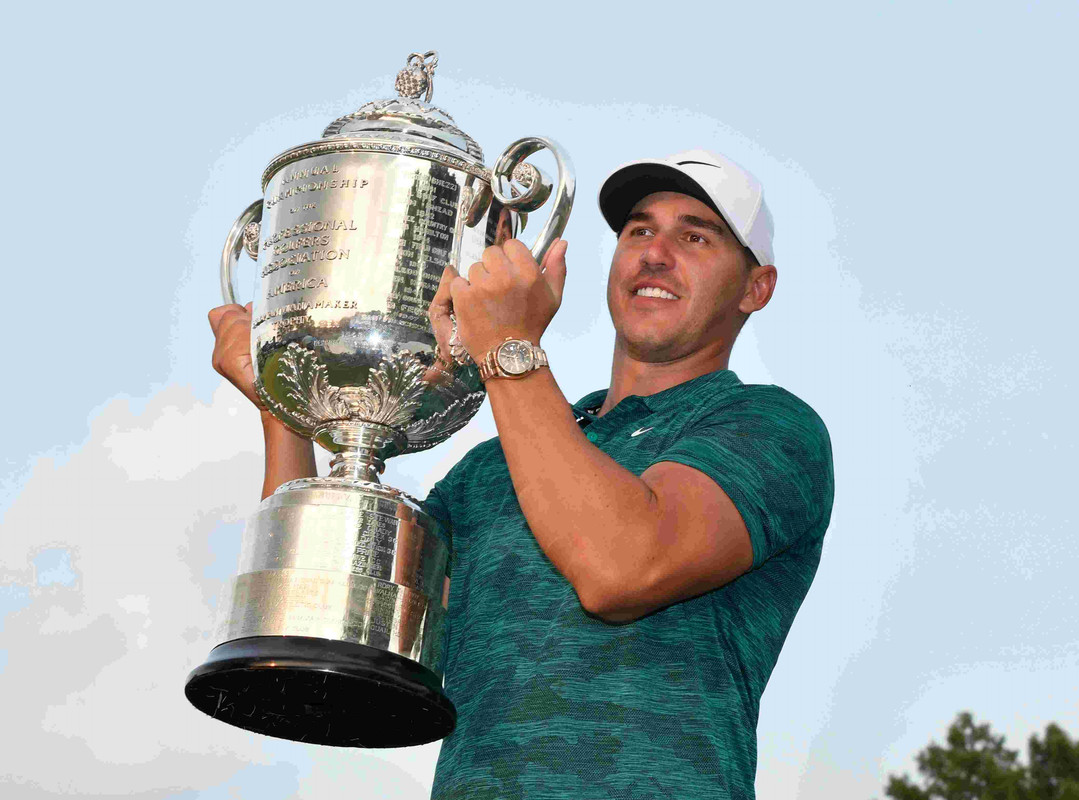 Jordan Speith began 2015 with a victorious run at the Valspar Championship, making him rank 6th in the Official World Golf Ranking. Spieth then went on to win both the Masters Tournament and the U.S Open within 3 months interval. Speith also won his second John Deere Classic in 2015.

Jordan Spieth has been in a long-term relationship with his girlfriend, Annie Verret. On January 2, 2018, Speith announced that the couple was engaged. Speith is a devoted Christian and attends Bible Study meetings during his PGA Tour. 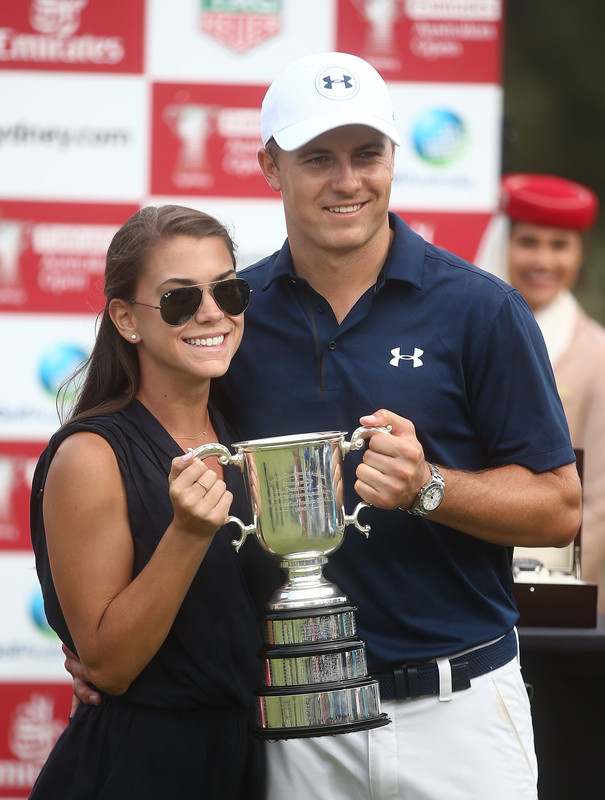