For today's hot topic, we have bought you a recently engaged couple, Rickie Fowler and Allison Stokke. 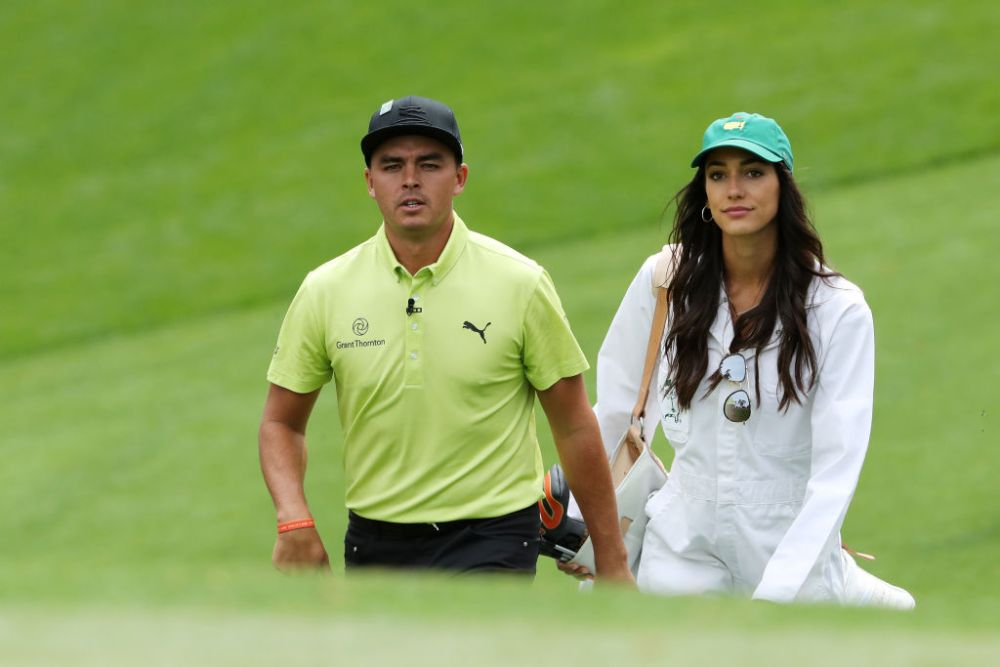 Here are some of the facts about this couple:

Introduced as an Athletic Couple

Both Rickie Fowler and Allison Stokke is an athletic person.

Rickie Fowler is a professional golf player whereas Allison Stokke is a track and field athlete, and a fitness model also. The sporty couple, aren't they?

Engagement between Fowler and Stokke

This couple started dating in 2017. 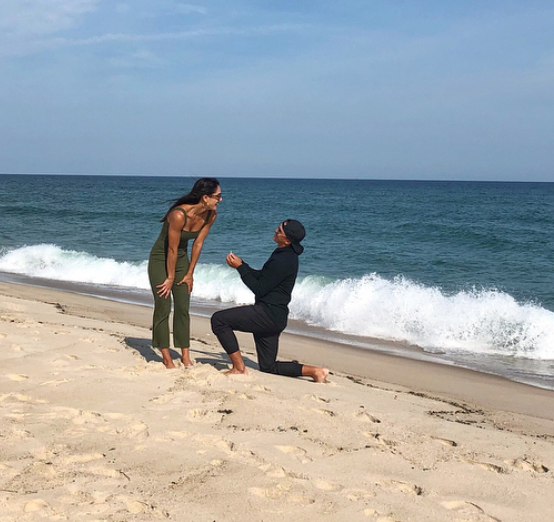 And after a year of romance, Fowler and Stokke became engaged. Wish them a great future ahead!!!

Well, Fowler is only three months older than Stokke.

Rick Yutaka Fowler was born on December 13, 1988, in Murrieta, California whereas Allison Rebecca Stokke was born on March 22, 1989, in Newport Beach, California. 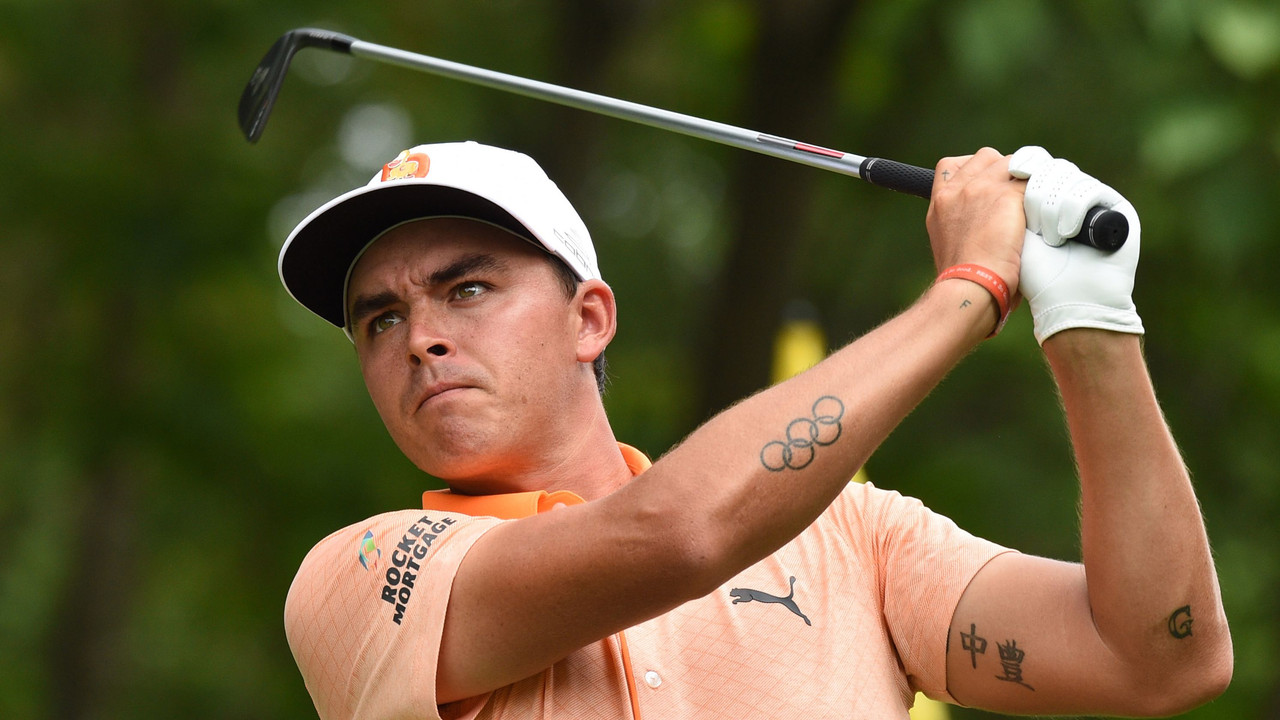 To mention, Fowler attended Oklahoma State University. He has named 9 professional wins into his account. Fowler has won 5 PGA tour, 2 European, and 2 other tours.

She went to Newport Habor High School and the University of California, Berkeley later. Keeping her education aside, she was a gymnastic girl from her childhood.

Winning titles started from her young age when Stokke won the age 15/16 United States title in pole vaulting. However, she praises a fitness model and pole vaulter as her main profession. 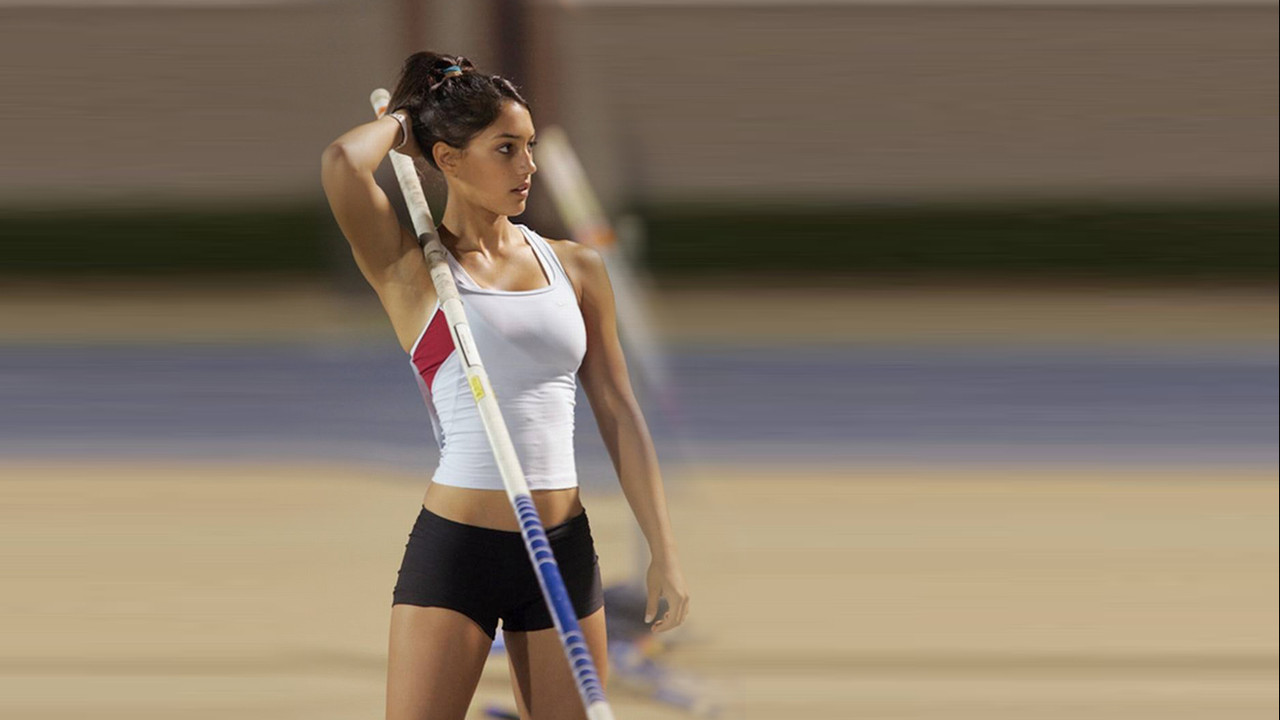 However, she failed to record a height at the 2012 United States Olympic Trials. But she continued vaulting at national levels until 2017.

Flat View of the couple's net worth

Making a comparison, Stokke's net worth is relatively much lower than Fowler's one.

Fowler has a net worth of around $18 million whereas Stokke has only bagged a fortune of $500 thousand.R

Check the net worth of Rickie Fowler >>

Well, Rick has gathered a total of 1.64M followers on Twitter and he has tweeted 10.9K times till the date. On the other hand, Stokke has only 45.9K followers and she has only 231 tweets. 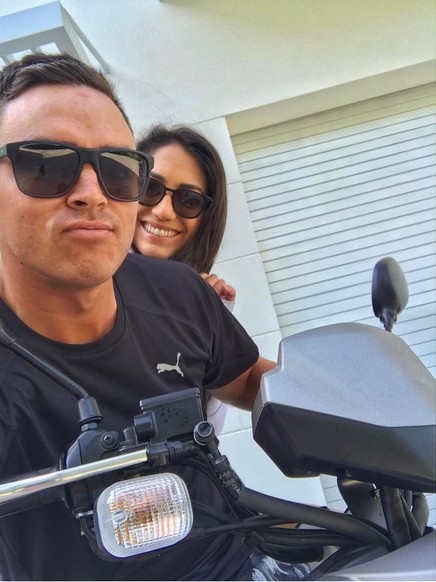 Looking at their Instagram accounts, Fowler has around 1.6M followers and 1,606 posts whereas Stokke has 531K followers and only 190 posts over there so far.