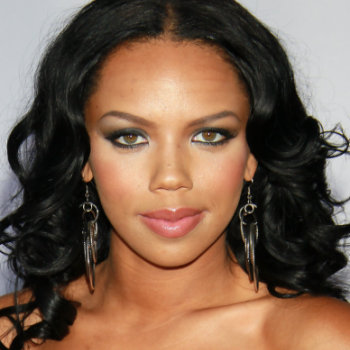 An American singer-songwriter, Kiely Williams holds a net worth of only $500 thousand. She is known as a former member of The Cheetah Girls and 3LW. 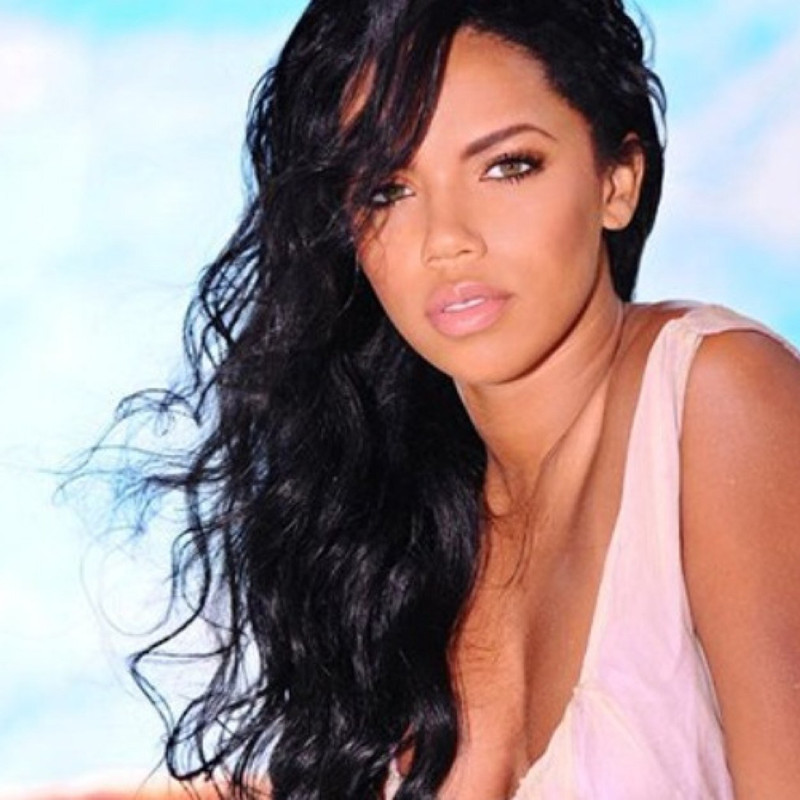 What is Kiely Williams' sources income? Know about her net worth here:

Active in the industry since 1999 and Kiely has collected a fortune of only $500 thousand. Her main source of income is music for sure.

Her acting and dancing capabilities have also added to her bag of fortune. Williams is not the only singer but she is also a rapper. However, her earnings are not revealed yet.

How did Williams start her professional career? Know about her solo works also here:

Back in 1999, Kiely's mother pulled together a girl group naming it, 3LW. The group consisted of Adrienne Bailon, Naturi Naughton, and Kiely herself. Their debut single, No More was released in 2000.

The group released their self-titled debut album later in December 2000. Bailon and Williams continued with the name 3LW and released other two albums, A Girl Can Mack and Naughty or Nice in 2000. 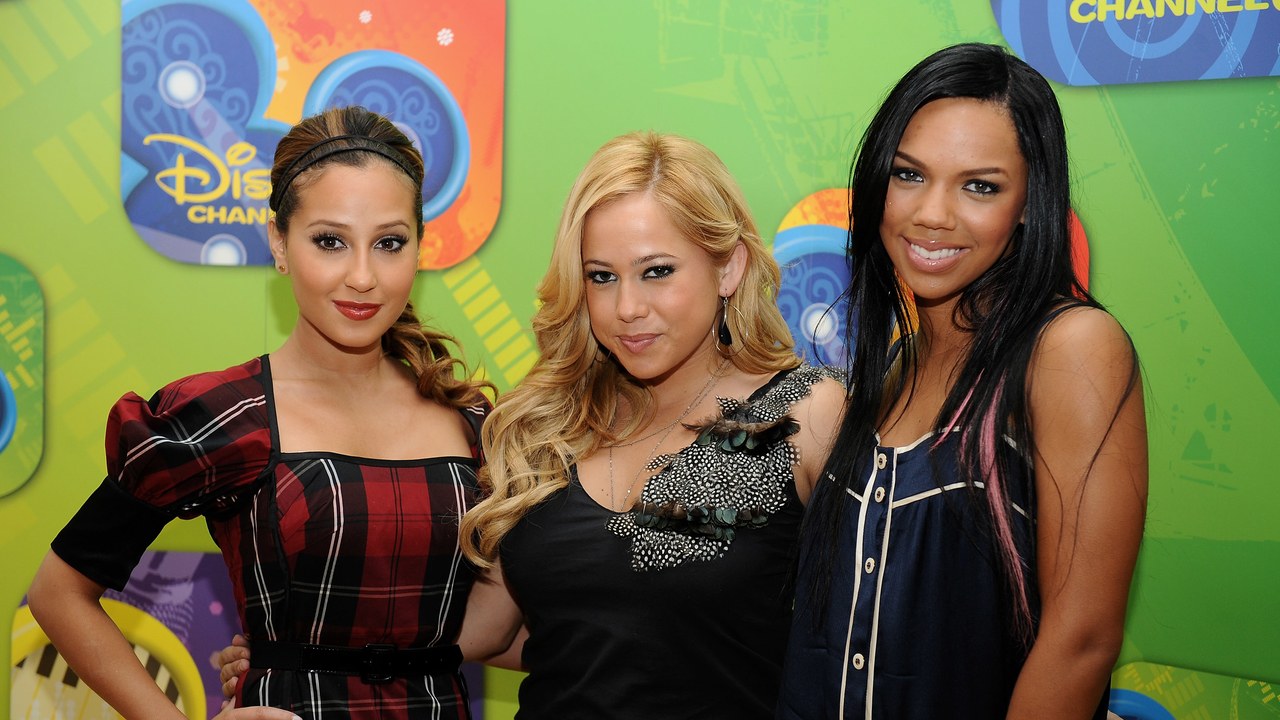 Appearing on a film, The Cheetah Girls, Williams became the part of the group and released two albums, Cheetah-licious Christmas in 2005 and TCG in 2007.

Kiely Williams as an Actress:

Williams' acting career started back in 1993 with a role in TriBeCa. She along with Bailon, Raven-Symone, and Sabrina Bryan appeared in a Disney movie, The Cheetah Girls in 2003 and its sequel in 2006 and 2008.

Making some appearances on films also, Williams had a cameo appearance in the film, The Sisterhood of the Traveling Pants 2 in 2008. Her other film appearances include The House Bunny(2008), Elle(2010), and Holla II(2013).

Continuing her acting career, Williams has appeared in an internet series also. She appeared in the series, Dinner With Friends(2011), March Moms(2015), and Bad Sex with Good People(2017).

Kiely Alexis Williams was born on July 9, 1986, in Alexandria, Virginia. The information about her parents and schooling are confidential. However, she has five siblings, two brothers, and three sisters altogether. 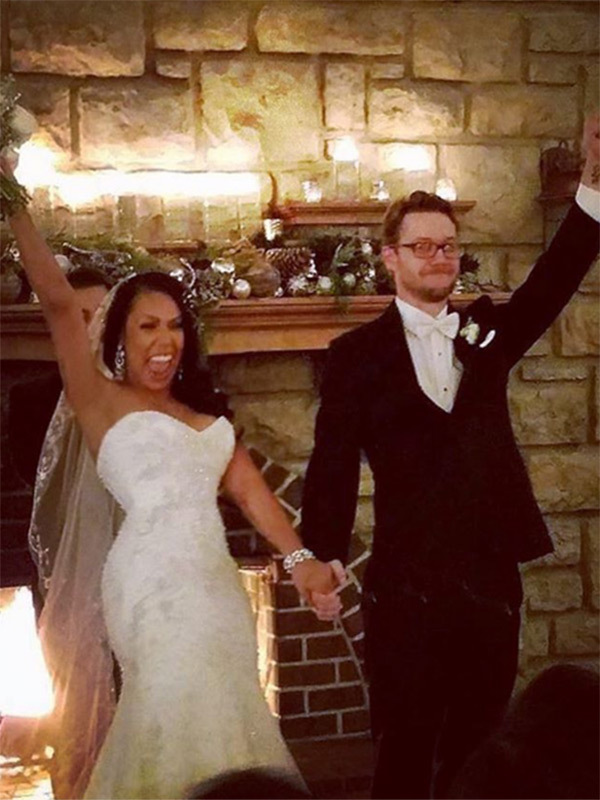 But Kiely is married and she married Brandon "BJ" Cox in 2016.

Has Kiely maintained her popularity over social media also? Let's check her accounts:

Her Instagram account shows a total of 126K followers and she has posted 482 times over there so far. 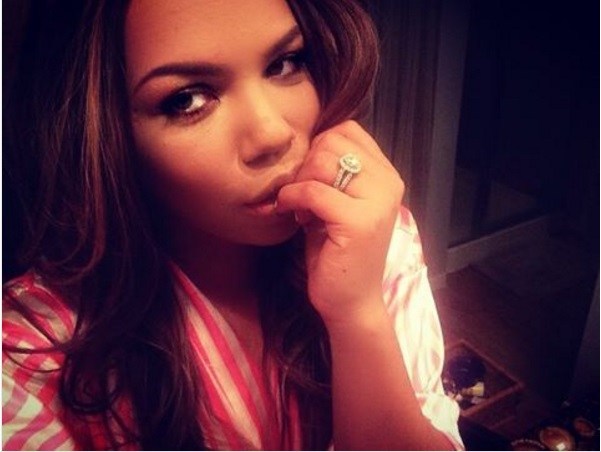 But she rarely uses Twitter as she has got only 14.2K followers and she has tweeted 2,671 times till the date.

In addition, Williams owns a YouTube Channel with 6,754 subscribers and around 2.6 million video views.