Luke Wilson is a film actor who has a net worth of $30 million. He is known for his comedic roles in such films as "Old School" and "Anchorman: The Legend of Ron Burgundy". He has won Lone Star Special Awards for Debut of the Year and Festival Awards.

How Much Is Luke Wilson Earnings?

Luke Wilson has a net worth of $30 million. His estimated yearly income is estimated to be $3,529,412 and Sponsorship/Endorsement amount is $784,314. He also gets paid by sponsorship, ads, endorsement, featuring and so on. 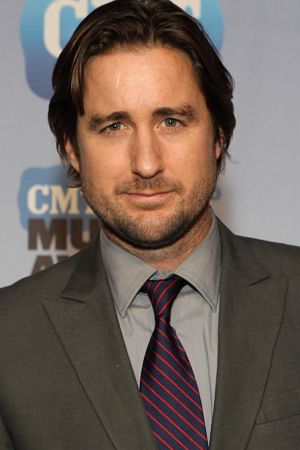 He has purchased a White Dodge Challenger worth $58,295.

Do You Wanna Know How Luke Wilson Started His Acting Career?

In 1994, Luke Wilson's started his acting career with the lead role in the short film, "Bottle Rocket" which was co-written by his older brother Owen Wilson and directed by Wes Anderson. Later, it was remade as a feature-length film in 1996.

After moving to Hollywood with his two brothers, Luke was cast opposite Calista Flockhart in "Telling Lies in America' in 1997. He made a cameo appearance in the horror film "Scream 2" in the same year. In 1998, Luke filmed back-to-back romantic films, opposite Drew Barrymore, Best Men, and Home Fries.

In 1998, Luke played the physician beau of a schoolteacher in "Rushmore" and he played the role of Detective Carlson in his 1999 released "Blue Streak". Later in 2001, he starred opposite Reese Witherspoon in the comedy "Legally Blonde".

In 2006, Luke appeared in "Idiocracy", Mike Judge's first film since 1999's Office Space and he portrayed an ordinary serviceman chosen for a cryogenics project. He was also seen in "Mini's First Time", "My Super Ex-Girlfriend" and "Jackass Number Two".

Read More: Find Out the Net Worth of Owen Wilson? 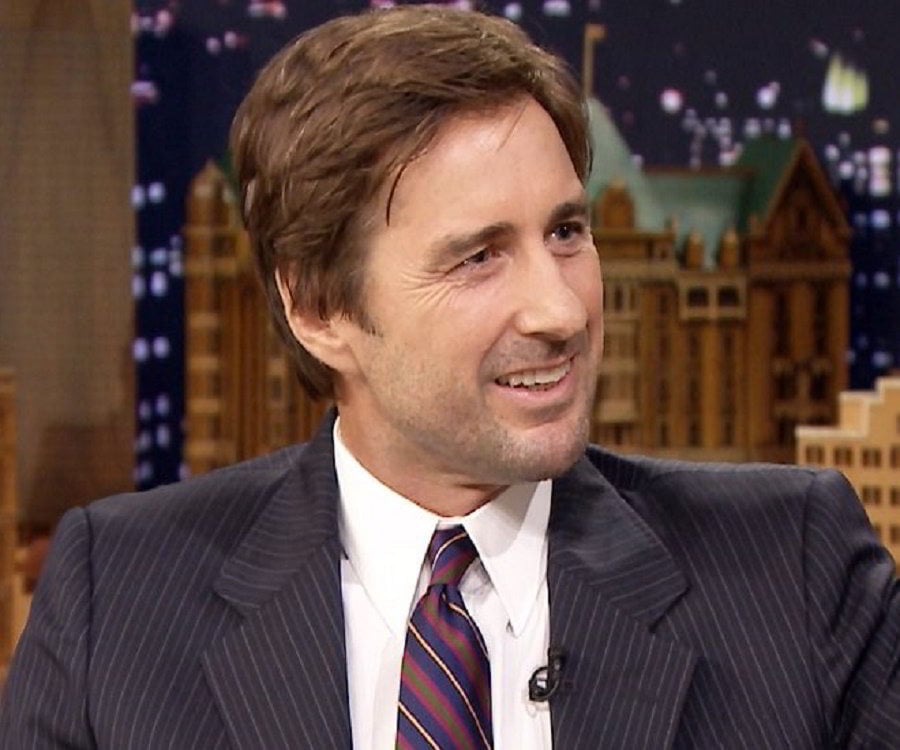 All three Wilson boys attended St. Mark's School of Texas and Luke was named the class president in the first year itself.

Talking about his personal life, Luke has been in a number of relationship with actress Drew Barrymore, model Joy Bryant and actress Gwyneth Paltrow. He also had romantic encounters with Alison Eastwood, Audra Lynn, and Jennifer Walcott.