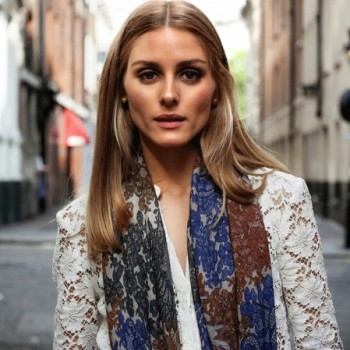 Olivia Palermo is an American fashion influencer, socialite, and entrepreneur who has a net worth of $10 million. She is also known for her appearance on the reality TV show, "The City". 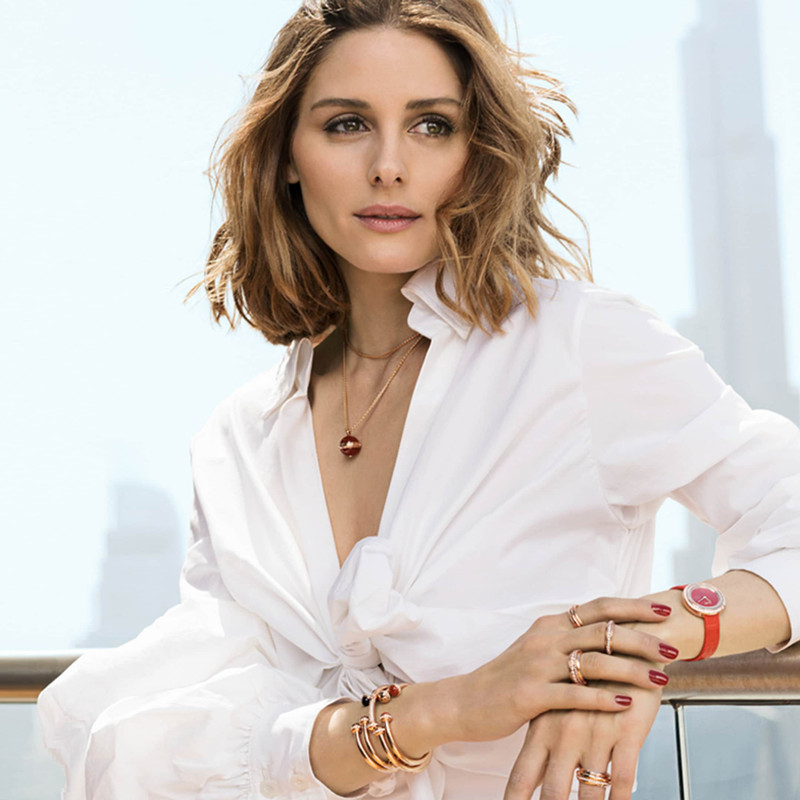 Palermo earned her worth from various fields. She was paid $12,000 per episode of "The City". She made even more in the second season of the show.

Palermo was named the brand ambassador of the 2013 and 2014 Maasai Project for Pikolinos. The Banana Republic also announced Palermo as the brand's first Women's Global Style Ambassador through 2017.

She also made money by making partnerships and releasing products. She became the face of the Mediterraneo collection by Spanish jewelry brand Carrera y Carrera. She collaborated with many luxury brands like Aspinal of London, Baublebar, Ciaté London, Nordstrom, Meli Melo, etc.

Assets and Properties of Olivia Palermo

Palermo, with her husband, purchased a condo at the Clock Tower in Brooklyn, Newyork. The 2,198-square-foot apartment at 1 Main Street cost $2.95 million. The two-bedroom, 2.5-bath unit has a beautiful view of the Brooklyn Bridge, Manhattan Bridge, river, and park. The apartment also has a Jacuzzi, separate shower, and walk-in closet. 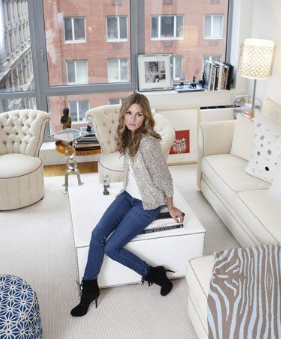 In 2009, Palermo was cast in the reality television series "The City", a spin-off of MTV's television show "The Hills". After appearing on this show, she rose to fame.  She also worked in the PR department for Diane von Furstenberg and later in the accessories department at Elle. In the second and final season of "The City" in 2010, Palermo was given reporting duties for Elle.com. Palermo was signed to Wilhelmina Models in 2009. She has also appeared on the cover of magazines including Elle Mexico, Tatler, ASOS Magazine, Shop Til You Drop, and Marie Claire. 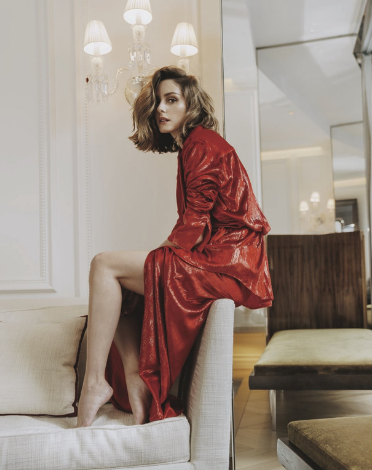 In October 2011, Palermo launched her website, which consists of editorial content about fashion, beauty, and lifestyle written by full-time writers and contributing editors. She also appeared as judge in modeling shows like Britain and Ireland's Next Top Model Season 7. She also voiced a character in the movie "The Smurfs". And also on some other television shows The City, Britain's Next Top Model, Project Runway.

Palermo was born in New York City and grew in Greenwich, Connecticut. She is of Italia decent. She finished her elementary school from Nightingale-Bamford School and highschool from St. Luke's School School. She also studied from the American University of Paris and The New School. Growing up, she had learning disability. She interned at the Quest magazine. A photographer named Patrik McMullan spotted her at an auction and took her picture. This made her talk of the town. 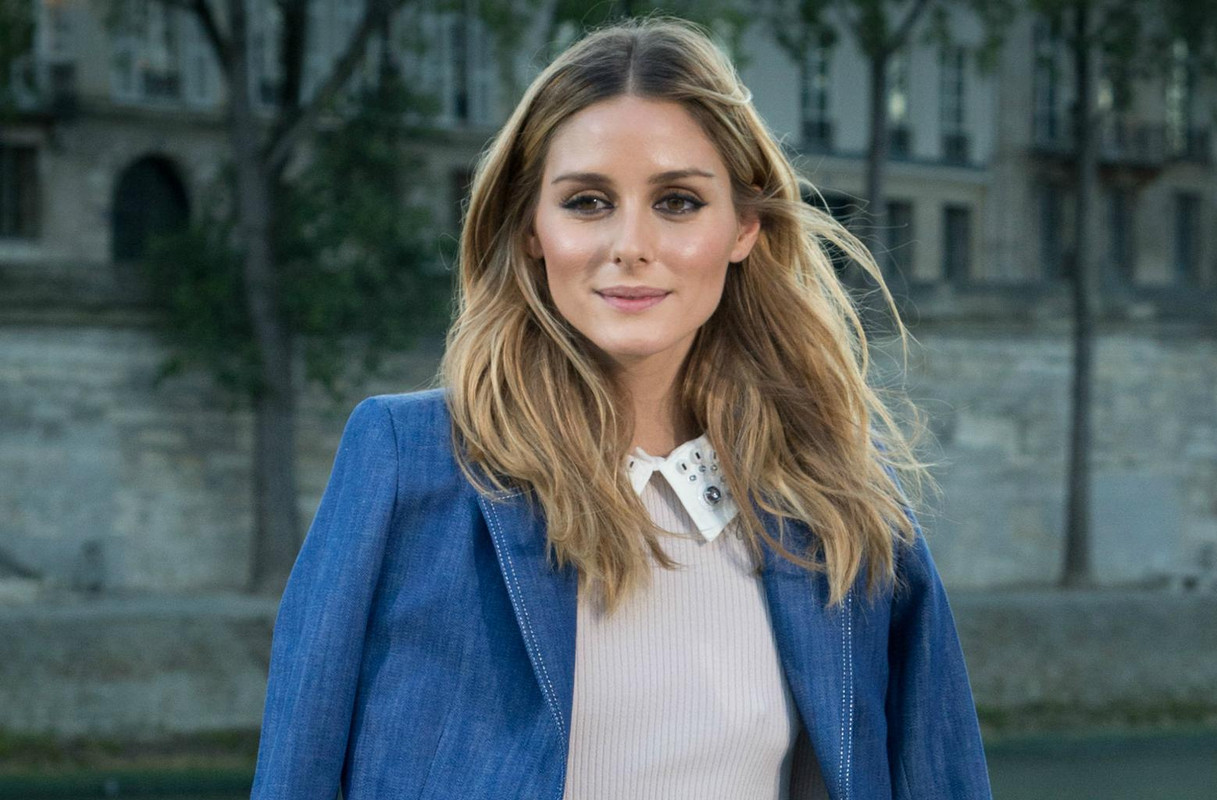 Olivia is the daughter of Douglas E. Palermo, a real estate developer and Lynn Hutchings, an interior designer. She has a younger brother named Grant.

Olivia dated Brad Leinhardt, a young fashion designer for a while. Since 2008, she dated Johannes Huebi, a German model. In June 2014, Palermo married her longtime boyfriend Huebi. The couple hasn't started a family yet, but have been living together for six years. 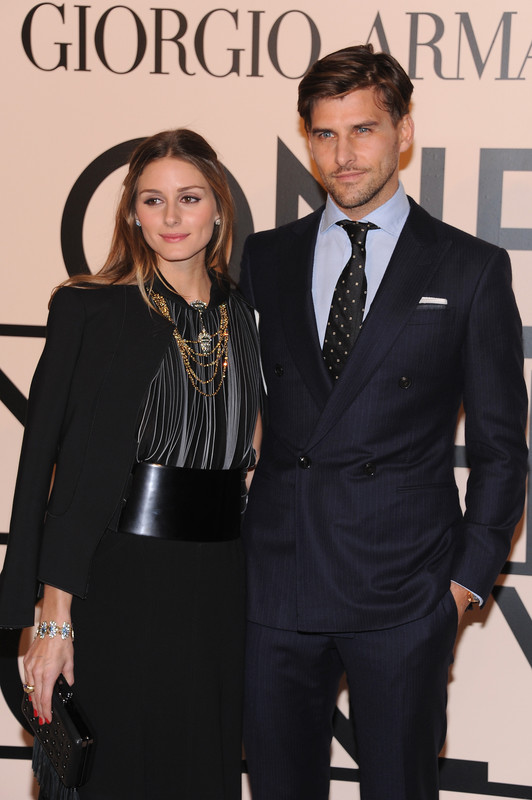