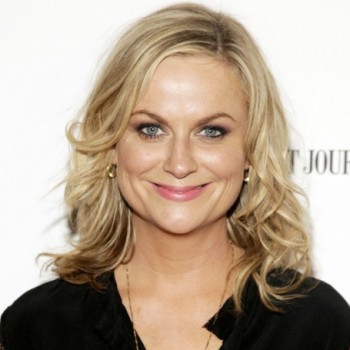 Facts of Amy Poehler Net Worth- How did she make the net worth of $ 25 million?Know her income,assets,career

Amy Poehler is an American actress, director, producer, writer and a comedian who has a net worth of $ 25 million. Poehler is best known for starring as Leslie Knope in the NBC sitcom Parks and recreation.

Amy earns most of her income from the sitcom ‘Parks and Recreation’ her annual salary is estimated to be about $ 200 thousand per episode. Amy earned somewhere between $2 to $5 million between 2013 to 2015 for co-hosting the Golden Globes Awards. Her book ‘Yes Please’ was published in 2014 and was placed No.15 on the 2014 Nielsen BookScan Adult Nonfiction Top 20 List which earned her advance in seven figures. Besides writing Amy also earned quite a lot by endorsing Old Navy. According to Forbes Amy earned about $ 2 million in that project. 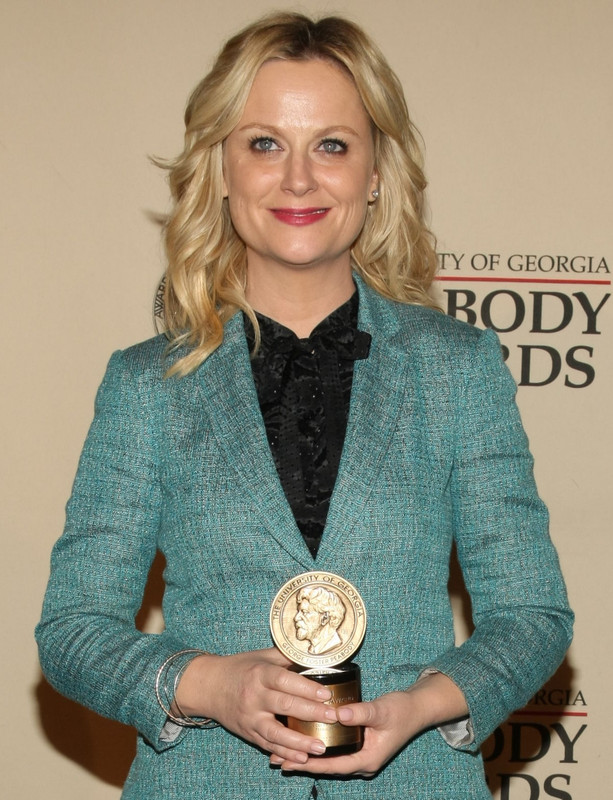 Career and achievements of Amy Poehler

Amy is the alma mater of Boston college. She moved to Chicago in 1993 after she graduated to start her professional career in comedy. Poehler joined the comedy theatres ImprovOlympics and Second City. Amy Poehler met Tina Fey in an improv group called inside group who later on appeared on ‘Weekend Update’ anchors together on ‘Saturday Night Live’.

Poehler joined another comedy group called the Upright Citizens’ Brigade. She moved to New York in 1996 where she was repeatedly engaged in the show The Conan O’Brien Show. Poehler got her big break in New York when she was hired for Saturday Night Live. 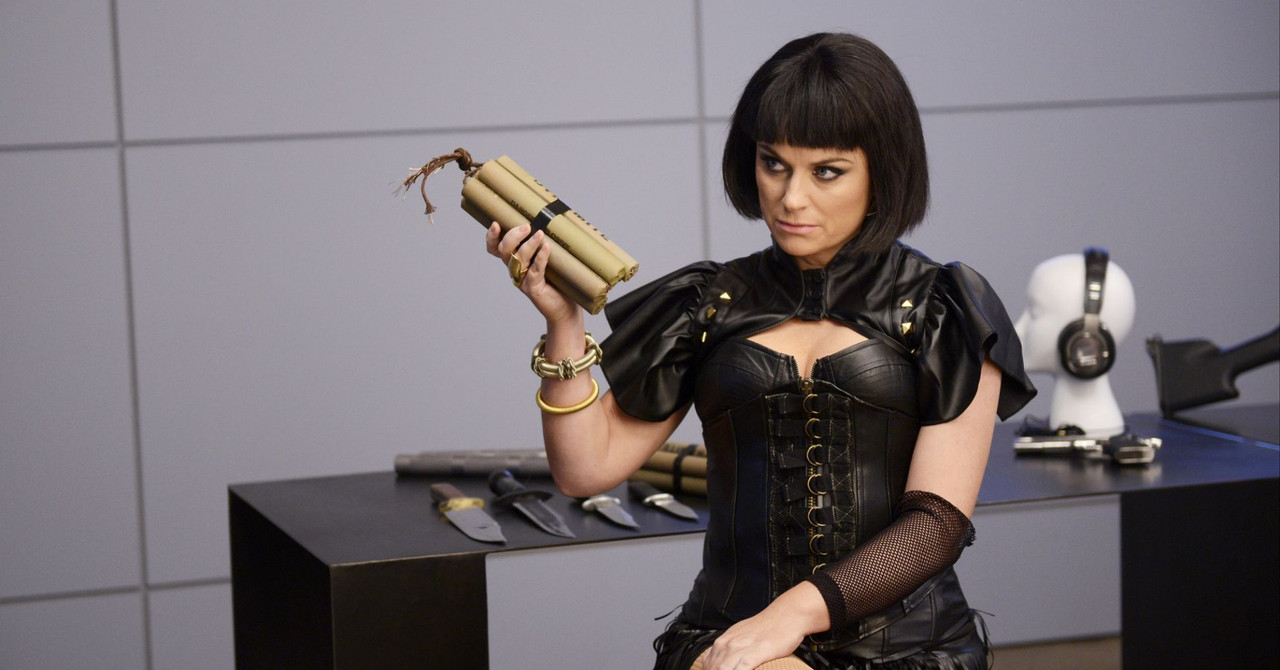 In 2001, Amy debuted on SNL by appearing on the first show to air. Midway through the season, she was promoted from featured player to a full cast member.

Poehler married Will Arnett who is also a comedian in 2003. Amy and Will worked together in the series Arrested Development, playing a couple that accidentally gets married.

Amy starred in the film Mean Girls written by fey where she played the role of the surgically enhanced cool mom of Rachel McAdams. Amu and Tina teamed up to star In Baby Mama in 2008. Poehler was a surrogate mother carrying the child for fey in the film.

Poehler became one of the top comedians from the sitcom Parks and recreation which aired from 2009  to 2015. She received Many nominations for the Emmy awards as an actor, director, and producer for her work on the show. She won a Critics’ choice award for best actress in a Comedy Series in 2012 and a Golden Globe Award for Best Actress in a Television Musical or Comedy Series in 2014. 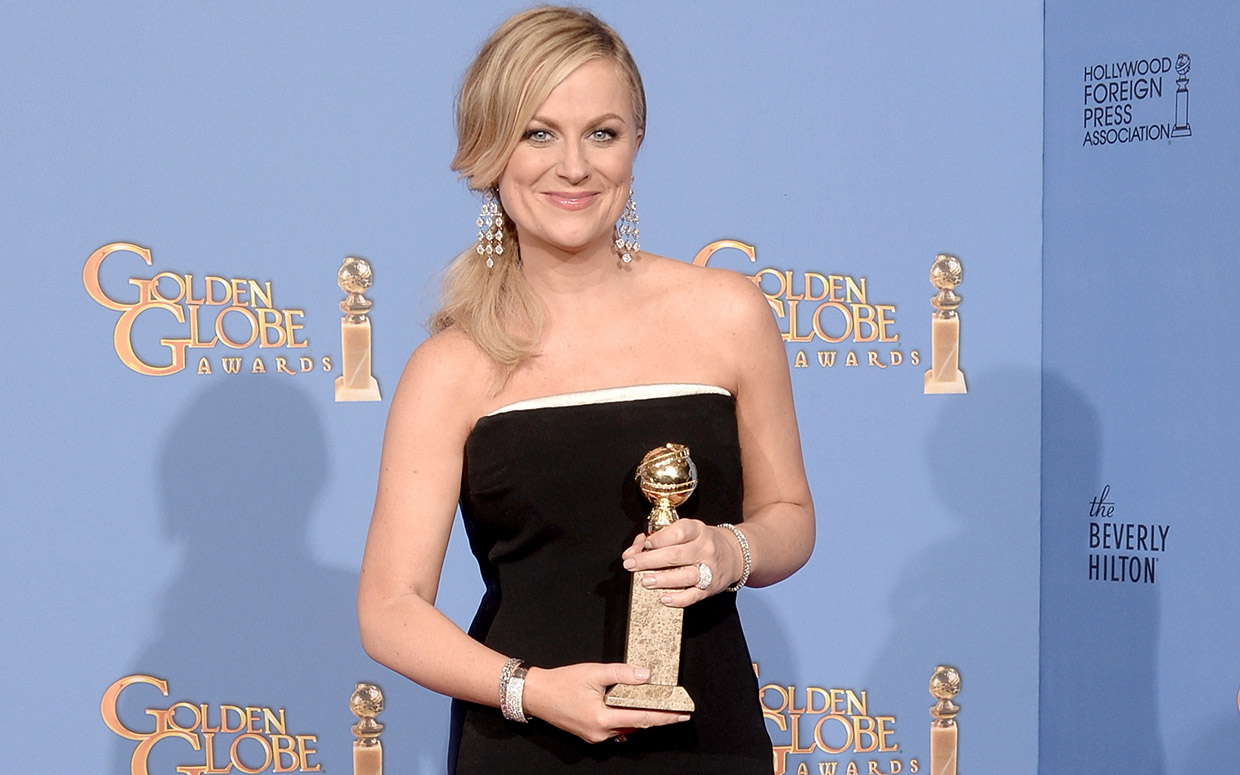 The marriage of Amy Poehler and Will Arnett was held on 29 August 2003. Together they have two sons. Their first son Archie was born in October 2008 and Able was born on August 2010. The couple separated on July 29, 2016, after the divorce filed by Arnett was finalized. 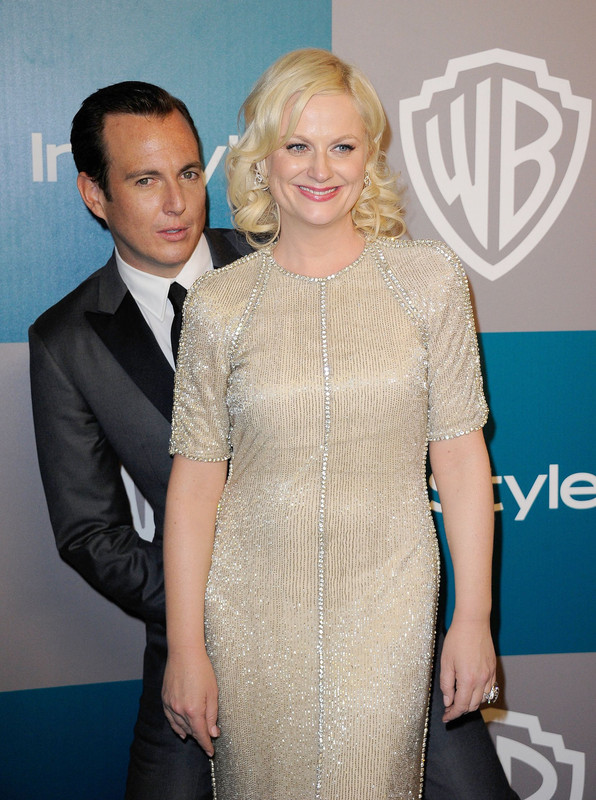 Unlike most of the celebrities nowadays Amy does not have any engagement in the social media networks. She claims that it ‘hurts her feelings’ when she sees comments about her and tries to avoid it as far as possible.