6 feet 4-inch tall mixed martial artist, Antonio Silva has collected the net worth of $2.5 million from fighting. He formerly competed in the UFC, EliteXC, Cage Rage, and Cage Warriors.

Let's Know About The Net Worth of Antonio Silva

The strong and aggressive fighter, Antonio Silva nick-named Bigfoot has collected the net worth of around $2.5 million from fighting. 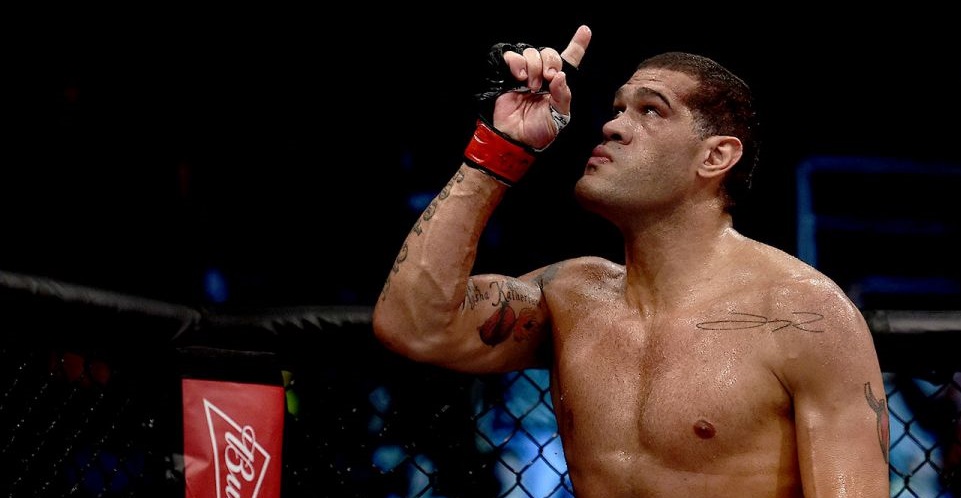 From his fighting style and fighting career as a mixed martial artist, Antonio Silva has not only earned this amount of money but also he has earned fame and popularity.

Antonio Silva started his MMA Career in 2005. He won the fight against Tengiz Tedoradze at UKMMAC 10: Slugfest in England. Then, making a total of 7 straight wins in MMA, Antonio came to lose his first fight of MMA in 2006 against Eric Pele at BodoFight: the USA vs Russia.

Continuing the record of 16-3 in MMA, Antonio lost two consecutive fights for the first time in his MMA career. He lost against Daniel Cormier at Strikeforce on September 10, 2011, and lost his debut match against Cain Velasquez at UFC 146 on May 26, 2012. Coming into UFC, Antonio Silva has faced many losses. Out of 11 fights in UFC, Antonio has lost 7 of them and managed to win only 3 fights and 1 is no contest.

After losing his debut match at UFC, Antonio Silva won against Travis Browne at UFC on FX: Browne vs Bigfoot, Alistair Overeem at UFC 156, and Soa Palelei at UFC 190. But he lost against Cain Velasquez at UFC 160, Andrei Arlovski at UFC Fight Night: Bigfoot vs Arlovski, Frank Mir at UFC Fight Night: Bigfoot vs Mir, Mark Hunt at UFC 193, Stefan Struve, and  Roy Nelson.

Antonio Silva recently signed with Glory Kickboxing and lost his debut match against Rico Verhoeven by TKO at Glory 46 on October 14, 2017. 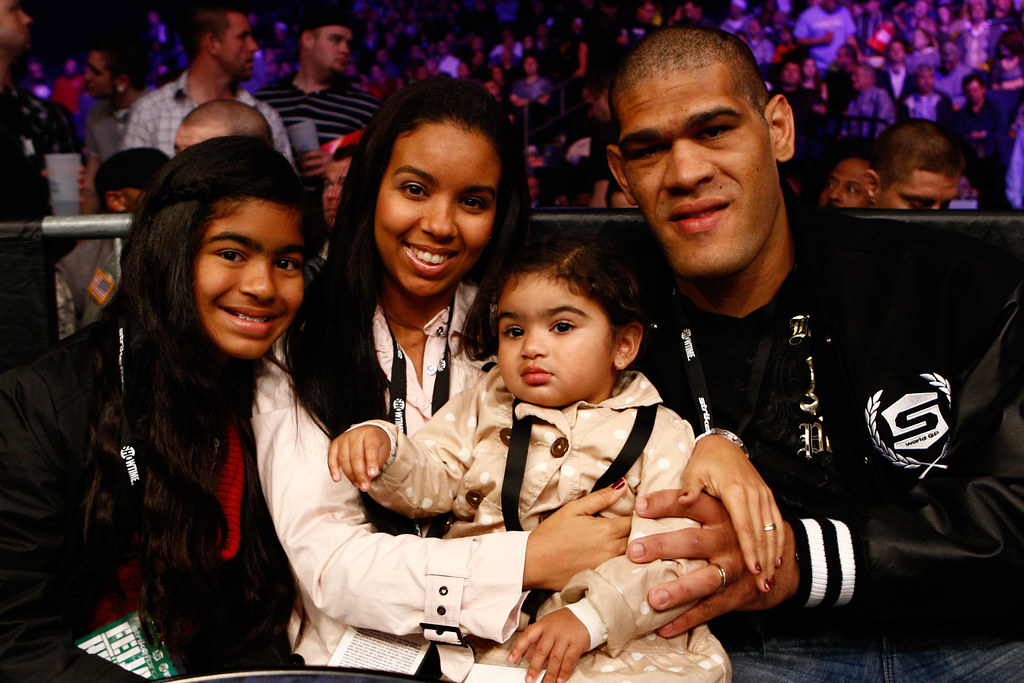 Talking about his married life, Antonio Silva married Paula Aranha. They have two daughters together.