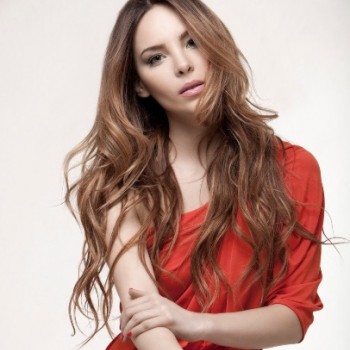 Belinda Peregrín is a Mexican singer-songwriter and actress who is estimated to be worth $60 million. She was a child actor first appearing in Mexican children's telenovela Amigos x Siempre. Later she started her music journey and became the third best-selling female artist in Mexico with her fourth studio album. 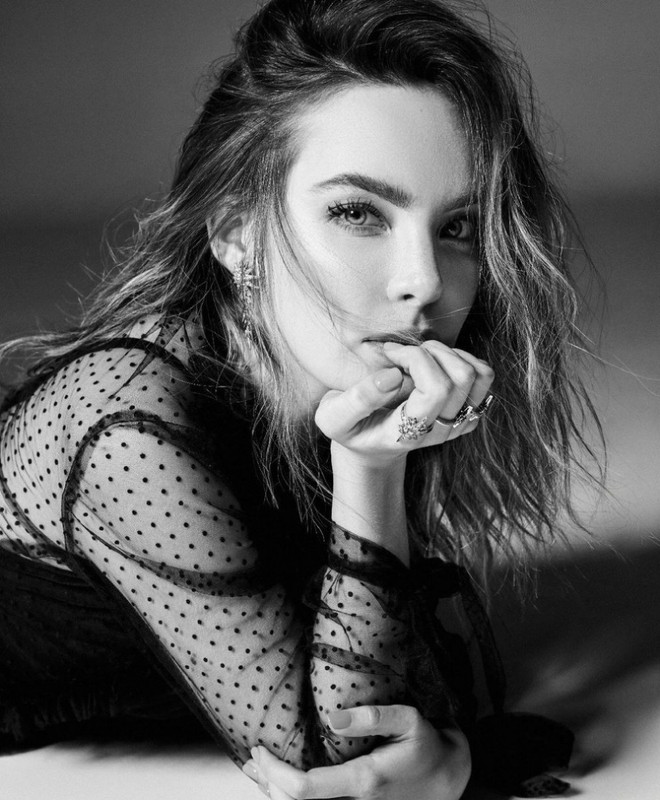 Belinda's source of income is from songs and album sales, tours, concerts, and brand endorsements. She co-founded brands like wonumx and tharaa cosmetics. She also does modeling and has been the face of a number of brands like Cartier, Magnum, Coca-Cola, LG telephones, Hasbro, etc.

Assets and Properties of Belinda 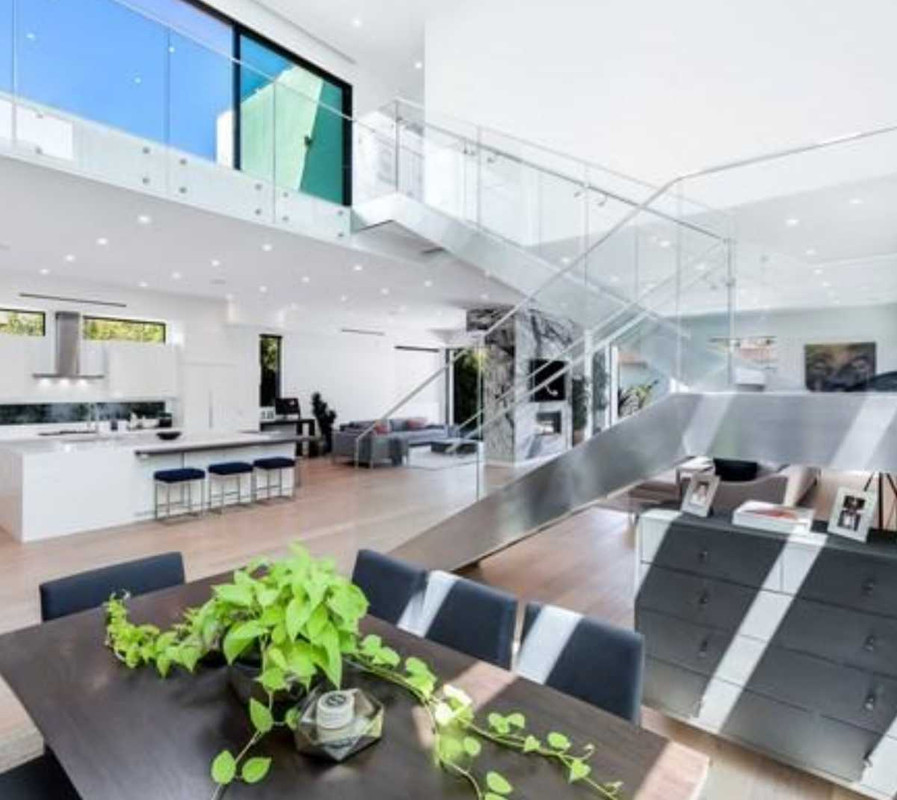 Belinda owns a beautiful and modern mansion in Los Angeles, California. She bought the 8,229 square feet property in 2019 for $4.2 million. The property has 5 bedrooms, 7 bathrooms, a pool, and high-end arts. Four of the bedrooms have their own attached bathrooms. The backyard has a beautiful pool and hot tub. The living room, the dining room, and the kitchen are not separated which makes the space look modern and spacious. The living room also has a marble fireplace. The house is beautiful in every way.

When she was 10 years old she appeared in the telenovela, ¡Amigos x Siempre! and she was also featured on the soundtrack. She starred in the telenovela Aventuras en el Tiempo in 2001 and she also was featured on series soundtracks. In 2002 Peregrin played twins in Cómplices Al Rescate. She went on tour with the cast and performed more than 160 live shows. She also recorded for the series and earned a Latin Grammy nomination.

In 2003 Peregrin released her self-titled debut studio album, Belinda. The album sold more than 2.5 million copies around the world. She had top ten hits with the singles "Boba Nina Nice", "Lo Siento", "Vivir", and "Angel". In 2005 Belinda teamed up with Mexican band Moderatto for the song "Muriendo Lento" which hit #1 in Mexico. In 2006 she starred as Marisol Duran in the TV movie The Cheetah Girls 2. The movie was watched by more than eight million people and Belinda sang four songs for the soundtrack. Her 2006 album Utopia hit #1 on the Mexican charts and sold over a million copies. She released Carpe Diem in 2010 and Catarsis in 2013, which hit #1 in Mexico and was certified 2x Platinum. In 2009 she starred in the TV series Camaleones. She has sold over 12 million records worldwide and is the third best-selling Mexican artist in the U.S. It was announced that Belinda would be an extra in Baywatch featuring stars Zac Efron and Dwayne Johnson. In 2016 Belinda was announced as part of the Spanish adaptation of the film Trolls. 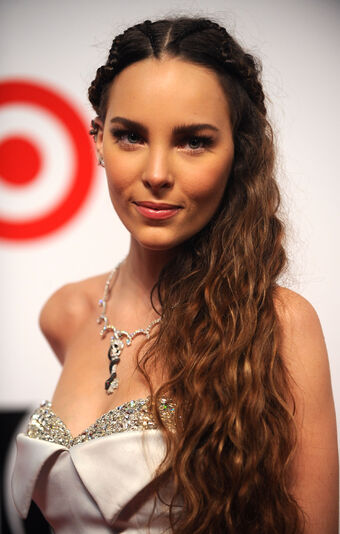 Belinda was born to a French-Spanish mother, Belinda Schüll Moreno, and a Spanish father, Ignacio Peregrín Gutiérrez. She has a younger brother, Ignacio. Her family moved to Mexico City when Belinda was 4 years old. She sued to make videos, sing, act, and write from a young age. 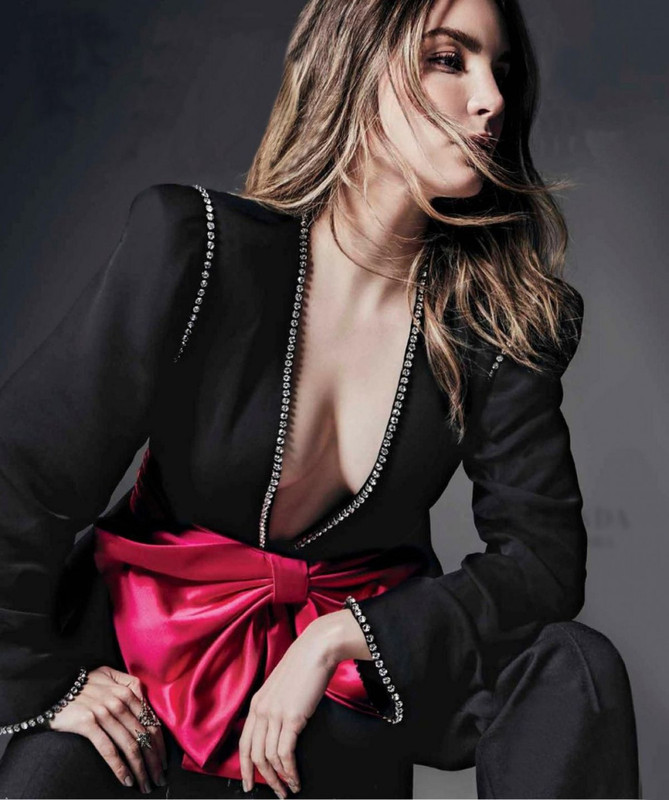