Bennett Miller is an American film director and producer who was has a net worth of $3 million.  The main sources of his wealth are his sensational directing and producing. Bennett Miller was born on 30th December 1966 in New York City, USA  to a painter mother and an engineer father.

In his childhood, he knew author Dan Futterman and performing artist Philip Seymour Hoffman. He and Futterman were cohorts at Mamaroneck High School, and each of the three partook in the New York State Summer School of the Arts. The three would later team up on Capote.

Miller went to New York University's Tisch School of the Arts, with Hoffman again as a colleague, yet dropped out in the blink of an eye before he would have graduated. While going to NYU, Miller was an establishing individual from the brief Bullstoi Ensemble theater organization alongside Hoffman and kindred on-screen character Steven Schub. It was amid this time Miller, Hoffman and Schub made an agreement that if any of them at any point won an Academy Award, their whole acknowledgment discourse would need to comprise of only barking his childhood he knew author Dan Futterman and performing artist Philip Seymour Hoffman.

Mill started his movie profession coordinating the 1998 narrative The Cruise. As portrayed by Wheeler Winston Dixon, the film reported the "intense existence of a visit direct on a New York City transport", and was made utilizing handheld computerized cameras. It was an unexpected hit and opened up various entryways for Miller.

Mill operator turned down a few offers of film ventures, to the point that he could motivate support to make the film Capote with Philip Seymour Hoffman, who played Truman Capote. The film debuted in September 2005 at the Telluride Film Festival and was discharged by Sony Pictures Classics. 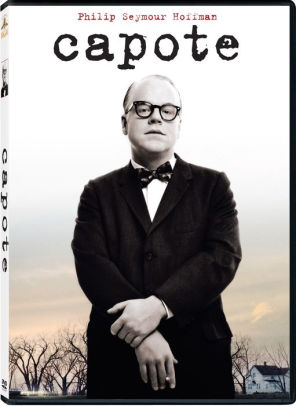 In 2006 Miller coordinated the Bob Dylan music video "When the Deal Goes Down" featuring Scarlett Johansson.[9] Then, in 2008 he coordinated Johansson's music video for her Tom Waits front of "Tumbling Down" including an appearance by Salman Rushdie.

In 2009, Miller was procured by Columbia Pictures to coordinate the movie Moneyball, in light of the 2003 book of a similar name by Michael Lewis, after its already enlisted chief, Steven Soderbergh, conflicted with makers over the tone of the film. The subsequent film starring Brad Pitt, discharged in 2011, was a basic and business achievement. 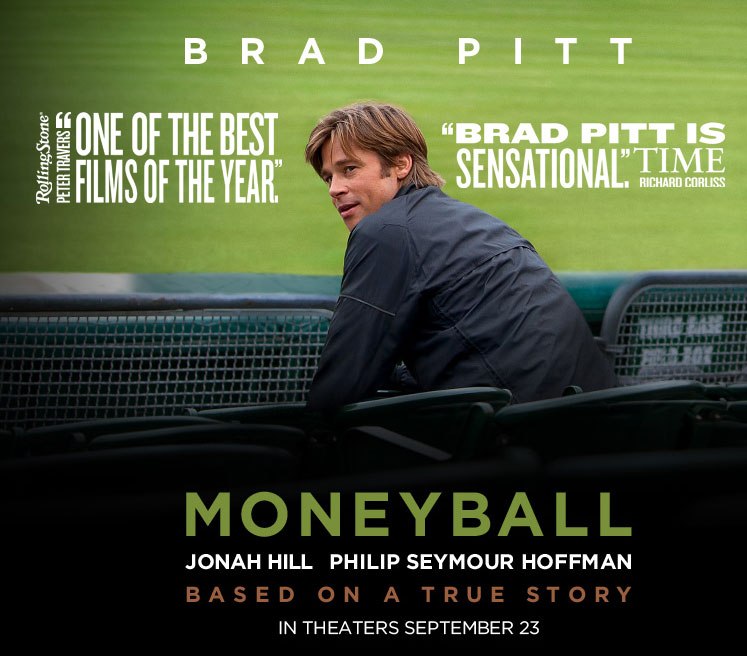 Mill's latest film is Foxcatcher (2014), featuring Steve Carell, Channing Tatum and Mark Ruffalo, a film he started creating in 2006 with Gary Oldman as the lead. The film, delivered by Annapurna Pictures and discharged by Sony Pictures Classics, turned into a basic achievement.

In his audit for Rolling Stone, Peter Travers called the movie "another top" for Miller, who "takes a surgical blade to the favored universes of Olympic games and acquired wealth." The movie got nominated for five Academy Awards, which includes, Best Actor (Carell),  Best Director (Miller), Best Original Screenplay (E. Max Frye and Dan Futterman) and Best Supporting Actor (Ruffalo).

Through Mill, Six performers are guided to Oscar assignments: Philip Seymour Hoffman and Catherine Keener for Capote, Brad Pitt and Jonah Hill for Moneyball, and Steve Carell and Mark Ruffalo for Foxcatcher. Hoffman won the Oscar for his work in Capote.

In a 2014 meeting, Miller portrayed himself as "a tumbleweed", saying, "I don't have an organization. I don't have a staff. I don't possess anything - I've never claimed an auto or a flat. 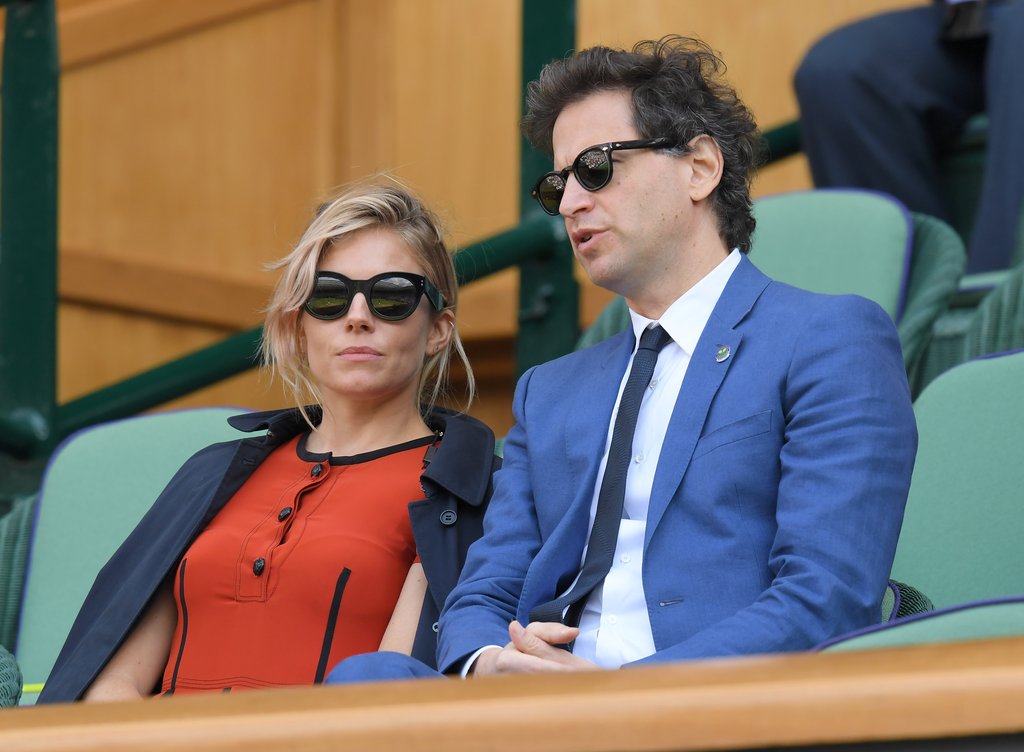