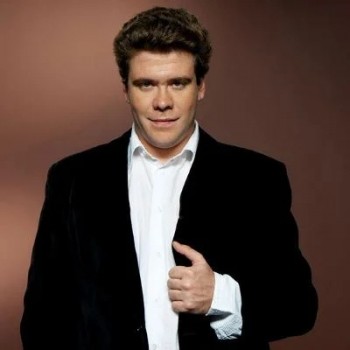 Denis Leonidovich Matsuev is a Russian classical pianist who also occasionally plays jazz. Denis is internationally known after winning several competitions and touring with acclaimed symphony orchestras. His estimated worth is about $3 Million. Net worth and Assets of Denis Leonidovich

Denis Leonidovich Matsuev is a Russian classical pianist and occasionally he plays also jazz. The main source of his earnings is from being a professional pianist. we don't know other information about assets. we will provide it soon as we get it.

Denis Leonidovich Matsuev was born in Irkutsk, the Soviet Union on June 11, 1975. Matsuev is the only child of two musicians. His father is a composer and a pianist and his mother is a piano teacher. At the age of 3, he started taking an interest in piano and his father started to teach him piano. He studied music in Irkutsk till the age of 15. In 1990, he won a prize from the foundation to study music in Moscow and receive a stipend of $1,000 a month at the "New Names Charitable Foundation" competition in Irkutsk. Matsuev went on tour in various cities in Europe and the United States. In 1991, he move to Moscow with his parent to continue his musical education. He continued his musical education at the Central Music School at the Moscow Conservatory.

Denis Matsuev's childhood years were full not only of learning to play the piano. Denis take his a passion for football and hockey for many years. It is known that he had received serious injuries more than once. Fortunately, the fractures did not affect the piano playing technique.

Career and Achievement of Denis Mastsuev

Denis's career is beginning to start after winning the prize at the"New Names Charitable Foundation" competition in Irkutsk and he also received a stipend, $1,000 a month, from the foundation to study music in Moscow, He took his first participation in a piano competition in Johannesburg, South Africa, where he was awarded the Grand Prix. In the same year, he entered the Moscow Conservatory as a student of Aleksey Nasedkin. After 1997, he studied under Sergei Dorensky. Matsuev won the 11th International Tchaikovsky Competition in 1998 at age 23. He is artistic co-director of the international "Annecy Classic Festival" in Annecy, France, with Pascal Escande. He also took part in the organizer and artistic director of two international festivals in Russia: "Stars on Baikal" in his native city of Irkutsk and the annual music festival "Crescendo"

In 2018 Matsuev was awarded the Russian Order of Honour. 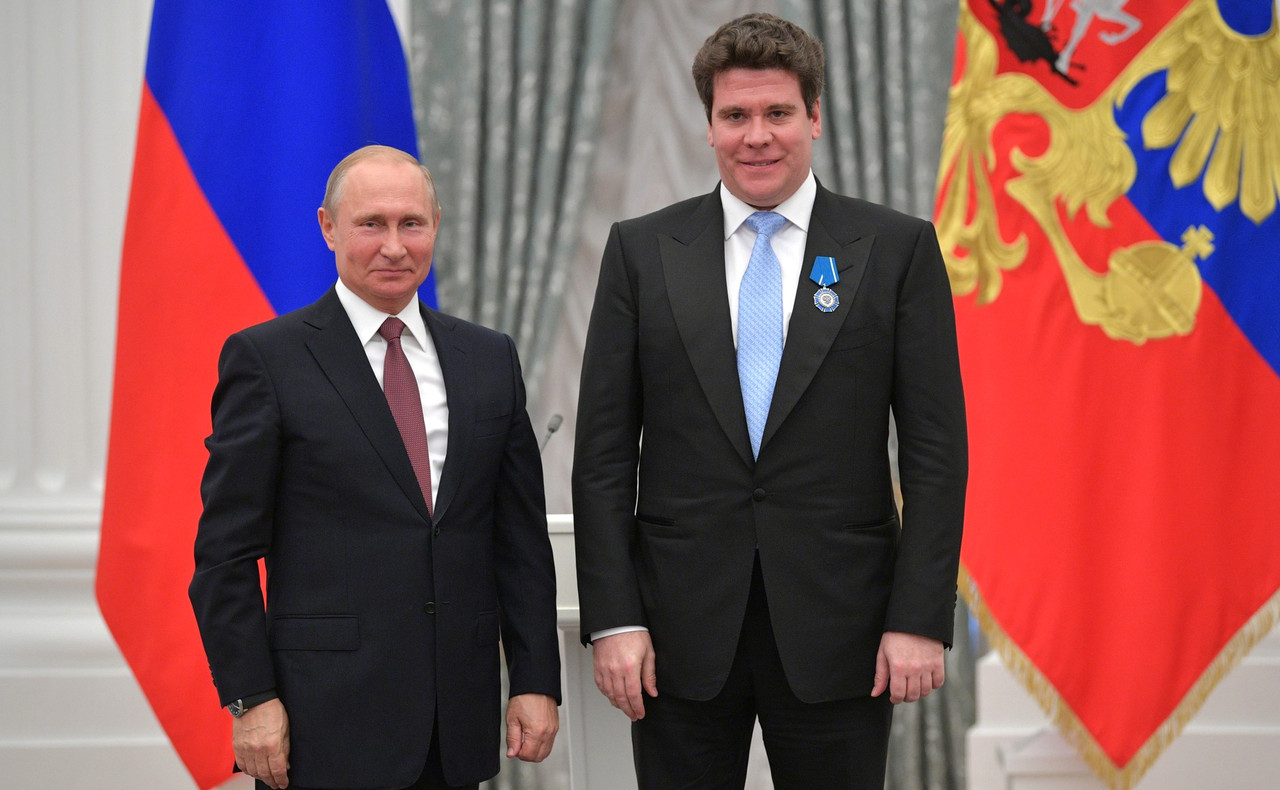 Denis Matsuev has been married to Ekaterina Shipulina in prima ballerina of the Bolshoi Theater of Russia. in 2016 he had a daughter, whom her parents named Annushka. Denis is a private person and so he does not give the information about work and social activities, believing that there is enough information in the press.