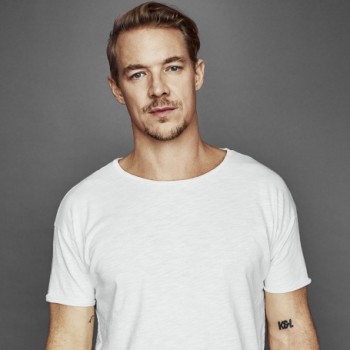 Facts of Diplo Net Worth- Know his incomes,assets,career,achievements,wife

Diplo is one of the highest earning American DJ, record producer, rapper, and music composer especially involved in the genre of electronic music. The highly recognized DJ all over the world has an estimated net worth of $35 million.

Know about the incomes of Diplo

Diplo not only makes money as a solo artist but has collaborated with top artists and singers in the music industry. He also has a partnership with Skrillex and the duo is named Jack U. They together have made a huge success. Diplo is featured as the top-earning DJ’s in the world by Forbes. As of 2017, Diplo was at No.6 on Forbe’s list of the World’s highest paid DJ’s as he made an earning of $28.5 million. Besides, he is also a lead member of Major Lazer an electronic dance-hall music project and he has his own record label called Mad Decent. He has achieved success through his hard work and musical talents. 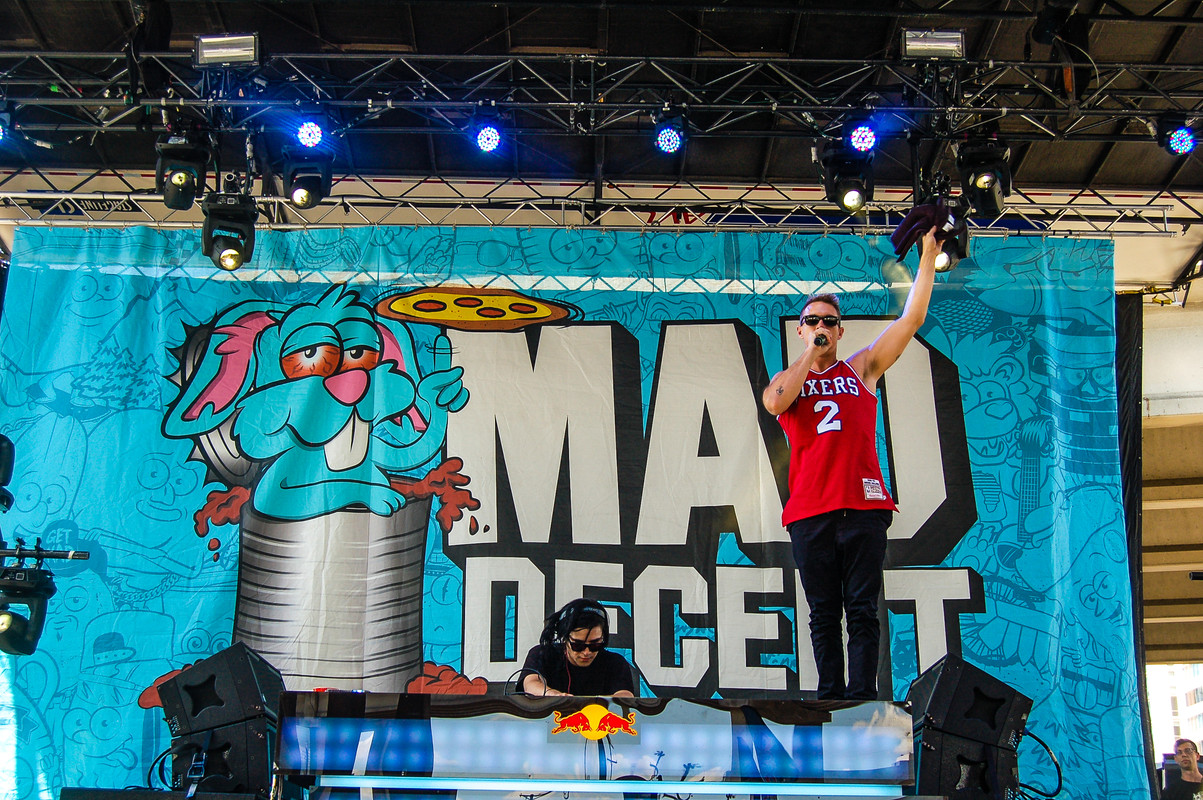 Diplo owns a four-story house in one of the wealthiest neighborhood in Los Angeles. He bought the house back in 2016 for $2.425 million. The house has an area of 2,524 sq. ft with 4 bedrooms and 6 bathrooms. The surrounding has a stunning view. The house includes facilities such as state-of-art kitchen, living room with a fireplace, multiple terraces, beautiful ocean view, surround sound and entertainment system, security system controllable via phone and so on. Diplo has an impressive collection of cars which include Aston Martin, Porsche, and Rolce Royce. 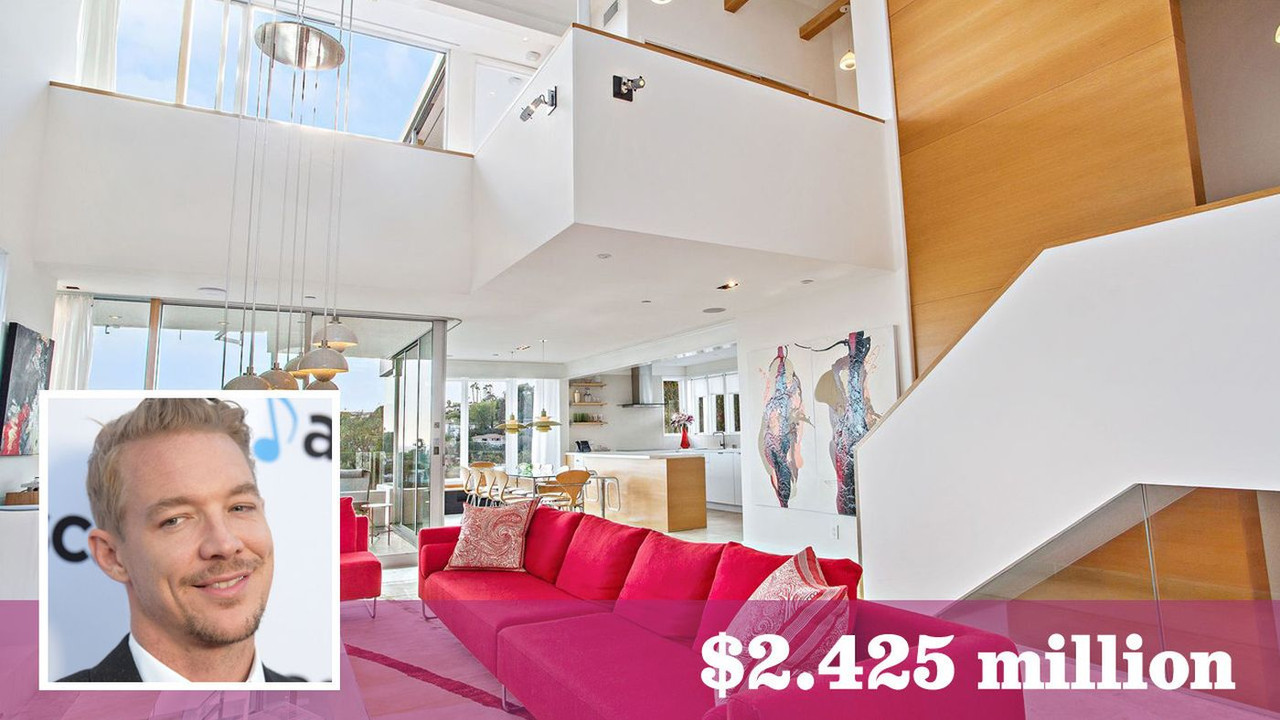 Thomas Wesley Pentz was born on November 10, 1978, in Tupelo, Mississippi to parents Barbara Jean and Thomas Pentz. He had an English and German ancestry. He grew up in Miami where he enjoyed the Miami Bass features. He liked the friendly dinosaur diplodocuses since his childhood that is where his name Diplo came from. He even got a tattoo on his arm representing it. 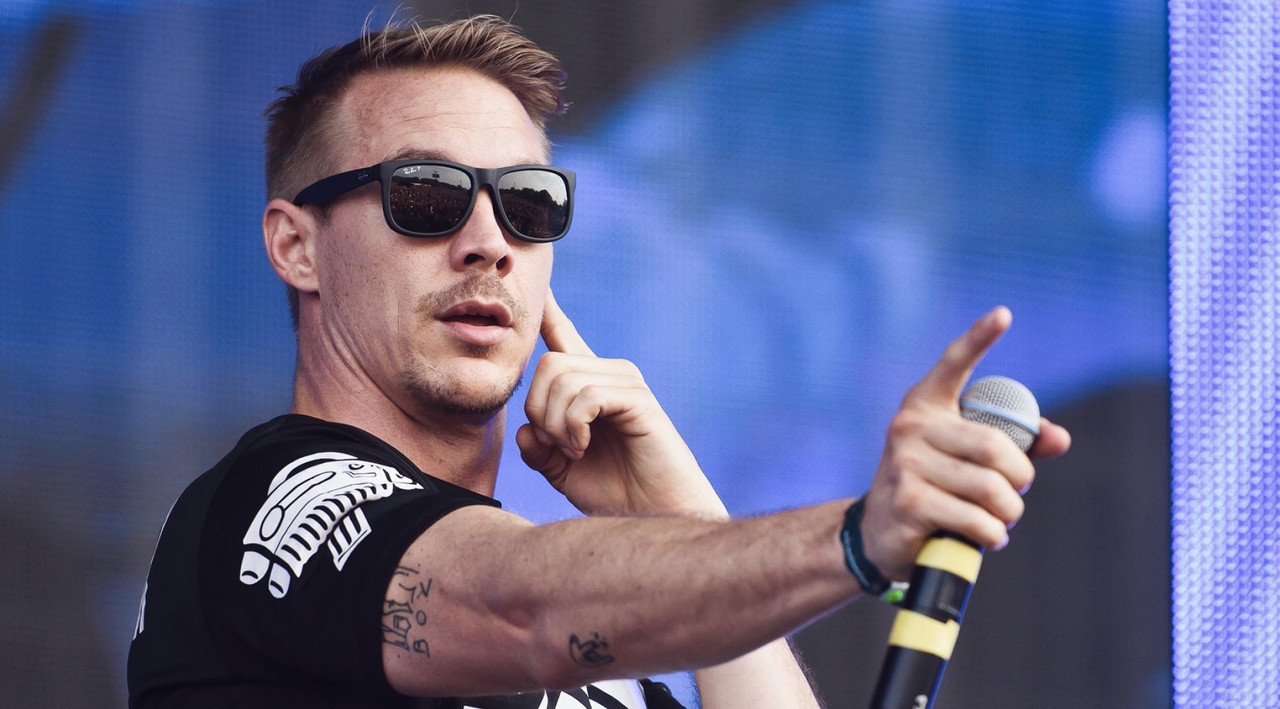 Diplo went to the University of Central Florida in 1997 at the age of 19. He began DJ-ing at that time and was performing at the college. Later, he moved to Temple University where he was already known as a DJ.

Know about the career breakthrough for Diplo

He began to take over the Philadelphia party scene under the name "Hooked on Hollertronix" along with fellow DJ, DJ Low Budget. The duo was releasing mixtapes at that time. Their mixtape titled “Never Scared” caught the attention of New York Times and the album was in their Top Ten Albums of 2003 list. Diplo comes to the point where he built a recording studio called “The Mausoleum”. In 2004 he was approached by M.I.A. and they went to release several tracks. Through M.I.A, he was also introduced to DJ Switch. A track called “Paper Planes” which they created together peaked at No.4 on the Billboard Hot 100 and even got nominated for Grammy. It was the major career breakthrough for Diplo. Then, he continued to release both mixtapes and studio albums and collaborated his music with top artists in the industry like Bruno Mars, Beyonce, Snoop Dogg, Chris Brown, Alex Care and many more. 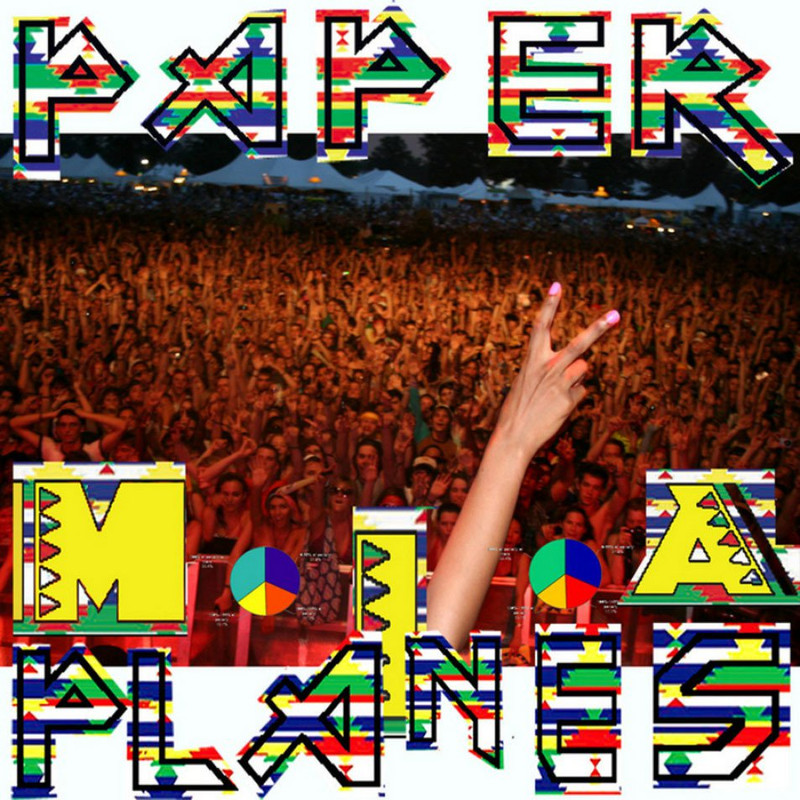 How did it go after Diplo and Skrillex collaborate?

Diplo teamed up with Skrillex and together formed Jack U. On September 15, 2013, they had their debut performance. They had one of the biggest performance at Madison Square Garden in the New Year Eve of 2014. 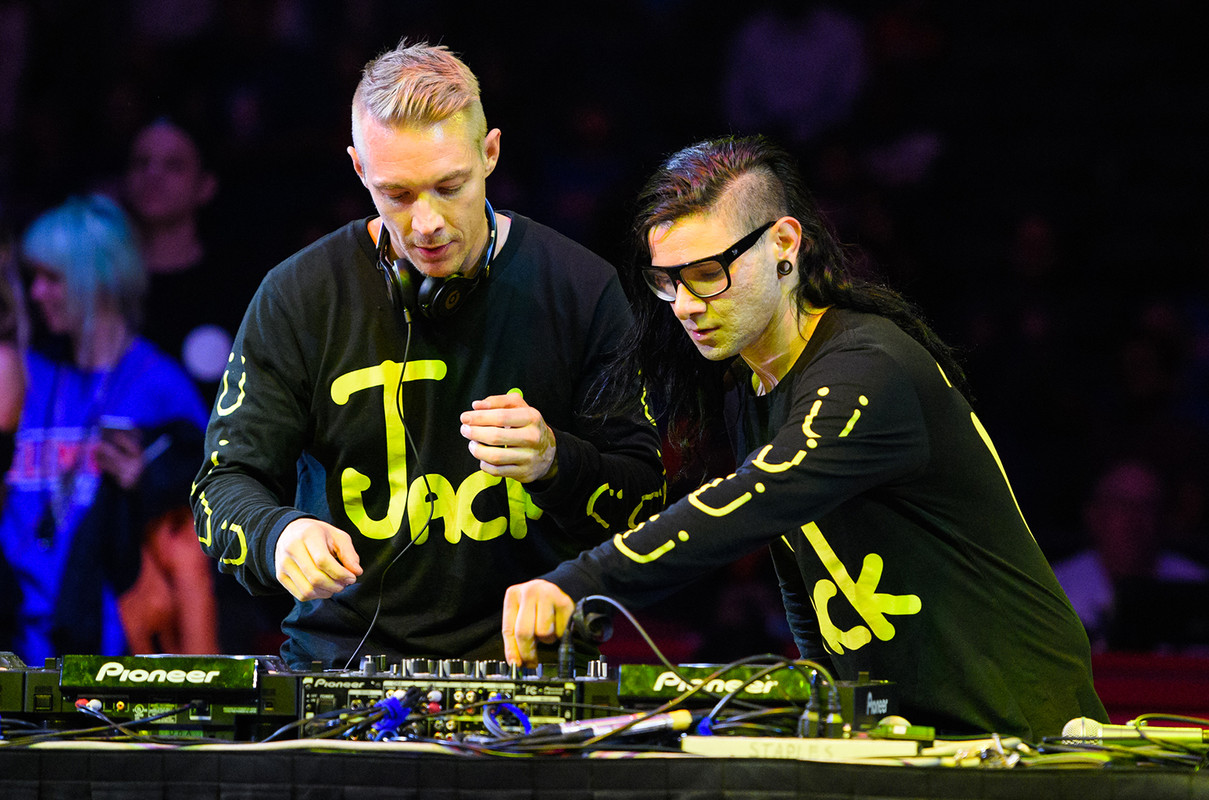 Jack U won 2 Grammy Awards for the Best Dance Album in 2016 for the track “Where Are U Now” with Skrillex and Justin Bieber and for Skrillex and Diplo present Jack U.
In 2017, Diplo was nominated for Album of the Year as a producer for the albums Purpose(Justin Bieber)and lemonade(Beyonce).
The most popular songs of Diplo are Where Are U Now, Lean on, Get Free, Express Yourself and so on.

Other Accolades of Diplo

Dating History of Diplo. Is he married yet?

Diplo dated popular stars such as Katy Perry, and M.I.A.
He got married to Kathryn Lockhart and the couple has 2 sons Lockett and Lazer. 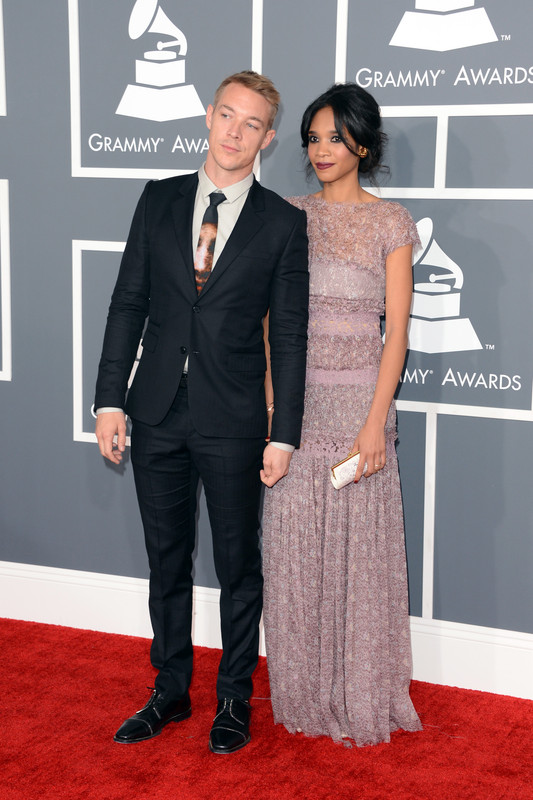 Know the personal life of Diplo

Diplo is the fan of Soccer and Cricket. He is a supporter of the Arsenal F.C. and U.S. Men’s National Team. The official song of FIFA World Cup 2018 “Live It Up” was produced by him. His considers his greatest inspiration as Timbaland from his younger years. Besides DJ Shadow, Pete Rock and Jay Swift are also his influencers. He likes to go out eating the best foods available. He likes Breaking Bad and Game of Thrones.
Diplo has 4.6 million followers on Instagram, 2.7 million followers on Twitter and around 3 million followers on his Facebook page.