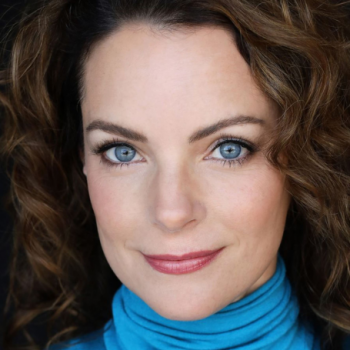 An American actress Kimberly Williams has a net worth of $10 million. She is popular for her co-starring roles in Nashville, According to Jim, and also for her performance in Father of the Bride. 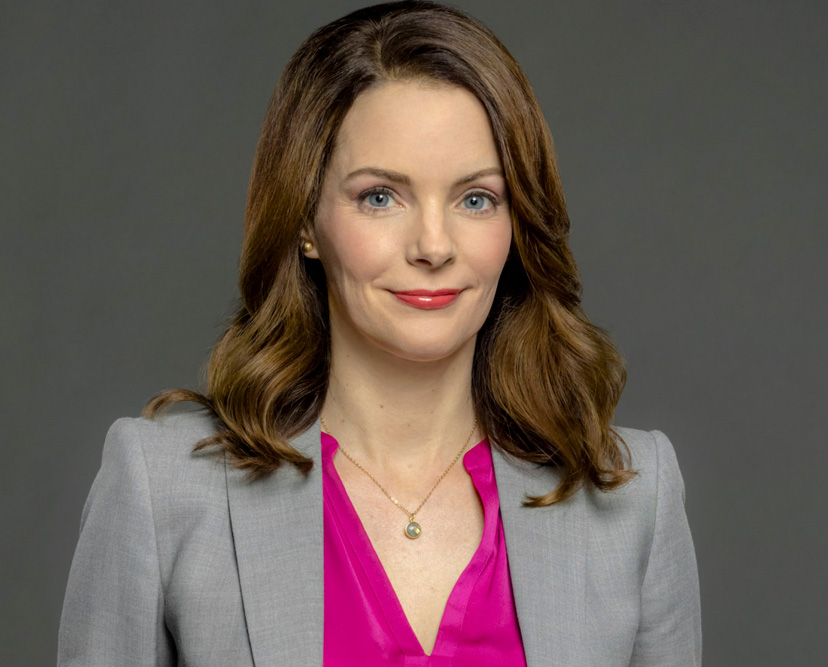 Kimberly Williams has made almost all of her fortune from her career as an actress. She has starred in several blockbuster movies that have been remarkably successful in the box office. She has also appeared in numerous popular TV series.

Kim's income from her roles has not been disclosed yet. However, some of her films have made incredible money and popularity from the industry. She appeared in the film, Alvin and the Chipmunks in 2015 which made a gross income of around $234 million worldwide.

Assets and Property of Kimberly Williams

Kimberly Williams currently lives in Nashville, Tennessee, the United States with her husband Brad Paisley, has also lived in California at one point in a restored vintage home. The 3,394 square-foot two-story vintage home was built in 1925 and was completely restored and has four bedrooms, three bathrooms, and a living room with a fireplace. 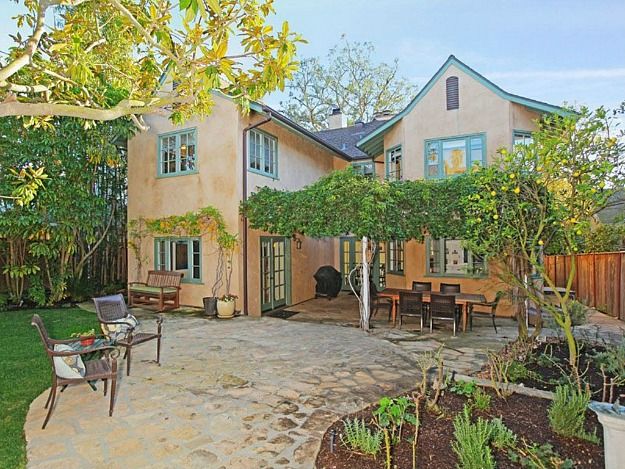 According to the report, the couple’s purchased the house under a trust for $1.644 million in the year 2004 and they sold it for $2.5 million in September 2013, with a handy profit of nearly a million dollars. She also owns some lavished and luxurious cars which include Chevrolet Corvettes and Camaros.

Kimberly Williams has been starring in movies, TV series, and theater for over twenty-five years. She started her acting career from her debut movie Father of the Bride in the year 1991 where she lit up the screen with her marvelous acting. After this breakthrough role, she appeared in numerous movies like Indian Summer (1993), Coldblooded (1995), The War at Home (1996), and so forth. In the year 1996, she appeared in a lead role in the TV series, Relativity. 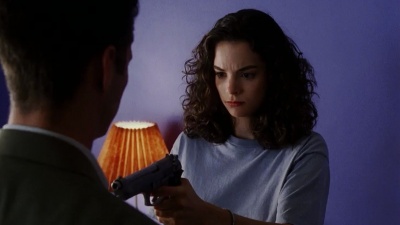 She played the role of Dana opposite to Jim Belushi and Courtney Thorne-Smith in the sitcom According to Jim from the year 2001 to 2008. Although she left the show in season 7, she appeared in the final episode of the show in 2009. Over the years in the 2000s, she has also starred in numerous television movies and appeared as a guest on Less than Perfect, Boston Legal, and Royal Pains.

In the year 2012, she began appearing in the recurring role of Peggy Kenter in the series Nashville. After that, she has also performed in a TV series like Two and a Half Men, Darrow and Darrow, The Christmas Train, Dolly Parton’s Heartstrings, The Flash, and many more.

She is also the author of Where the Light Gets which was published on April 5, 2016. Her mother, Linda’s was diagnosed with primary progressive aphasia, and the book portrays the story of her mother’s illness from her diagnosis up until her death. In the year 2016, seven months after the book was published, her mother took her last breathe.

Awards and Achievements of Kimberly Williams

For her outstanding career as an actress, she has been honored with several awards. She was first nominated in 1992 for the MTV Movie Awards for the category Best Breakthrough Performance for her performance in the movie Father of the Bride. 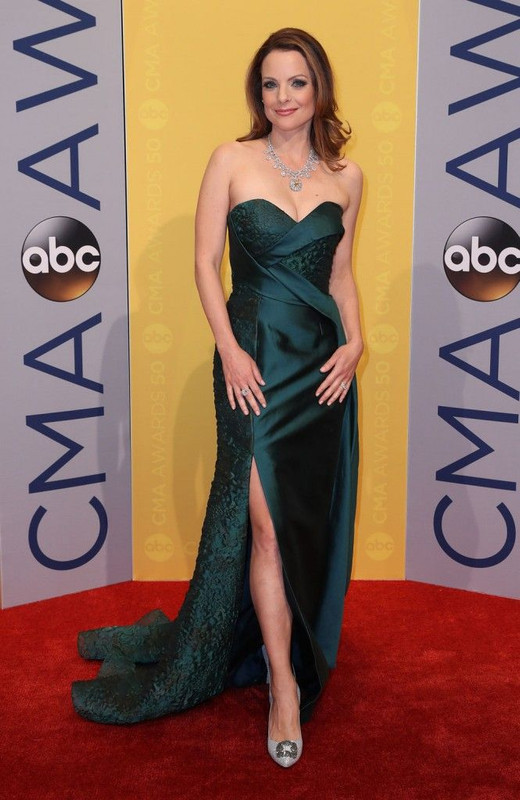 In 2006, she won an award in Heartland Film Festival for the category Crystal Heart Award for Best Dramatic Short Film and Vision Award for Best Short Film for her performance in the short film Shade. In the same year, she also won awards in Sedona International Film Festival for the category Outstanding Acting & Directing on the behalf of her performance in the short movie Shade.

Kimberly Williams was born on September 14, 1971, in Rye, New York, United States. She is the daughter of Gurney Williams and Linda Barbara Williams. She has a brother and a sister also.

Being a famous actress and due to her numerous blockbuster movies and popular TV series, she has a huge fan base. To stay connected with her fans, she is socially active on many social platforms like Instagram, Facebook, and Twitter.