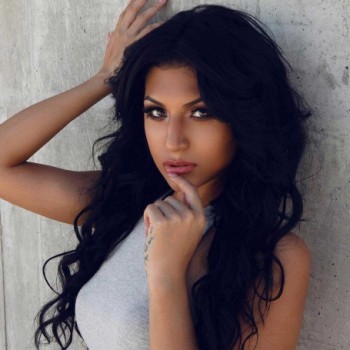 An American singer-songwriter, Paula DeAnda has a net worth of only $500 thousand. She has only one studio albums and her single, Doing Too Much bought popularity to her. 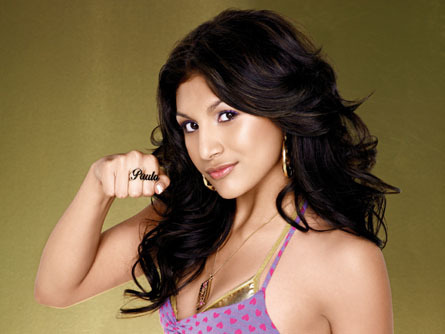 A singer and surely her main source of income is music. She holds a net worth of only $500 thousand. She has not revealed her salary details yet. However, she has been active in the industry since 2005.

How did Paula start her professional music career? Know about her albums, The Voice Journey and Later Career:

Paulas started out as the opening act for artists like Nelly, Baby Bash, and Frankie J. on several concerts. Her single, What Would It Take was first released in local radio. 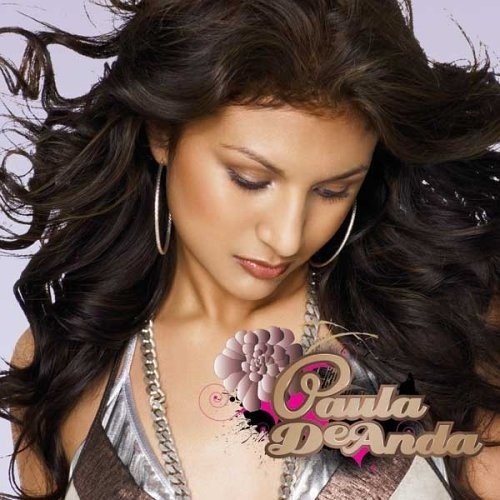 However, Paula came out with her self-titled debut album in 2006 after signing a seven-album deal with Arista Records. She then released singles like Doing Too Much, Walk Away, When It Was Me, Easy, Marching, Don't Stop, and some more. 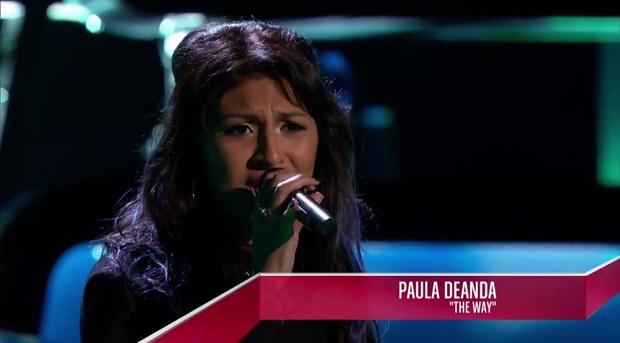 Paula participated in a singing reality show, The Voice in 2014. She successfully passed the blind audition, however, she was defeated by Sisaundra Lewis in the battle round.

Then, Paula DeAnda along with Jump Smokers released an EP, The Voice & The Beats in June 2014. Recently in 2019, she announced that she is working on a new project. Her single, I Don't Wanna Wait ft. Rico Rossi is from her new project.

Where and when was Paula DeAnda born? Also, know about her education here:

Paula Dacia DeAnda was born on November 3, 1989, in San Angelo, Texas, to the parents, Steven and Barbara DeAnda.

She started taking piano lessons at the age of six. She used to sing the national anthems at local football games also. And concerning her education, Paula went to Mary Carroll High School.

What about Paula's relationship status? Is she currently single? Know about it here:

Paula DeAnda is possibly single now. She has not spoken anything about her relationship status currently.

However, she had encounters with a number of personalities back in date. To name, some of them are Sean Kingston, Daddy Yankee, Frankie J., Baby Bash, Jibbs, and Timothy Mosely.

Her Twitter account shows a total of 98.8K followers and she has tweeted 42.8K times till the date. 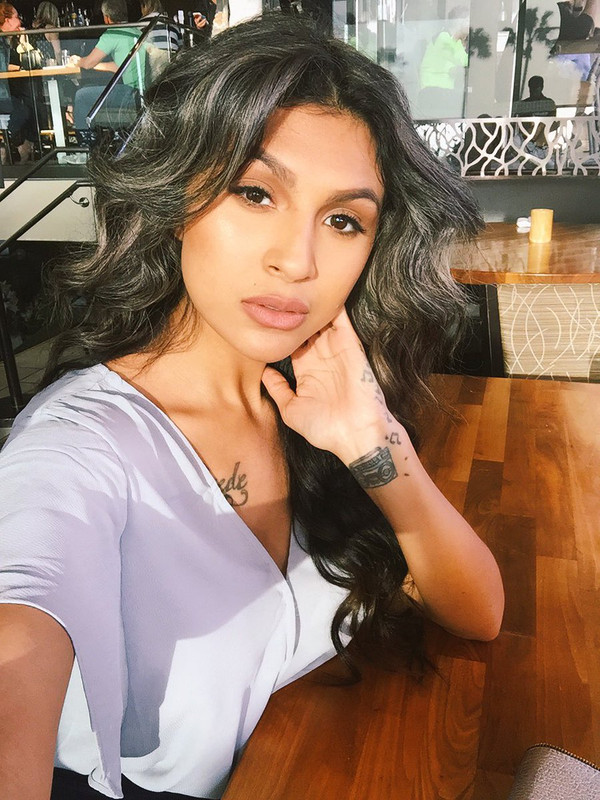 Likewise, she has got around 191K followers on Instagram and over there, she has made only 64 posts so far.

In addition, Paula owns a YouTube Channel. The channel has got 6,198 subscribers and around 2.9 million video views.