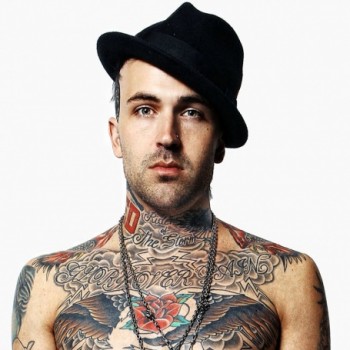 An American rapper Michael Wayne Atha professionally known by the name Yelawolf has the net worth estimated to be around $4.5 million. He is also a singer and songwriter. 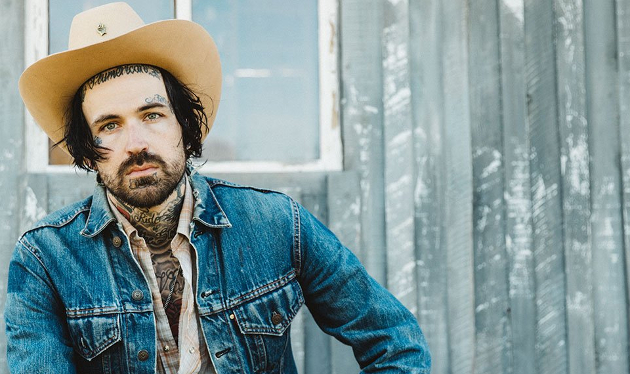 What are the earnings of Yelawolf? Know about his sources of income:

Yelawolf has been active in the music industry since 2005 and has introduced himself as a successful rapper. He holds the net worth of $4.5 million. 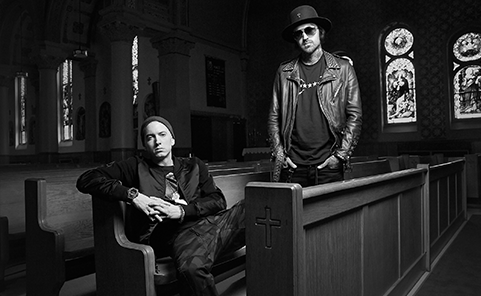 In 2011, he signed a recording deal with Eminem's record label, Shady Records. The same year, his album Radioactive earned him around $208,000.

How did Yelawolf start his professional music career? Know about his solo albums also:

Michael Atha appeared in a reality series, The Road to Stardom with Missy Elliott in 2005 but he was eliminated from the show.

Soon after his elimination from the show, Michael released his debut independent album, Creek Water. He also released debut mixtape, Pissn' in a Barrel of Beez the same year. 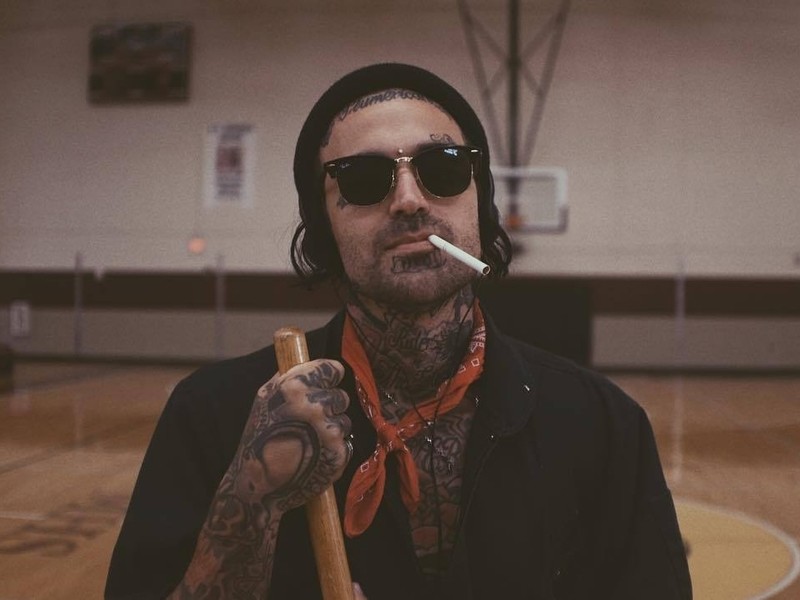 In 2007, Yelawolf signed with Columbia Records and released his debut single, Kickin'. However, he was released from the records and released two mixtapes titled, Ball of Flames: The Ballad of Slick Rick E. Bobby and Stereo: A Hip Hop Tribute To Classic Rock.

Two years later, he signed with Ghet-O-Vision Entertainment and released his debut EP titled Arena Rap. The same year, he released his another mixtape, Trunk Muzik. Later that year, he signed a recording deal with Interscope Records. 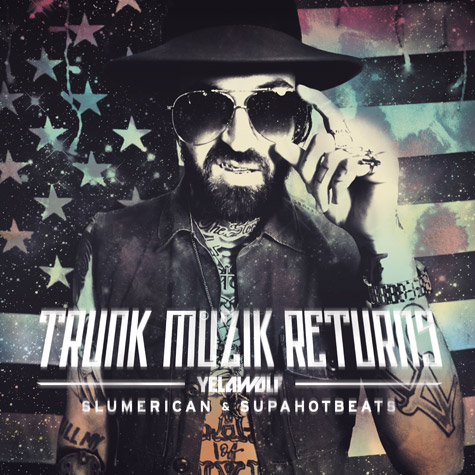 Then, in 2010, Yelawolf released his next mixtape titled Trunk Muzik 0-60. After signing with Shady Records in 2011, he released his debut studio album, Radioactive which was a huge success for him.

His another two studio albums, Love Story was released in 2015 and Trial by Fire on 2017. And he is set to release another album, Trunk Muzik 3 whose first single would be titled Catfish Billy (Part 2).

Where and when was Yelawolf born? Know about his childhood:

Yelawolf was born with an original name of Michael Wayne Atha on December 30, 1979, in Gadsden, Alabama, to a mother, Sheila. 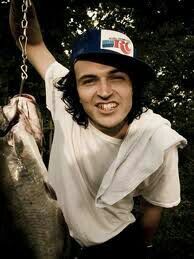 Did You Know? His stage name Yelawolf represents Yela for light, the sun, power, fire, hunger, and Wolf for his ability to survive...his fierceness.

Yes, Michael is married but divorced. He has three children from his previous marriage. He was married to Sonora Rosario. 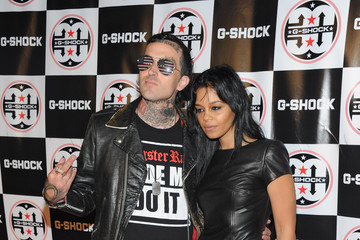 However, Atha aka Yelawolf is currently engaged with his girlfriend, Fefe Dobson who is a recording artist.

How much popular is Yelawolf on social media? Let's have a look at his accounts:

Yelawolf has maintained his popularity over social media as his Twitter account shows a total of 524K followers but he rarely uses it as he has tweeted only 36 times till the date. 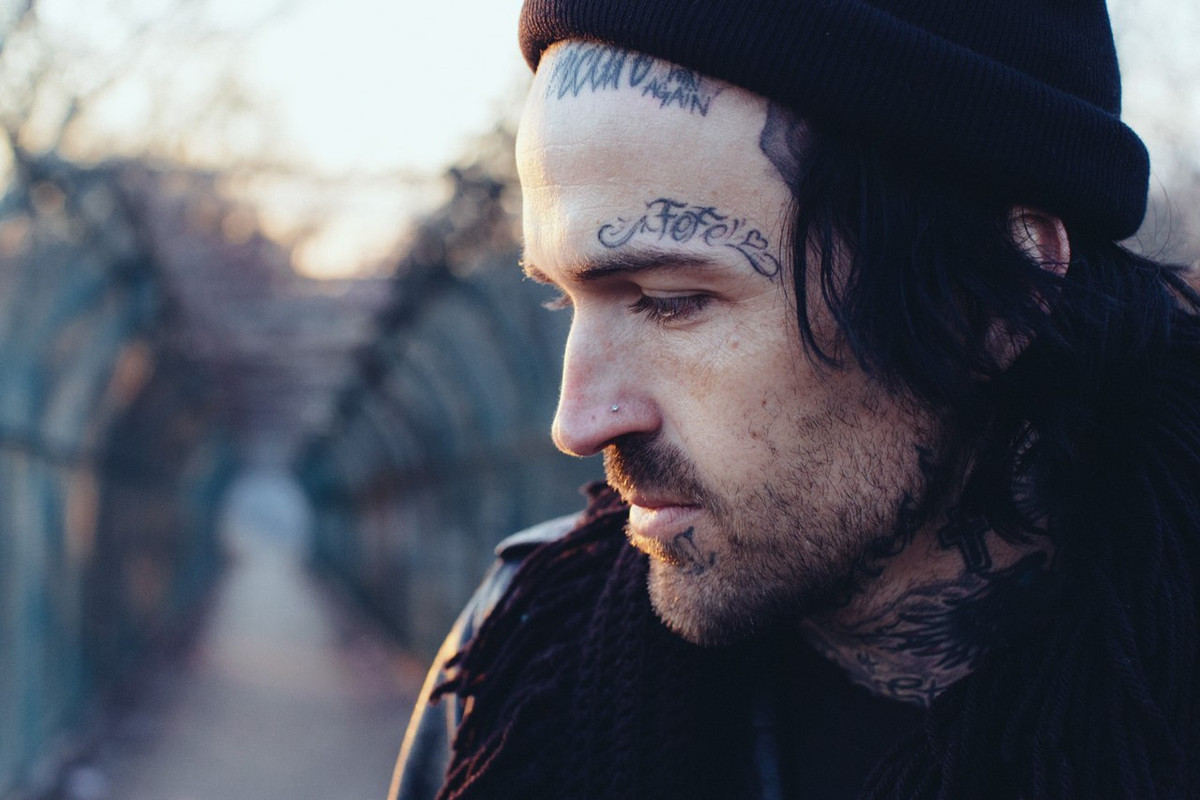 On Instagram, he has got around 843K followers and he has posted 43 times over there so far.

Yelawolf also owns a YouTube Channel which has got an unknown number of subscribers and more than 586 million video views.