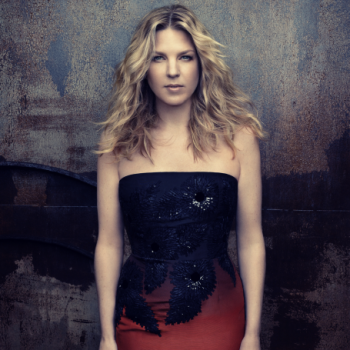 Diana Krall is a Canadian musician, jazz singer and a pianist who is widely recognized for alto vocals. The two time Grammy winner with honors including Best Jazz Vocal Performance and Best Jazz Vocal Album. Diana has a net worth of $20 million. 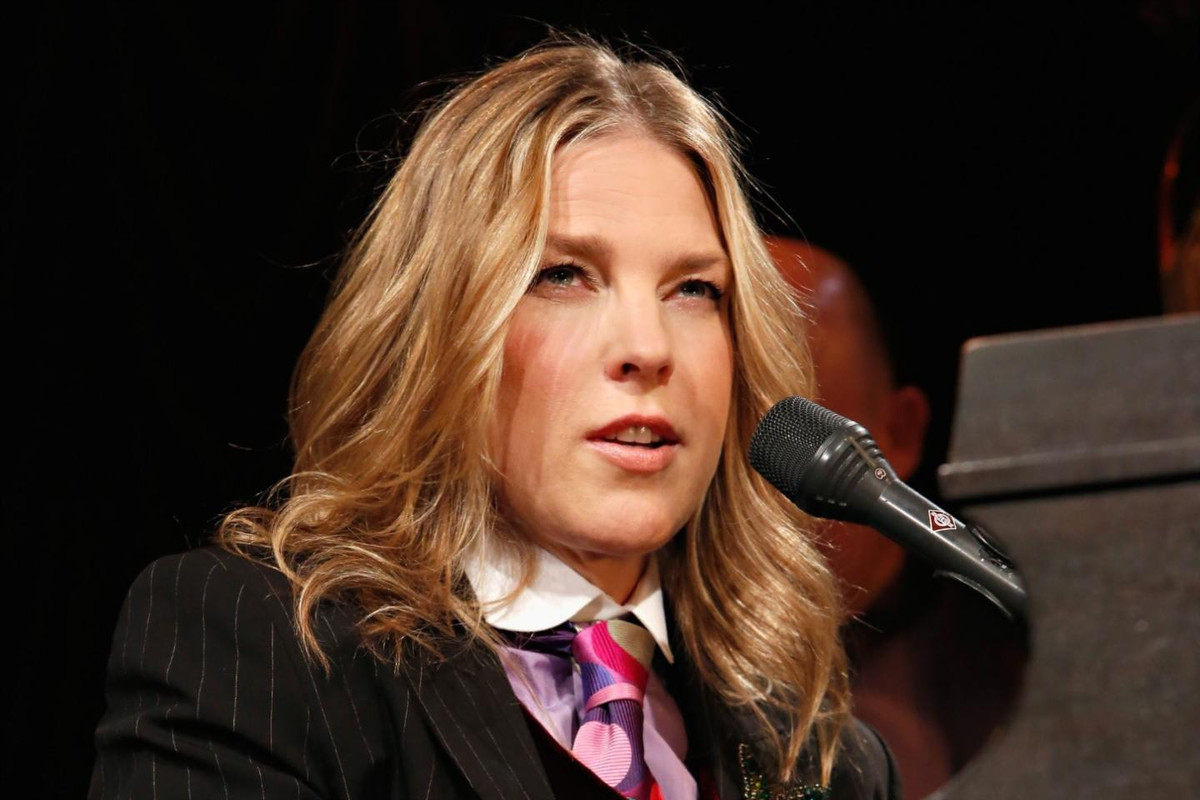 Know about the income sources of Diana:

Diana is one of the best selling artists of her time. She had made a good fortune through her singing career. She has successfully sold over 15 million albums globally and around 6 million albums only in the US. For 2000-09 decade, she was given the title second jazz artist by Billboard Magazine on December 2009. She has 8 albums debuting at the top of the Billboard Jazz Albums which makes her only jazz singer. She has won 8 Juno awards. She is also an honorary board member of the Multiple Myeloma Research Foundation. She was featured in a Lexus campaign advertisement in May 2007.

How did Diana spend her Early life?

Diana Jean Krall was born on November 16, 1984, in Nanaimo, British Columbia, Canada to Adella an elementary school teacher and Stephen Krall an accountant. She has a sister who is a police officer named Michell Krall. Her father was also a pianist while her mother used to sing in a community choir and she was drawn towards playing piano at the tender age of four. When she was 15, she played jazz in a local restaurant in Nanaimo. Diana won a scholarship at the Berklee College of Music in Boston and studied there from 1981 to 1983. Then she went to Los Angeles and was playing jazz there for a while. 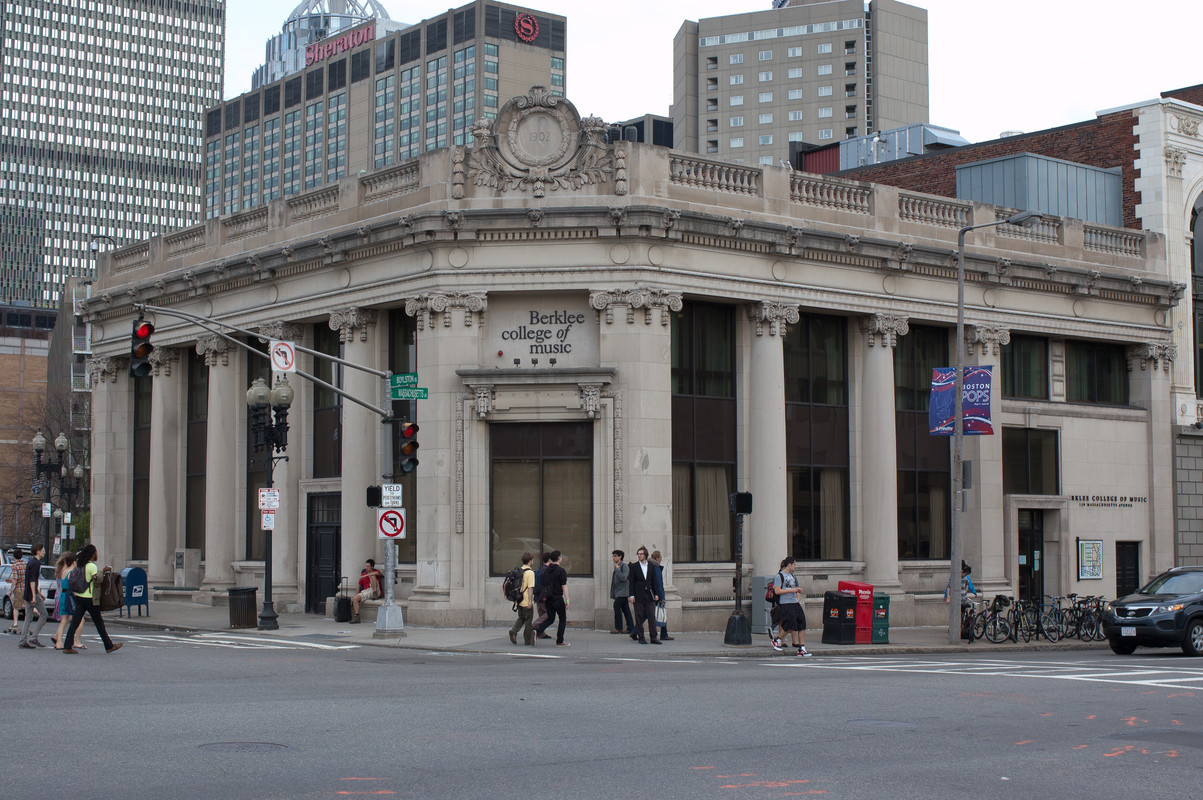 Career beginning and know how Diana came into the limelight?

In 1993, she moved back to Canada and released her debut album "Stepping Out" that grabbed the attention of producer Tommy LiPuma who produced her Second album "Only Trust Your Heart" released in 1995. Her major breakthrough in the career was after the release of her third album "All for you: A Dedication to the Nat King Cole Trio" in 1996. The album went on to nominated for Grammy Award and spent 70 weeks in the Billboard jazz charts. 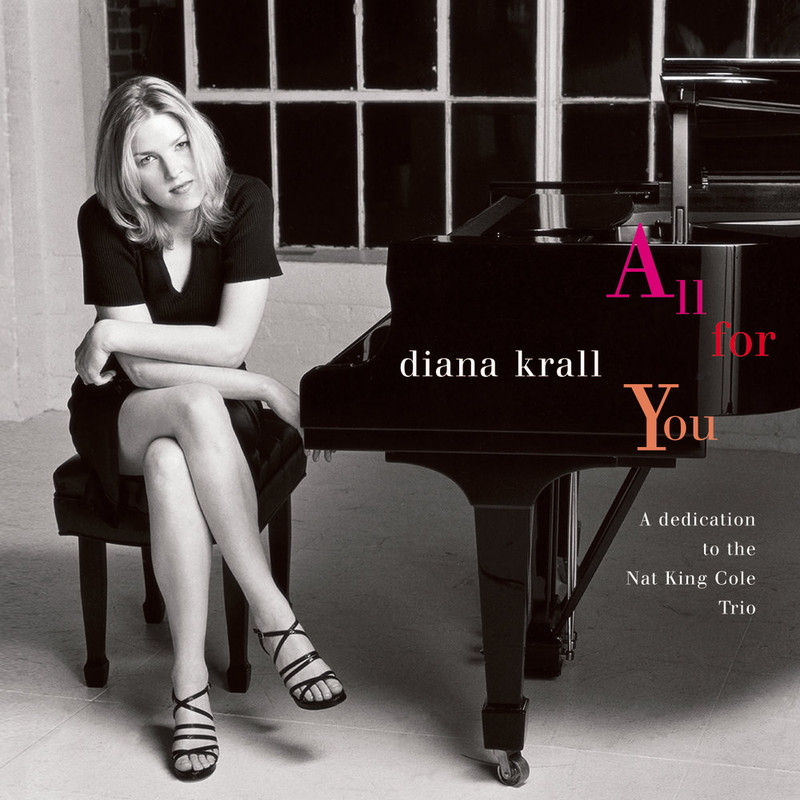 Diana Krall came up with a hit record in 1997 titled "Love Scenes" and her collaborative record "The Look of Love" went platinum and reached the Billboard top ten. In 2002, She was awarded the Order of British Columbia. Unfortunately, her mother died of multiple myeloma in the same year. She released another album in 2004 which reached to the top 5 in the UK and also made to Australian top 40 album charts. In 2005, she was honored as an Officer of the Order of Canada. She released an album titled "Quiet Nights" on 31 March 2009. Her 12th studio album "Wallflower" was released by Verve Records on February 3, 2015. 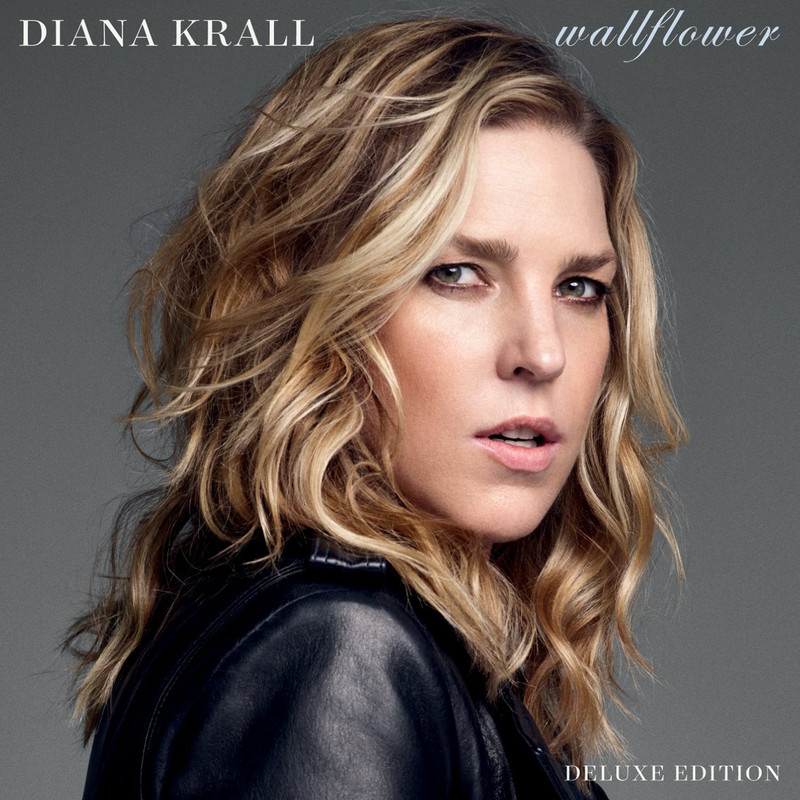 Know about the personal life of Diana Krall

Diana started dating English musician Elvis Costello in the 2000s. The couple got married on December 6, 2003, in London. They have twin sons together on December 6, 2006, in New York City named Dexter Henry Lorcan and Frank Harlan James. They are having a happy life together. 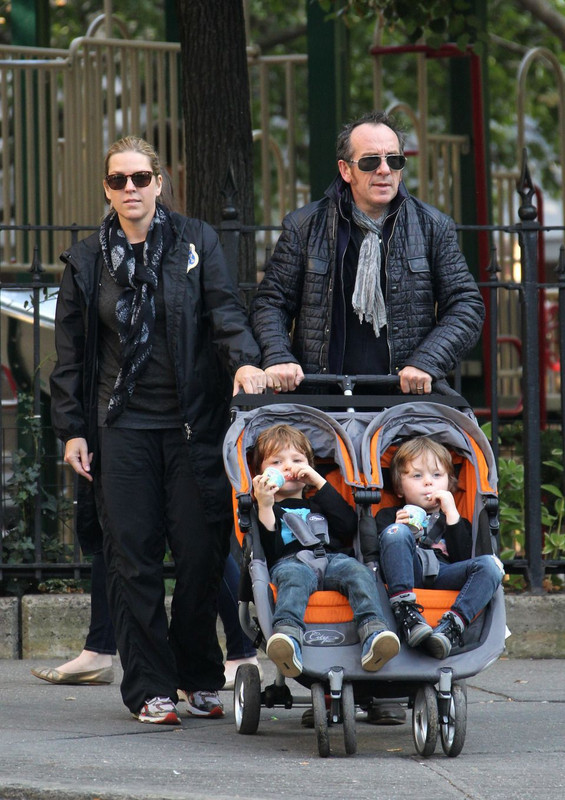