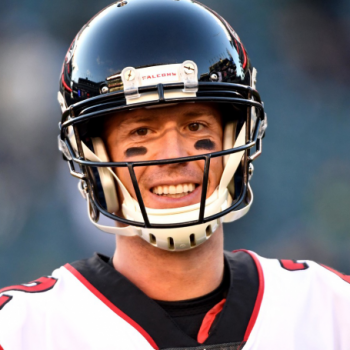 Matthew Thomas Ryan is an American football player who has a net worth of $50 million. Ryan plays for the Atlanta Falcons of the National Football League (NFL). Ryan is also known by his nickname ‘Matty Ice’.

Ryan became the first player to earn $30 million per year quarterback and the highest paid player in NFL after signing a $ 150 million five-year extension with the Falcons in 2018. 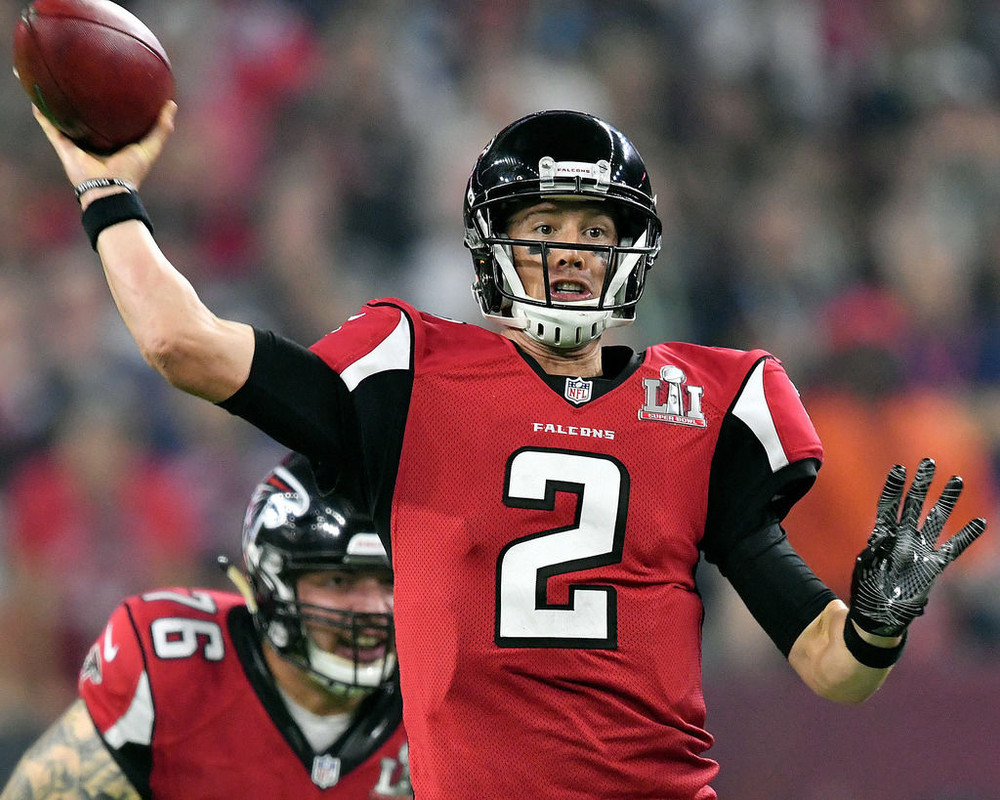 Ryan signed a six-year contract in 2008 worth approximately $70 million with $34.75 million of it guaranteed. He received his first extension –five years $103.75 million - where $59 million was guaranteed. Matt also makes money from endorsements made by large companies. The estimated income from these endorsements is about $5 million.

Career and achievements of Matt Ryan

Matt used to play for the Atlanta Falcons of the National Football League. He debuted for the college football team in October 2004. Ryan was Boston College’s starting quarterback from 2005- 2007. He leading them to three bowl victories and a 25-7 record in 32 starts. 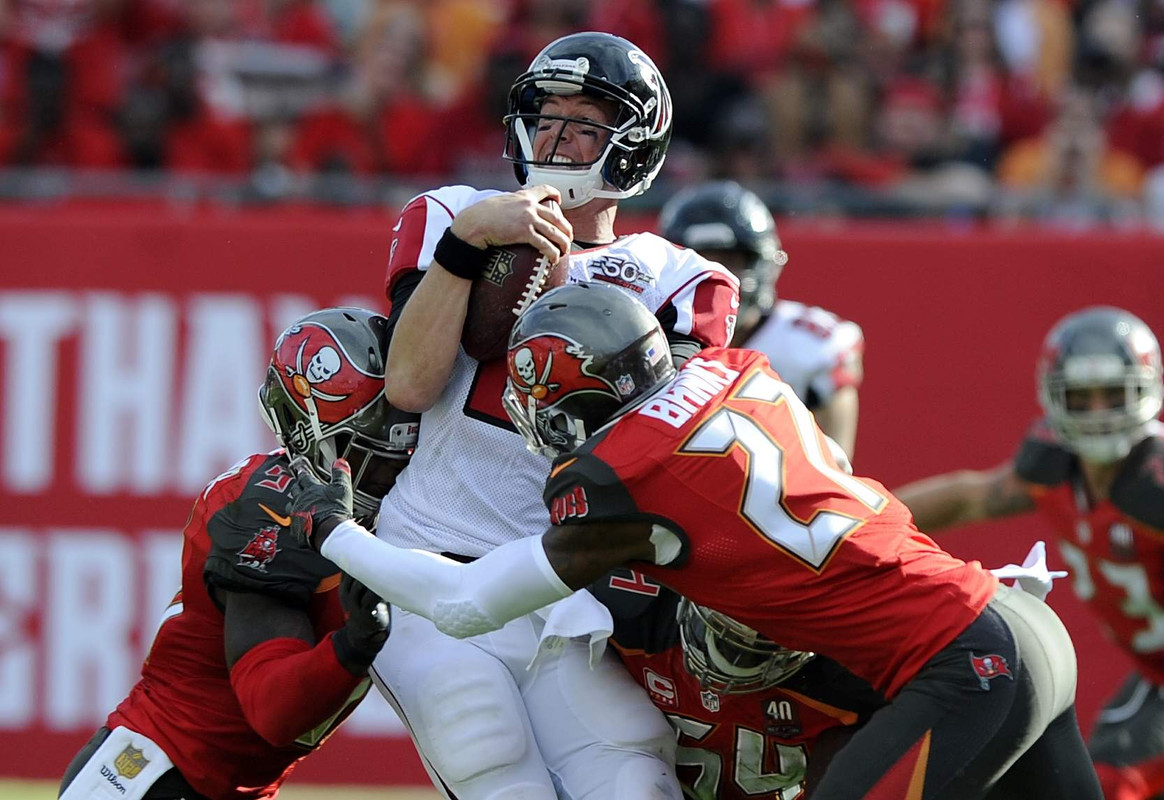 On October 2, 2004, Ryan made his Collegiate debut against the UMass Minutemen and completed two of three passes for 16 yards. Ryan won the Manning Award and Johnny Unitas Golden Arm Award during his college career.

Matt was a starting quarterback in Boston Colege from 2005 to 2007. He led the team to three bowl victories and a 25-7 record in 32 starts. He received MVP of the game of honors at the 2005 MPC Computers Bowl. Matt completed 19 of 36 passes for 156 yards and career-best three touchdowns.

Matt led his team to ACC Atlantic Division championship in 2007. He was named ACC Player of the year. Matt led the Falcons to Super Bowl LI in 2016 and was the NFL’s Most Valuable Player where they were defeated by the New England Patriots.

Ryan was born to Bernice and Michael Ryan. He is the third of the four siblings. Matt’s uncle, John Loughery played quarterback at Boston College from 1979 – 82. Mike McGlinchey one of Matt’s cousins played college football at Notre Dame. 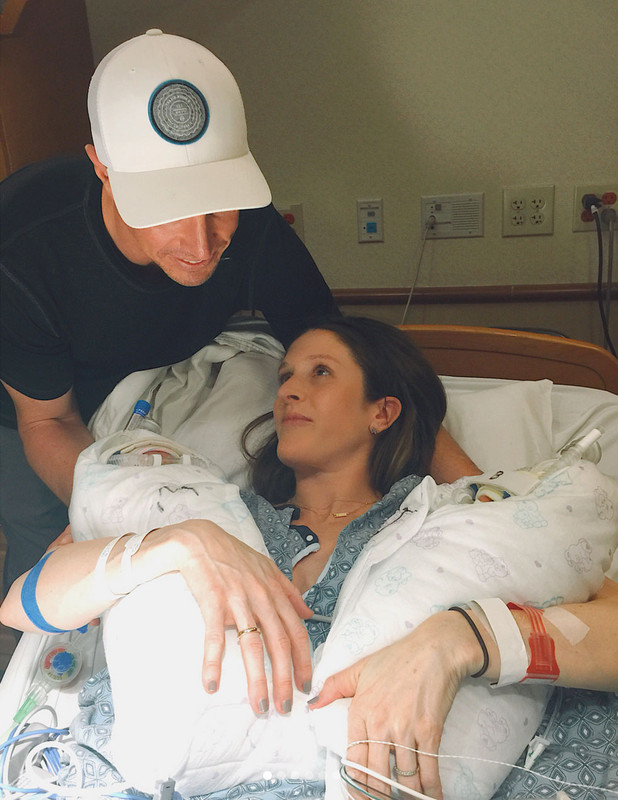 Matt Ryan is married to Sarah Marshall. The couple got married in April 2011. The couple announced that they were expecting twins on November 21, 2017. Sarah announced the birth of Marshall and John on her Instagram page on April 8, 2018.