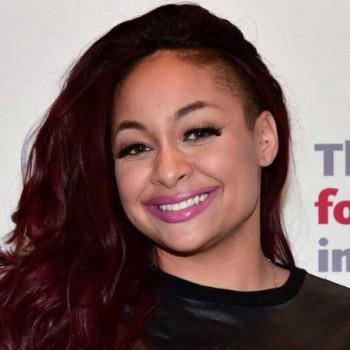 An American actress, Raven-Symone has a net worth estimated to be around $55 million. She is also a singer-songwriter known for her work with The Cheetah Girls. 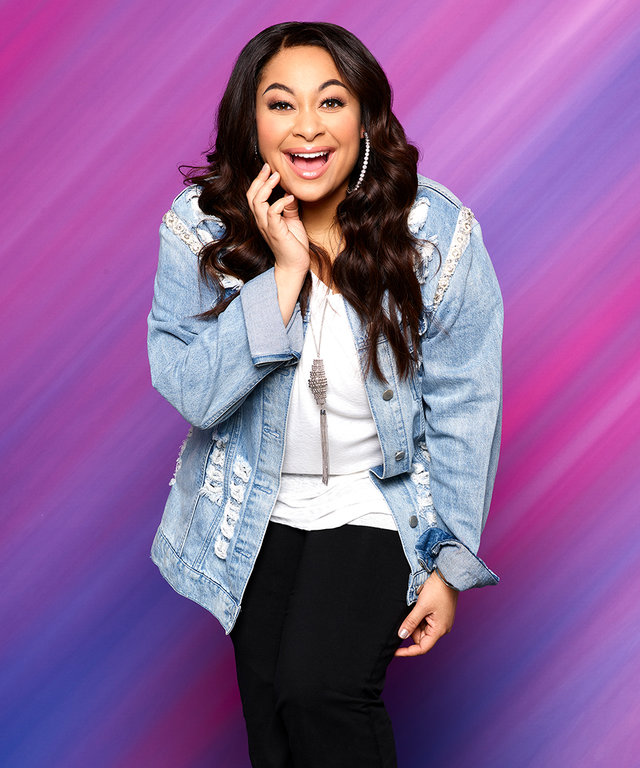 What are the earnings of Raven-Symone? What are her sources of income? Know about it here:

Starting out as an actress since 1989 and later carrying on her profession as a singer, Raven-Symone has bagged a fortune of $55 million. 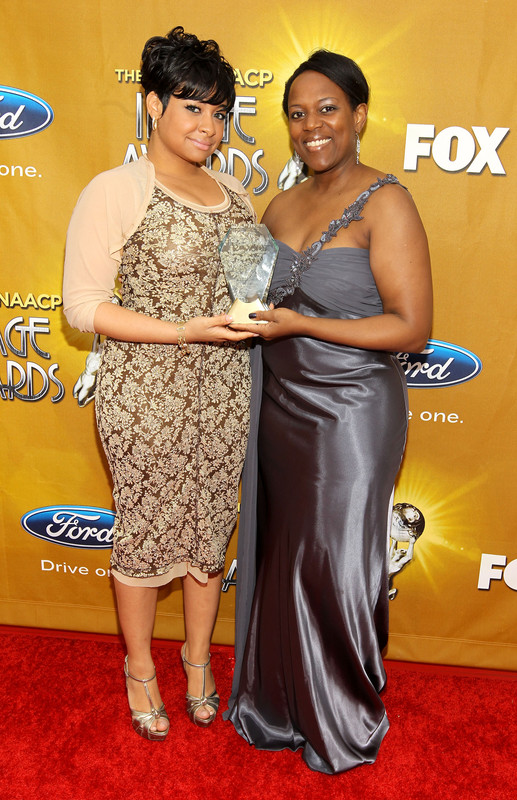 Having described her dual profession, Raven-Symone surely does earn from her profession. However, we've listed the earnings of Raven from her music career as her earning from acting career has not been disclosed yet.

How did Raven-Symone start her professional career? Know about her career beginnings here:

At the age of four, Raven was cast as the character of a series, The Cosby Show. She portrayed the role of Olivia Kendall until 1992. In 1989, she appeared in an episode of A Different World also. 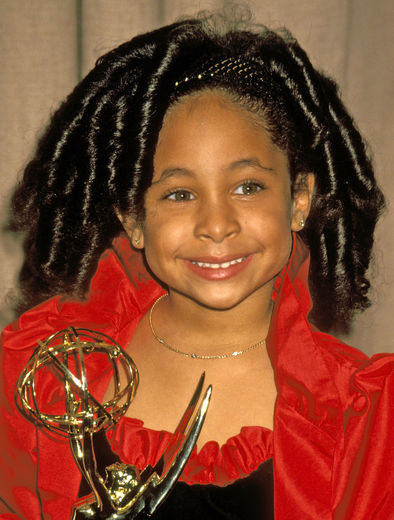 Raven was continuous with her acting career as she appeared in television such as The Earth Day Special, The Muppets at Walt Disney World, and The Fresh Prince of Bel-Air.

Raven appeared in a documentary film, Rockin' Through the Decades. She had a minor role in the film, The Little Rascals in 1994.

Then in 1998, Raven-Symone starred in the film, Dr. Dolittle which helped to reprise her role in its sequel in 2001. She also appeared in the film, The Princess Diaries 2 in 2004. 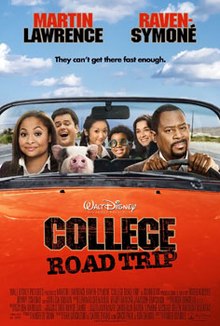 Continuing her television career, Raven-Symone landed a major role in the series, Hangin' with Mr. Cooper from 1993 to 1997. She also appeared as herself in various TV shows.

Raven-Symone as a Singer:

The music career of this talented personality started back in 1993. She released her debut album, Here's to New Dreams consisting of singles like That's What Little Girls Are Made Of ft. Missy Elliott and Raven Is the Flavour.

She has released other studio albums that include Undeniable(1999), This Is My Time(2004), and Raven-Symone(2008). She has also released soundtrack albums including The Cheetah Girls and That's so Raven. 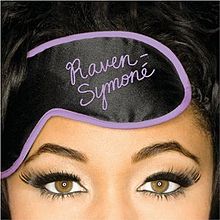 Raven-Symone has also released three EPs namely This Is My Time- Advance(2004), Secrets(2008), and Thick Girls, Big Girls(2009). In 2006, she released a compilation album titled From Then Until.

Talking more about her music career, Raven-Symone has released singles like With a Child's Heart, Grazing in the Grass, Backflip, Some Call It Magic, Double Dutch Bus, and some more.

Where and when was Raven-Symone born? Know about her childhood here:

Raven-Symone Christina Pearman was born n December 10, 1985, in Atlanta, Georgia, to the parents, Lydia Gaulden and Christopher Pearman. She has one younger brother also. 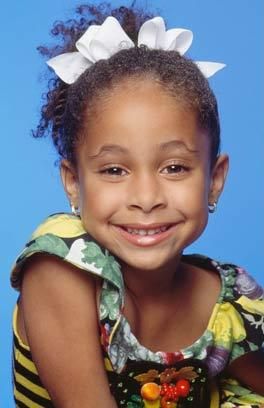 Raven worked as a model as an infant. She was featured in local advertisements and modeled for Ford Models. She also appeared in ads for Cool Whip, Ritz Crackers, and some more.

What about Raven-Symone's Relationship status? Moreover, what about her sexuality? Know about it here:

Not too long but since 2012, Raven-Symone has been dating an American model, AzMarie Livingston. It clearly means that she is a lesbian or loves the same sex. 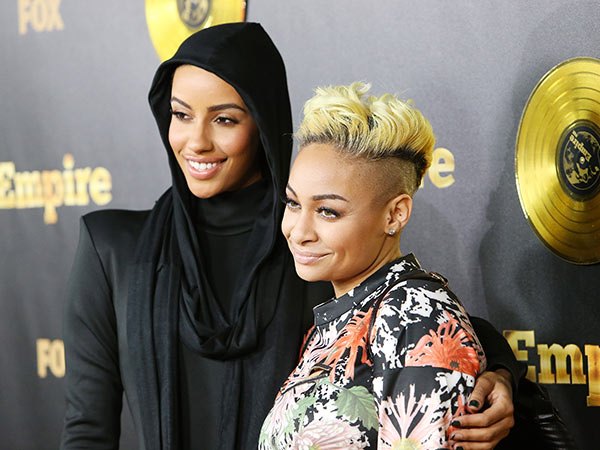 Has Raven-Symone maintained her popularity over social media? Let's check her accounts:

She surely has as her Instagram account shows a total of 1.8M followers and she has posted 1,872 times over there so far. 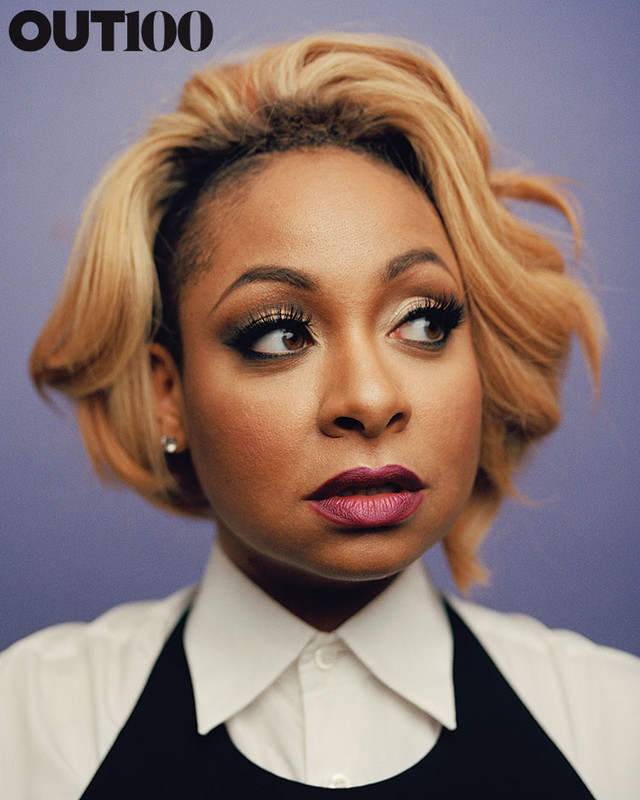 In addition, Pearman owns a YouTube Channel with around 22K subscribers and around 5 million video views.