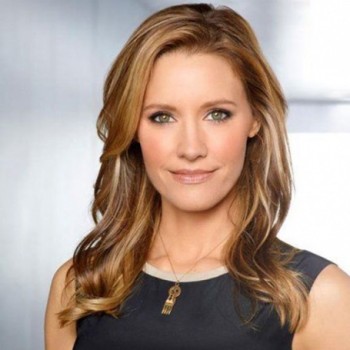 An American actress, professionally known as KaDee Strickland has a net worth of around $500 thousand. She is known for her role as Charlotte King on the ABC drama series, Private Practice. 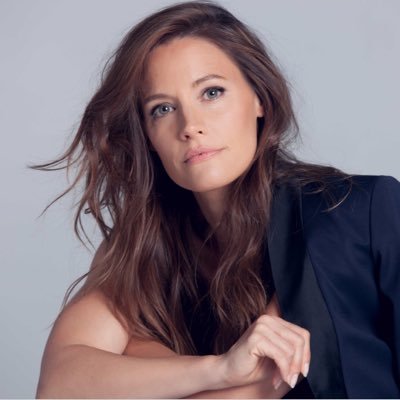 KaDee has been active in the industry since 1999 and she has been able to collect a fortune of $500 thousand only.

Film and television is the main source of her income. She is also a theatre actress. However, her earnings and the details of her assets and properties are hidden in the media.

How did KaDee Strickland start her professional career? Know about her career beginnings here:

While at the university, Katherine joined the Screen Actors Guild and she then moved to LA following her graduation. She was introduced to the industry with a brief role in the film, The Sixth Sense in 1999. 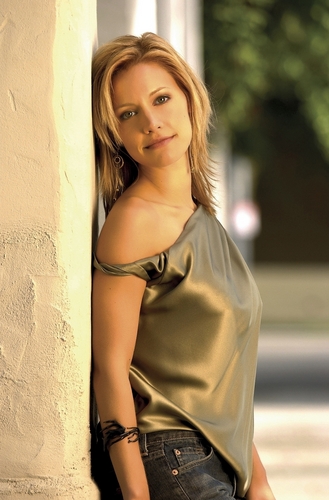 The same year, she had a minor role in the other two films, The Sterling Chase and Girl, Interrupted. She then appeared in Diamond Men(2000) and Bomb the System(2002).

In 2002, Katherine made her television appearance also. She appeared as a guest in a show, All My Children and she also appeared in an episode of Law & Order later that year.

Her major role in television came in 2007 when he was cast as Charlotte King in a drama series, Private Practice. She appeared in the show until 2013. 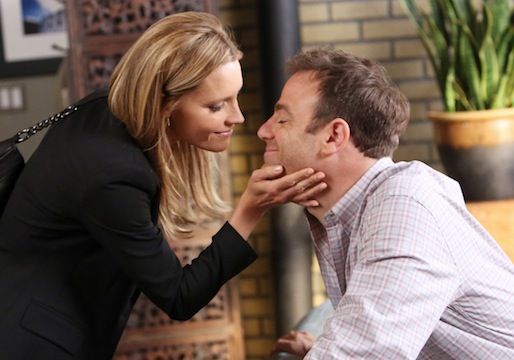 KaDee has landed a major role in films also. Some of her major film works are listed below. Let's have a look:

Where and when was KaDee Strickland born? Also, know about her education here: 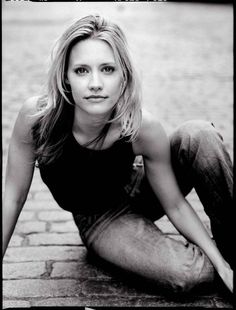 She wanted to enroll at a drama college but instead, Katherine joined the University of the Arts and graduated from there with a degree in fine arts.

Is KaDee Strickland married? Know about her relationship status here:

Yes, Katherine has already been married. 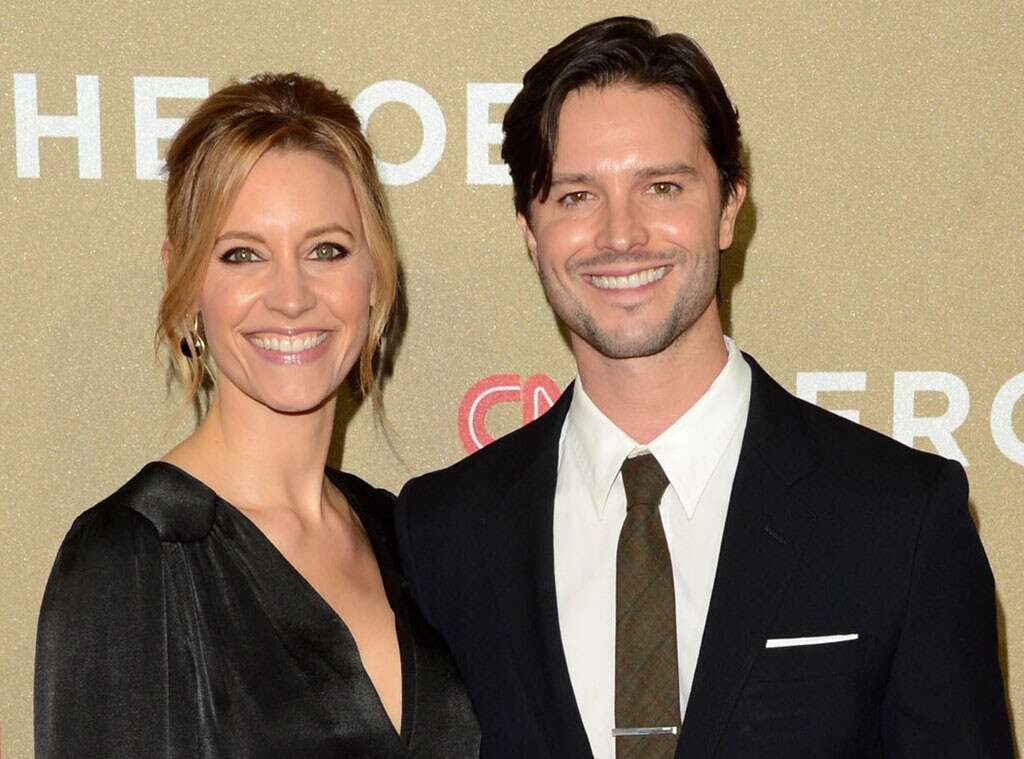 She met an actor, Jason Behr in 2004 and after filming The Grudge, they started a relationship. Then in 2006, the couple married and they have one son together.

Yes, she is as her Twitter account shows a total of 86.6K followers and she has tweeted 5,316 times till the date.

On Instagram, Kat has got only 32.4K followers and over there, she has made 626 posts so far.