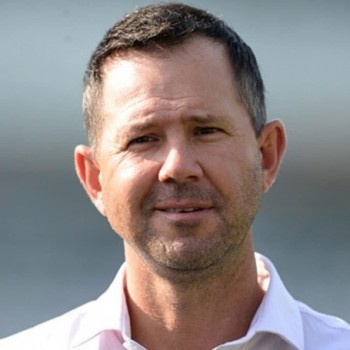 A legendary Australian cricket coach, commentator, and former cricketer, Ricky Ponting has an estimated net worth of $70 million as of 2022. Ricky is considered one of the best batsmen to ever play the game and he was called "Punter" by his teammates. 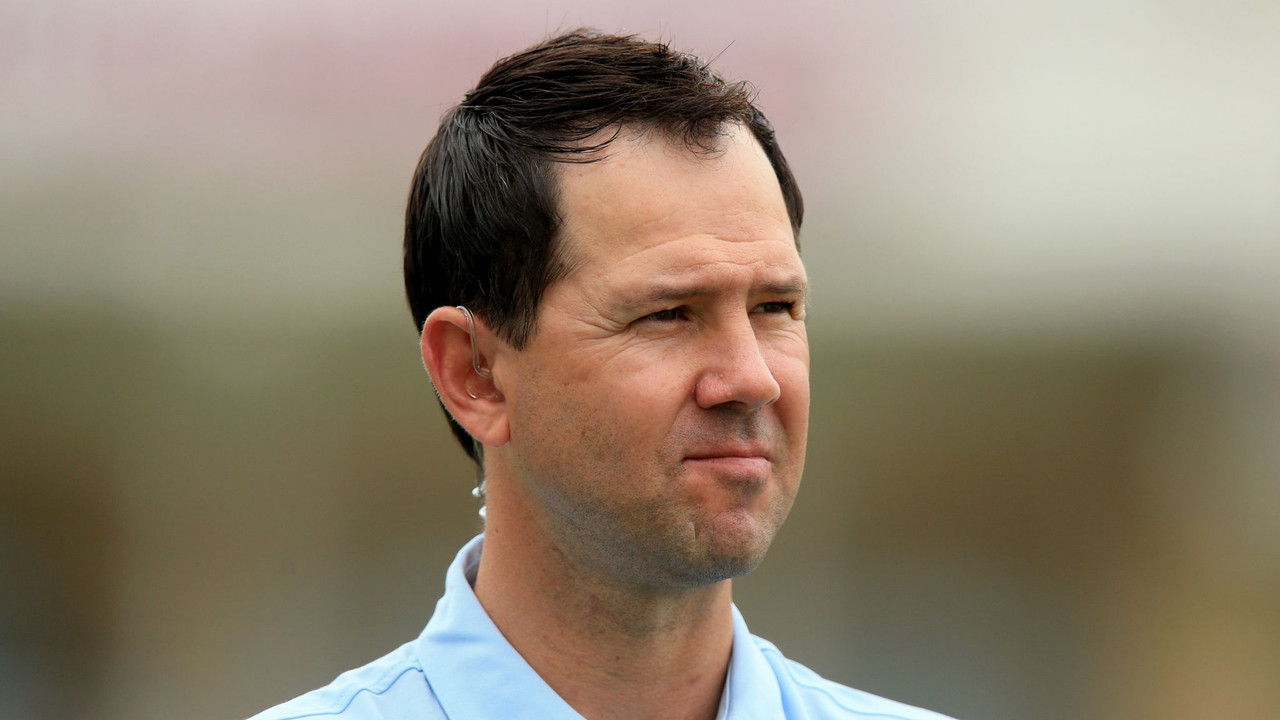 Ponting has made every bit of his fortune from the cricket industry. As of 2022, Ricky has an estimated net worth of $70 million. Ricky only played in 2 seasons of the IPL (2008 and 2013). In the year 2008, he got paid Rs. 16.06 million playing for Kolkata Knight Riders whereas, in 2013, he got paid Rs 21.3 million playing for Mumbai Indians. Currently, Ponting is the coach of the Delhi Capitals in the IPL and earns around Rs 3.5 crore per season. Ricky also earns a good amount of income from brand deals and endorsements. It is reported that he makes around $4 million a year by endorsing brands like Adidas, Rexona, Pura Milk, and Kookaburra bats.

Assets and Properties of Ricky Ponting-

Ricky is a wealthy man who owns several luxurious properties and assets. In the year 2013, Ricky purchased a $10 million mansion in the Melbourne suburb of Brighton. In the year 2004, Ricky and his wife Rianna bought a sprawling waterfront mansion in the Sydney suburb of Burraneer, which they bought for a total amount of $3.8 million. Ricky drives a lavishing Ferrari Enzo. Recently in the year 2020, Ricky started his new wine business in collaboration with a famous Aussie Wine-maker.

The Career of Ricky Ponting-

Ricky Ponting made his international debut in 1995, playing in both One Day International (ODI) and Test matches. He played with some of the greatest players in Australian cricket history, including Steve Waugh, Shane Warne, Brett Lee, and Adam Gilchrist. Ponting was known for his consistent scoring and had already scored 26 international hundreds by the time he became captain of the Australian team in 2002. He took over the captaincy from Steve Waugh and was known for his aggressive style of leadership, although it was sometimes criticized.

Under Ponting's captaincy, the Australian team was considered one of the best in the world and he was highly regarded as the best captain of his era. They had a 34-match winning streak in World Cups, a record for any team, and a 16-match winning streak in Tests. The team was successful against most opponents, with the exception of India. Ponting's captaincy record is impressive, with Australia winning 165 ODIs at a 76.14% win rate and 48 Tests at a 62.33% win rate. Talking about his individual stats, a detailed list is shown below- 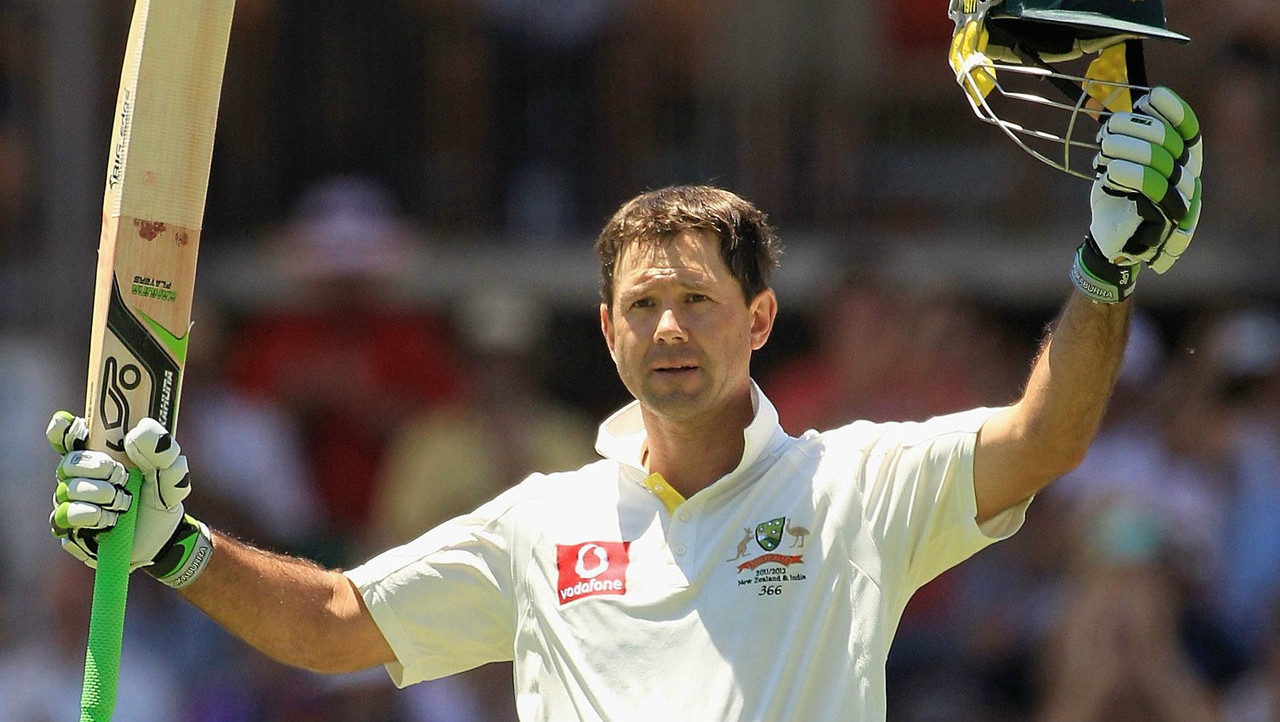 After retiring from international cricket, Ricky Ponting continued to play in the Indian Premier League (IPL) for the Mumbai Indians and in the Big Bash League for the Hobart Hurricanes. He also took up commentary work, working for Channel 9 and Ten Sports. In addition to his playing career, Ponting also served as a mentor for the Mumbai Indians, alongside Sachin Tendulkar, in the ninth season of the IPL. Later, he succeeded John Wright as the team's coach and led them to their third IPL trophy.

Awards and Achievements of Ricky Ponting-

Ponting holds several notable records in cricket. He is the first batsman to score centuries in ODI cricket against all Test-playing nations (Afghanistan and Ireland had not yet been awarded Test status during Ponting's playing career). Along with Shane Watson, he holds the record for the highest partnership for any wicket in the ICC Champions Trophy, having scored 252 not out for the second wicket. His score of 242 against India is the highest individual Test innings in a losing cause. In 2021, Ponting was named an Australia Post Legend of Cricket. 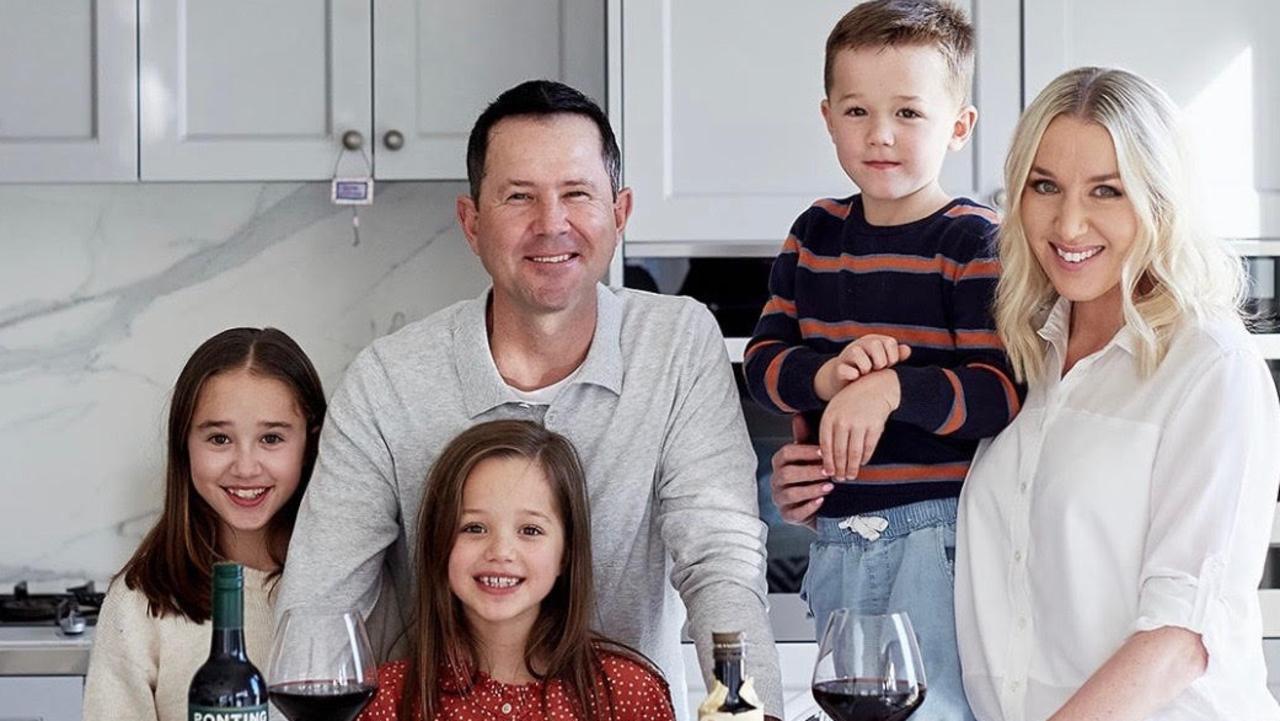 He was born on December 19, 1974 (age 48 years) in Launceston, Australia. Ponting is the son of Graeme Ponting (Father) and Lorraine Ponting (Mother). He has two siblings, Drew Ponting (Brother) and Renee Ponting (Sister). In the year 2002, he got married to Rianna Jennifer Cantor. The couple has been blessed with three beautiful children, Emmy Charlotte Ponting (Daughter), Matisse Ellie Ponting (Daughter), and Fletcher William Ponting (Son). Ponting and Rianna are living a happy married life with their kids.

Ponting is socially active on different social media platforms. He is followed by 490k followers on Instagram, and 273.1k followers on Twitter.